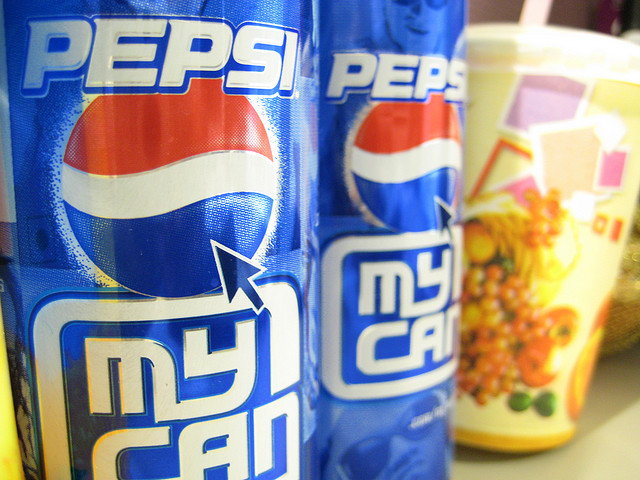 The best type of engagement within any piece of technology comes when the users are doing something that that feels productive, even if it’s having fun playing Angry Birds, and feel good about themselves when they’ve done a good job. This could be reaching any type of milestone within a game, and in the future, any type of application.

At the beginning of the month, physical reward company Kiip announced that its SDK to pair up apps with advertisers by allowing them to give things away for reaching certain milestones was available to all developers.

When I talked to Kiip’s CEO, Brian Wong, the thing he was excited about the most was being able to see other types of apps take advantage of its technology and advertising opportunities outside of games. It appears that he wasn’t the only one, because Kiip has brought PepsiCo on board to promote its “Propel Zero” brand within fitness apps.

A new way to engage

Not only are these rewards a great way to keep users happy, it keeps them coming back for more. More importantly, it’s generating revenue for developers who didn’t necessarily want to include traditional advertising in their apps.

For small teams creating new apps, they can look at what Kiip is providing and then build an experience around the notion of setting up milestones for any task created within an app and giving cool things away for reaching them.

For example, it would be awesome to see a task management app use Kiip to reward me with things when I’ve cleared off all of my weekend chores. Not only does this make me want to use the app more, it gives me more incentives than ever. For the advertisers, it’s a genius way to get in front of people in a brand new way.

Now when you use exercise apps like MapMyRUN, Nexercise, LoloFit and Gym-Pact, you’ll have the opportunity to earn free products from PepsiCo just for doing what you’ve always done on the app. It’s a total bonus and doesn’t come off like advertising at all to the userbase.

I think this is a huge trend that spans technology and advertising, and I imagine that we’ll see all different types of apps include Kiip’s SDK moving forward. I’d even love to see product management software that rewards employees with items for completing tasks they’re assigned or reaching certain product milestones. The socialization of all that we do on a daily basis becomes that much sweeter when we get something physical in return.

Read next: Fitsquare wants to nag you into becoming healthier after each Foursquare check-in