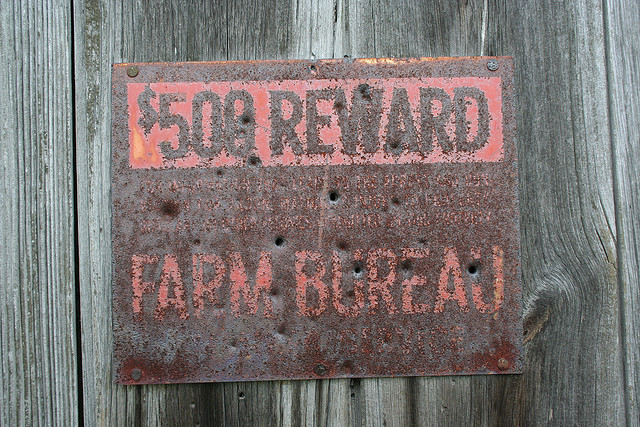 Creating a sticky game that keeps players coming back for more is trick in and of itself. Once you’ve made the app and released it into the wild, finding a way to make money with it is even trickier. That’s where Kiip saw a need and came to the rescue with its genius real-world rewards platform.

The premise is simple, developers can create unlockable achievements in their games, and Kiip will reward those players with physical items from its advertising partners. With about 100 games using Kiip’s platform, its CEO Brian Wong told me on the phone today that is has opened up over 500 million new inventory spots for advertisers.

There is no shortage of advertisers looking to spend money, only shortage of spots to insert advertising. By building a relationship with top-tier advertisers like Disney, Pepsi, Popchips, and Sears, Kiip provides a way for game developers to make their players happy and rewarded with really cool stuff that they can even pass on to their friends.

Today, Kiip has announced that its platform is open for all developers to use, lifting its selective beta-like gates. The company has been selective in choosing developers to use its platform so that it could control growth and properly scale the product for this public launch. The time is here and now any developer can start including Kiip rewards with just a single line of code.

Kiip has found itself a fantastic niche for providing advertisers with new real estate, developers with a way to make money from their games, and take a cut of the action for itself. Wong told me that out of its 100 games using Kiip, 10 of them are in the top 100 games on Apple’s App Store. That means that the games themselves are sticky and Kiip is rewarding those gamers for coming back. In fact, Kiip currently displays 4 rewards every second in the apps where it is included.

To make it easy for developers to get started with Kiip, Wong says that the company worked really hard to create an onboarding experience that “walks the talk” when it comes to easy:

You can literally type in your app name or game and we’ll automatically pull in all of the details about your app and prepopulate everything.

Here’s a taste of what developers can expect when they sign up for Kiip:

The walkthrough takes developers through every step of the process including setting up their achievements and spitting out the necessary code for their app.

While Kiip is building a huge niche for itself with its rewards platform, the company wants to give back even more to developers and reward them for using its offerings. In that vein, the company is also announcing a new $100,000 developers fund called “Build”, which will provide $5k to 20 app developers that the company will announce on April 20th. Developers can register for the Build program now in hopes of being one of the lucky $5k recipients.

Wong tells me that this fund is for developers who don’t have the capital to keep a game going after seeing success when it launches:

Some developers are really good at generating a lot of downloads on the first day of launch, but what about the days after? All of these developers have incredible passion for what they do and the indies are finally getting their chance.

Games that use Kiip are happy to use the platform, as Mega Jump developer Derek Van Vliet shares:

Kiip has helped us add a consistent incremental five-figure revenue stream to Mega Jump that was extremely easy to integrate without affecting our existing user experience and our game design canvas, while providing a genuine opportunity to thank our players.

By providing advertising opportunities that gamers see as welcomed rewards, Kiip has cracked open a new opportunity for brands to build relationships with consumers in a way that they haven’t been able to before. Now that the platform is open to all developers, expect more and more popular games to incorporate rewards like a free bag of chips for beating a boss at the end of a level.

Read next: How colorful typography brought beauty and pride to a Brazilian slum