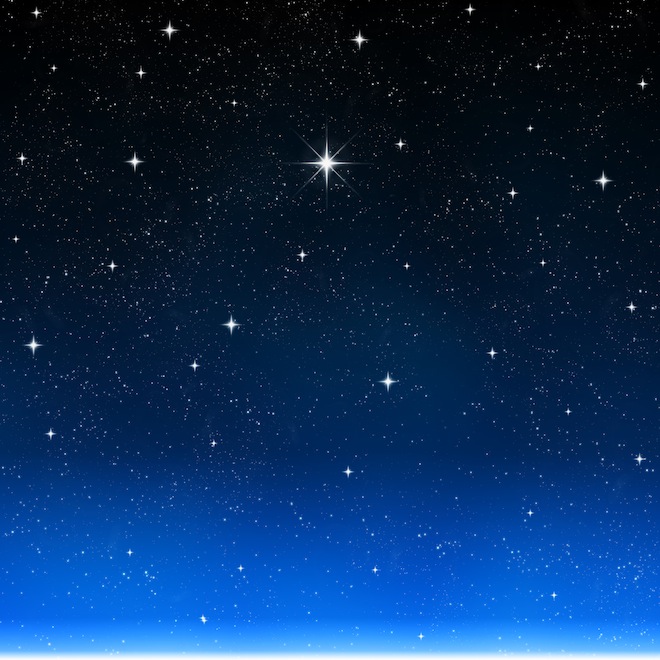 In case you hadn’t heard, famous actor and occasional tech startup investor Ashton Kutcher has signed up as the 500th customer of Richard Branson’s Virgin Galactic, a commercial spaceflights venture.

Kutcher, who stars in the show ”Two and a Half Men”, coughed up $200,000 for a coveted spot on one of Virgin Galactic’s upcoming suborbital flights.

Wanna know who’s joining Kutcher on this once-in-a-lifetime trip? None other than Shervin Pishevar, well-known serial Web entrepreneur and investor.

Pishevar is a managing director at Silicon Valley VC firm Menlo Ventures, has started his fair share of companies and projects himself, and also backs promising young startups worldwide as a prolific angel investor with a great eye for talent.

He’s also – fittingly, or ironically – quite the globetrotter.

If all goes well, Pishevar and Kutcher (and four other passengers if I’m not mistaken) will be on the spaceflight together. From what I can gather, the suborbital flight will take about two hours and a half and comes with views of Earth that until now only astronauts have been able to experience. Heck, passengers even get to enjoy a few minutes of weightlessness during the flight.

If that doesn’t make you a wee bit jealous, I don’t know what will.

Dave Clark, who handles Astronaut Relations at Virgin Galactic (note to self: you need to get a cooler job title), has already congratulated Pishevar on Twitter.

“Only in America would a poor immigrant kid have chance to grow up and go to space. To have it announced on 1st day of spring is symbolic. All of our dreams are within reach if we are willing to soar high enough.”

The first commercial spaceflights are expected to commence at the end of this year or early 2013; Branson in a blog post says Virgin Galactic is currently “in the final stages” of its “exhaustive test flight program”.

Pishevar isn’t the only businessman who has signed up for a spaceflight ticket. Other notables on the waiting list include Canadian software pioneer and entrepreneur John Criswick, Hyatt heir and investor Matthew Pritzker, design icon Philippe Starck, advertising executive Trevor Beattie and PJ King.

Celebrities like Tom Hanks, Paris Hilton, Brad Pitt and Angelina Jolie are reportedly on the waiting list for a flight into outer space as well.

Read next: Tumblr Tuesday: Microwhat artist tells us what it's like to microwave everything and anything