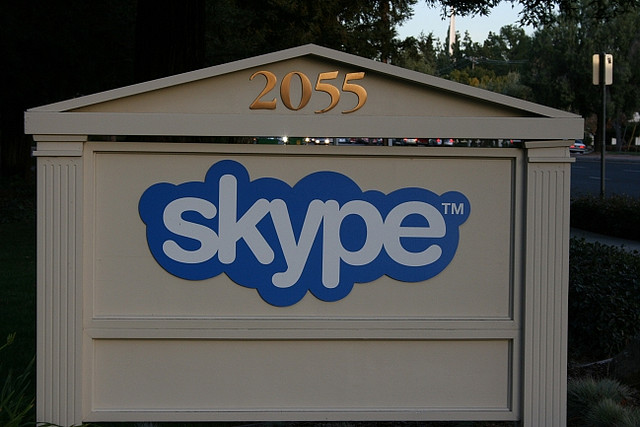 Skype is a powerhouse when it comes to VOIP, which is exactly why Microsoft bought the company for $8.5B last year. In what appears to be a surge of usage this past month, the company has announced a new record for usage at the same time, 35 million users. That means that these people were all logged into the service, not necessarily making audio or video calls at once.

The new record comes just one week after it announced that 34M users broke its previous record of 32M just one week prior to that. Basically, more people are using Skype than ever before.

Here’s what the company had to say on its blog today about the new record, complete with nerdy number talk:

For those of you scratching your heads wondering what this all means, in simpler terms it represents 35 million, the number of concurrent users who were just on Skype, just one week after announcing our milestone of 34 million users concurrently online smile_80.png. We at Skype so excited to see more and more people choosing Skype around the world every day, sharing special moments with friends, family and co-workers across borders. If you’re one of the 35 million users who logged on today to take part in this milestone, share with us on Twitter how you used Skype by using the hashtag #ILoveSkype.

While every new record isn’t story-worthy, this does illustrate that Microsoft’s investment is paying dividends, as its purchase didn’t scare away users to another service. With its app recently hitting Windows Phone, numbers should continue to climb.

Read next: What I learned on Twitter today (but mostly in the last 3 minutes)