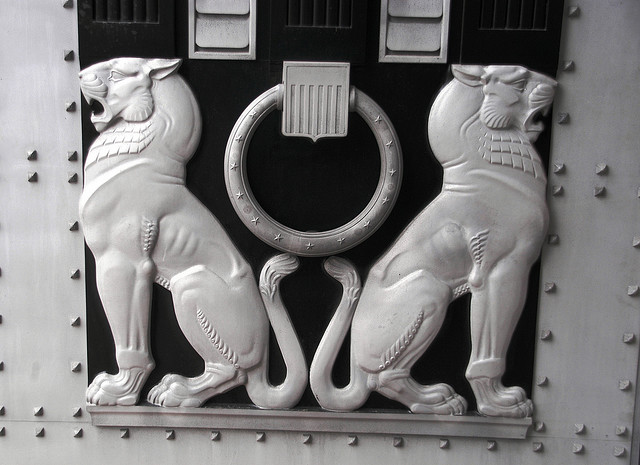 Today has become a banner day for activism on the web, thanks to Anonymous, after Megaupload was taken down and seven employees were indicted on multiple charges, all stemming from allegations of copyright infringement.

The indictment suggests that Megaupload hid its agenda behind allowing users to upload files of any type or size and profiting off of copyrighted materials:

Though the public-facing Megaupload.com website itself does not allow searches,it does list its “Top 100 files”, which includes motion picture trailers and software trials that are freely available on the Internet. The Top 100 list, however, does not actually portray the most popular downloads on Megaupload.com, which makes the website appear more legitimate and hides the popular copyright-infringing content that drives its revenue.

Here is the full 72 page indictment in all of its glory:

The Department of Justice says that from 2006-2011, the PayPal account for Megaupload received over $110M.

The charges include money laundering and racketeering as well, as the DOJ suggests that Megaupload incentivized its users monetarily to unlawfully upload copyrighted content to its sites:

While only seven employees of Megaupload, including its founder, have been charged, the report says that the company “employs more than 30 people residing in approximately nine countries”.

We’ve reached out to the DOJ for comment on why Megaupload’s CEO Kasseem Dean aka Swizz Beatz wasn’t on the original list of those indicted, and if he will be added at a later date. We’ll let you know when and if we hear back.