It appears that the widespread hacking group Anonymous has taken umbrage to the takedown of Megaupload by the Department of Justice today. So much so that it appears to be taking down the DOJ site in retaliation.

BREAKING: In response to seizure of #Megaupload #Anonymous takes down #US Justice Department website justice.gov

The official Anonymous Twitter account hasn’t accepted responsibility for the act as of yet, but the group is clearly not happy about what has gone down with the Megaupload takedown and indictments:

On the other hand, the Anonymous Sweden Twitter account has admitted responsibility for the attack on the DOJ site:

The Department of Justice site http://www.justice.gov has been slow since the announcement about Megaupload became public, but it has been up and down ever since, pointing to a potential DDoS attack of some sort.

By following the Twitter hashtag #OpPayBack, you can watch the chatter about the Anonymous attack on both the DOJ site and Univeral Music’s site, calling the operation a “success”.

The website attacks stem from the FBI indictments of seven people associated with Megaupload, which is being accused of numerous counts of copyright infringement. So far, four people have been arrested, including its founder Kim Dotcom.

UPDATE: One of the official Anonymous accounts on Twitter has indeed accepted responsibility for the attack on both the DOJ and Universal Music websites:

UPDATE 2: Anonymous has also taken responsibility for taking down the MPAA and RIAA sites as well:

REMEMBER REMEMBER We are #Anonymous We are too many for them! #Megaupload JUSTICE.GOV RIAA MPAA UNIVERAL MUSIC ALL DOWN! 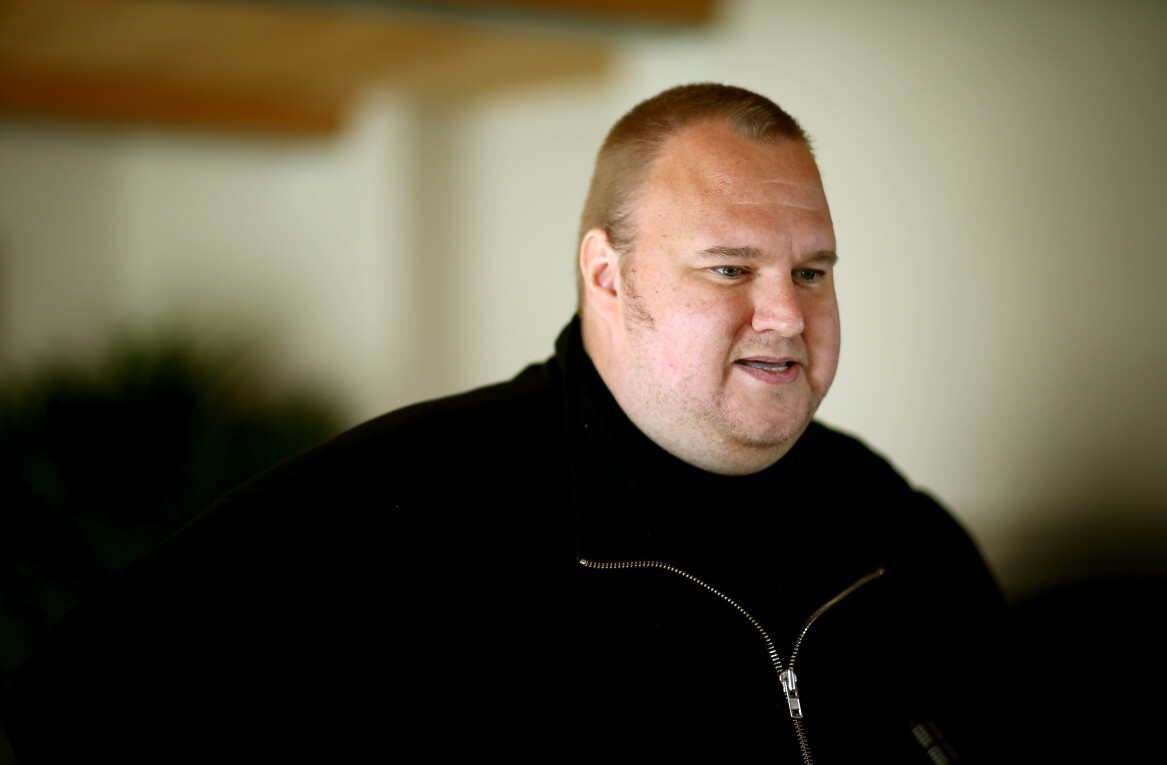 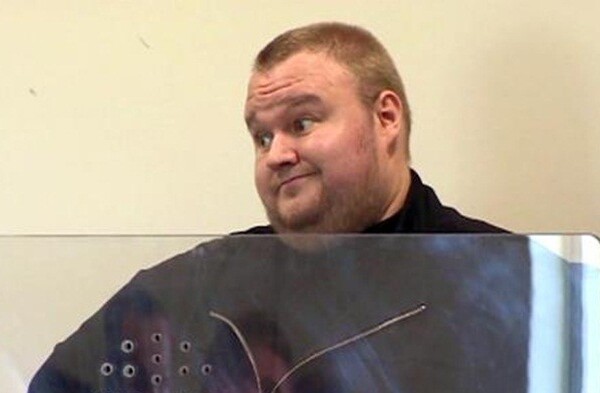