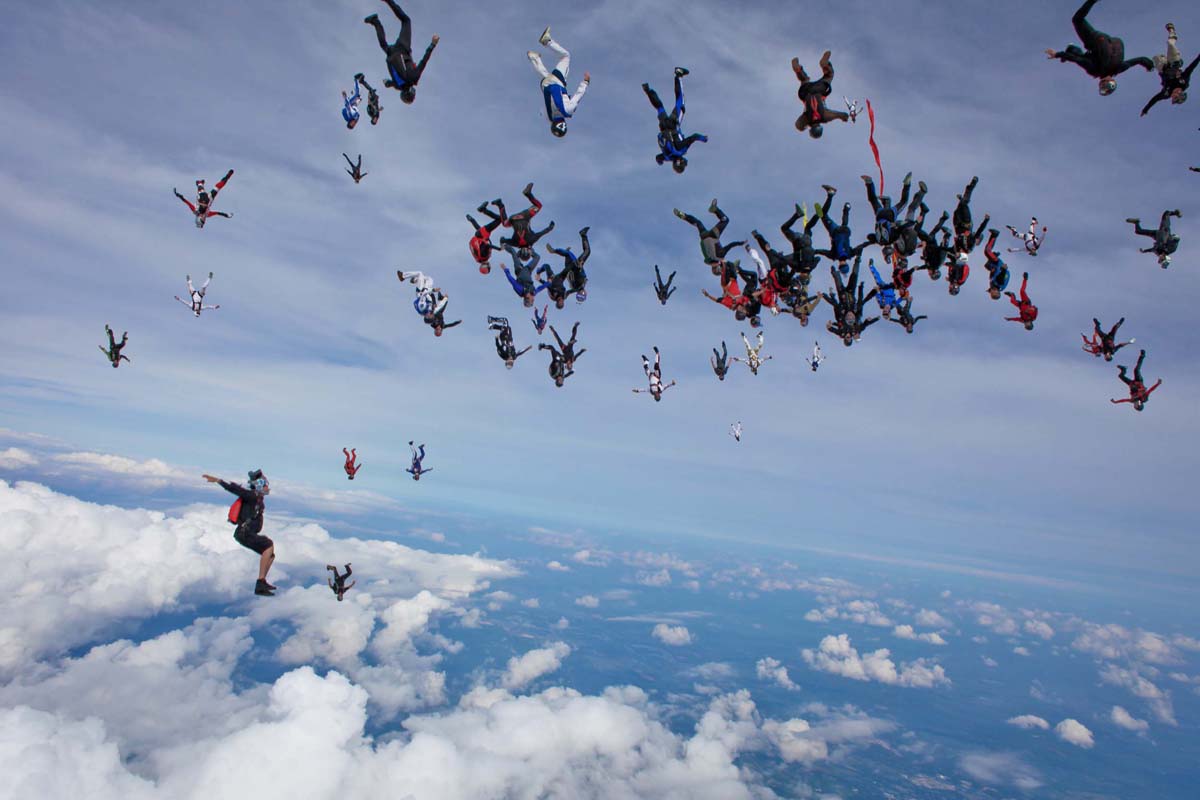 Have you ever wondered who holds the record for the Fastest Time To Recite Hamlet’s “To Be Or Not To Be” Soliloquy While Balancing On A Rola Bola On A Picnic Table And Juggling Knives? Chad Lunders does.

Or who has the record for Most Coins Balanced On A Dime? Tai Star does.

How about the Fastest Time To Name All Star Trek TV Episodes In Broadcast Order? Mack Elder.

RecordSetter, the company that hosts all of these records, is this generation’s Guinness World Record. And much like Wikipedia replaced the Encyclopedia Britannica, RecordSetter could render Guinness obsolete. Founder and CEO Dan Rollman received his inspiration for RecordSetter while at the Burning Man Festival. He launched the beta site in 2008, and publicly in 2009. “We built the site because we wanted to set world records ourselves and had no where else to send them,” he says.

Rollman used to hold several records, including the most times whistling happy birthday in one minute, most bananas fitting into a pair of pants (see screenshot below) and the longest pronunciation of Aflac, but they have all since been beaten. Since launching the site, over 10,000 records have been created, 90% in video form making RecordSetter the largest collection of world record videos on the Web.

Today, the company released its first book called The RecordSetter Book of World Records. Be sure to check the site for upcoming tour dates where the founders will host record setting events like the largest group hug in a bookstore or the most people reading aloud in a bookstore. Rollman says they will be releasing an enhanced, digital version of the book in early 2012. When asked why those chose to release a book first instead of doing something savvy like an iPad app, Rollman says that its because of the success of the Guinness book, which is one of the best selling books in the world. He also adds that the book is still a powerful tool to get into libraries and classrooms, and that people love reading books about world records.

“Versus Guinness, our spirit is much more of a community, it’s more participatory and democratic,” he says. “While you won’t find Carrot Top in the Encyclopedia Britannica, you’ll find him on Wikipedia. The Internet has allowed us to maintain a broader range of information that includes the Carrot Tops and banana stuffed pants record setters of the world. Now, everybody can be the world’s best at something regardless of what that awesomeness is.”

Early this morning, RecordSetter set a world record with the largest number of people wearing fake mustaches outside of a live TV broadcast at Good Morning America. See the Facebook event here.

In August 2011, RecordSetter just closed a $1 million series A round from VantagePoint Venture Partners and Chris Sacca of Lowercase Capital. Looking forward, RecordSetter will focus on distribution and getting more partners to share its content with. The company is developing a TV pilot and working with brands to produce live events.

Read next: Facebook sued by German authorities over facial-recognition policies