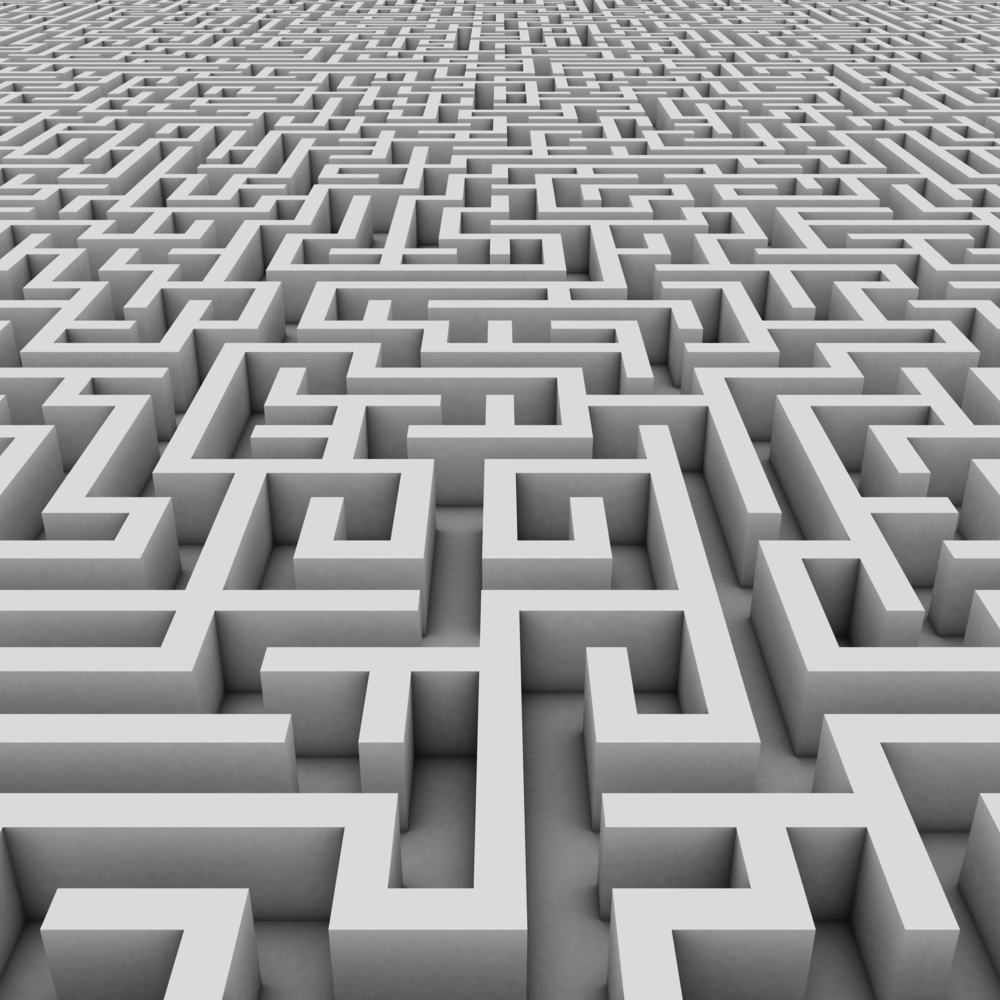 In 1994, Wired, then known as HotWired, claims it invented the banner ad.

The Mosaic browser was just morphing into Netscape in 1994. And if you think ads slow down page loads now, readers had to download the first banner ads over thin dial-up connections.

Despite those handicaps, the gaudy banner ad took over the web, 468 pixels wide by 60 deep. HotWired launched with banner ads from 14 companies including MCI, Volvo, Club Med, 1-800-Collect and Zima, but legend has it that the first HotWired banner ad was from AT&T, prophetically asking “Have you ever clicked your mouse right here? You will.”

The banner ad powered the web’s first explosion. HotWired, a digital offshoot of Wired magazine, soon had more employees than the magazine, launched a search engine (HotBot) and was pulling in $20 million a year in revenue. The banner ad fueled the portal war, as startups ranging from Kozmo to Pets.com poured millions of venture capital dollars to lure net users and secure the elusive “early mover advantage.”

By the late 90s, online advertising emerged as the Web’s premiere marketing vehicle. Then in 1998, a company named goto.com–later Overture, which was bought by Yahoo! in 2003– began offering text-based ads targeting keywords, and search marketing was born.

Google’s foray into the space solidified search as a serious contender for online marketing dollars, threatening display’s dominance. For the past decade, Google has raked in billions of dollars from its search advertising revenues. And in recent years, Google has moved aggressively into display ads to oust Yahoo as the biggest display ad player in the U.S.

We recently reported that AOL, Microsoft and Yahoo have teamed up to form an ad pact to take on Google in the online advertising game. Why should you care about all of this? This game economically powers the Internet that you enjoy. While the Internet’s bubble may have popped in 2000, at the most recent iAB Future of Display conference, Neal Mohan, VP of Display Advertising at Google, declared that online advertising spending will rise from $25 billion in 2010 to $200 billion in the next few years.

All those great services and sites–everything from Facebook to The Next Web that you think you’re getting for free? Think again. If you don’t pay for a service, you’re the product. Text-based ads killed classifieds. Display ads killed print advertising and video is about to kill TV Ads. So, let’s lay out the basics of how this real-time, optimized, demand side, sell side, exchange, networked, eyeball, click-driven landscape operates.

After dozens of Ad networks popped up to help marketers run display ad campaigns with web publishers, a new kind of industry inventory consolidator emerged: In 2005, the Ad Exchange was born to provide advertisers with more direct access and control over available online inventory. There are two sides to an Ad exchange-a buy side and a sell side, also known as demand side and supply side, respectively. Ad exchanges hit mainstream media when Yahoo acquired the RightMedia Exchange (RMX) in 2007 and Google launched the DoubleClick ad exchange (AdX) in 2009. Both exchanges help ad networks, agency holding companies, and third-party technology providers maximize their return on investment (ROI) across millions of sites.

But as Ad networks grew in size such as Collective Media, Blue Lithium (bought by Yahoo), Ad.com (bought by AOL in 2004) and Specific Media (which just bought MySpace), they cared more about making money in any way possible and less about the publisher. Ad networks of this size were referred to as “the black box.”

To increase transparency for the advertiser and quality for the publisher, dozens of smaller intermediary companies sprung up at various points on the buy/sell scale, distinguishing themselves as either DSPs or SSPs with better tailored and targeted technologies. A SSP aka Sell Side Platform or Supply Side Platform is a technology platform for publishers to manage their ad inventory and increase revenue by tapping into the different sources of available advertising income. Companies that offer these services include AdMeld, PubMatic and The Rubicon Project. Many of the world’s larger web publishers including Weather.com, NBC Universal, CBS Interactive, Fox News and QuadrantOne use a Sell Side Platform to automate and optimize the selling of their online media space. This June, Google made the industry’s first supply side platform acquisition of AdMeld.

A DSP aka Demand Side Platform is a similar technology to SSP where buyers seek online advertising inventory and the exact target audience. While SSP is a technology solution for a publisher, the DSP is a tech solution for advertisers. The two integrate with each other to buy and sell online media inventory. Companies that offer these services include InviteMedia, Turn, MediaMath and DataXu.

Take a look at the current landscape below to understand just how diverse the space has become:

When you try to figure out how these companies are making money on the Internet, it can feel like entering a labyrinth of acronyms. Like any big money making business (legal, medical, financial, etc.), online advertising is shrouded in jargon and industry speak. It’s the Internet’s version of the Wall Street jive. These words are meant to trip you up and spin you around, so make sure to become familiar with these acronyms so you don’t get lost in the land of double talk.

CPM: Cost per impression; the cost of an online advert per thousand views. The M stands for the Roman Numeral representing 1,000. For example, in banner advertising you pay for each 1,000 ad views your banner receives.

CPC: Cost per click; aka PPC: Pay per click; this is an online advertising model used to direct traffic (human eyeballs) to websites, where advertisers pay the publisher (website owner) when the ad is clicked. Among CPC/PPC providers, Google AdWords, Yahoo! Search Marketing and Microsoft adCenter are the 3 largest network operators, and all 3 operate under a bid-based model. That means that advertisers paying these sites typically bid on keyword phrases relevant to their target market. So if you’re a social media consulting firm, you would bid on search terms like “social media” “social networking”, “social media consulting”, etc.

RTB: Real Time Bidding; is the buying and selling of ad impressions, in realtime in the online marketplace.

DMP: Data management platform; forms the data backbone of all advertising operations. Think of DMPs as a cross between ad servers and customer relationship management platforms. The DMP provides the plumbing infrastructure to route, process, aggregate, log, store, and report on billions of points of advertising related data every day.

There are no doubt a handful of other acronyms and terms we’ve left off the list for now. The one thing you have to remember is that everyone in this ecosystem is taking a sizable cut. And who you make money from today might not be who make you money in the future. You have to continue to test your options.

Fragmentation is a natural part of the advertising business. There used to be 3 TV networks and if you wanted to reach a large audience, you picked up the phone and called one of those 3 companies. Now you have thousands of options. You can’t find large audiences any more. You have to follow your users as they play an iPhone game, then watch TV as they browse on their laptop.

To be fair, fragmentation is a natural part of any business. Innovation is messy and it can take a while to determine which companies are just smoke and mirrors. But if Google has its way, it will create a one stop place where an advertiser can reach anyone on the Internet through one interface and not have 350 companies on that image you saw above. This will be good for Google. And probably good for you too. As long as you are okay living on the planet Google Earth.

And as an online journalist, I thank you kindly for your clicks.

Read next: The first email was sent 40 years ago this month