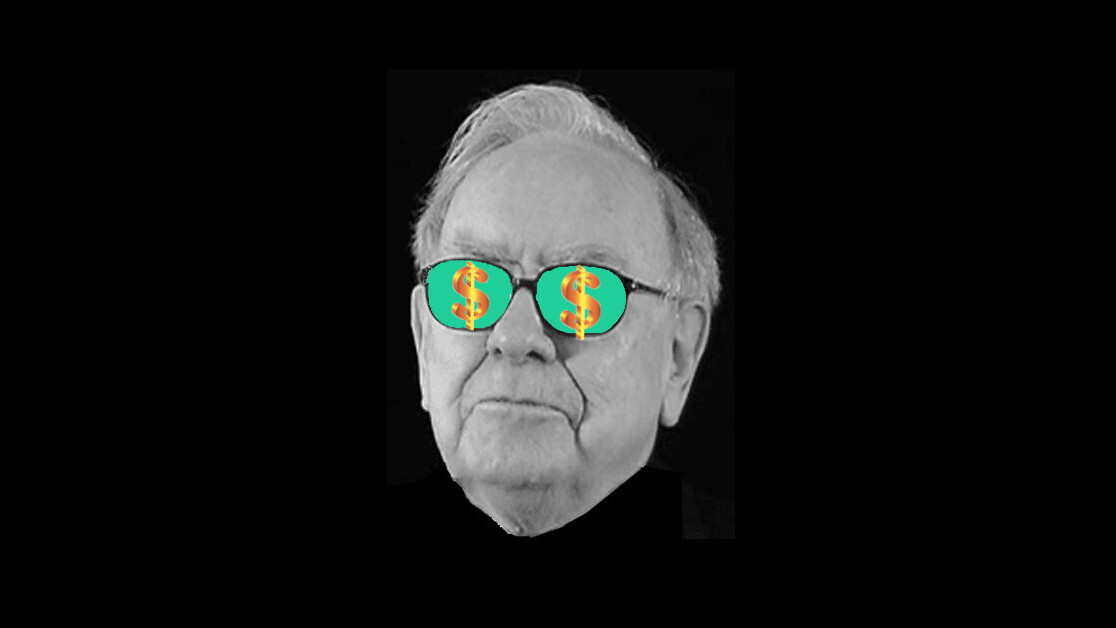 But Berkshire disclosed $91.5 billion in Apple stock on June 30, and, after taking Apple‘s closing share price into account (as well as a 4-to-1 stock split), BI reckons this meant Berkshire owned 1.003 billion individual Apple shares at the end of 2020’s second quarter.

Depending on when Berkshire sold, the back-of-the-napkin math prices Buffett‘s latest Apple dump anywhere from $3.5 billion to $5.2 billion.

The thing is, according to BI, Berkshire invested around $35 billion in Apple between 2016 and 2018, which means Buffett has more than tripled his money since (at least on this one stock).

With this in mind, Berkshire’s decision to offload some of its Apple stock mightn’t come as a surprise. Apple‘s share price is up nearly 60% year-to-date, having set record highs this year. Taking some profits simply won’t hurt, especially if you’re Buffett.

On the other hand, Berkshire has struggled to stay in the green throughout COVID; Berkshire stock is still down 1% for the year while the S&P 500 index, the widely considered benchmark for the US stock market, is up nearly 10%.

Berkshire’s share price does appear to be staging a comeback, though, having rallied 10% already in September. Mostly, it seems the Omaha Oracle’s penchant for ‘old world’ bank stocks like Bank of America and Wells Fargo is paying off yet again in light of Pfizer’s recent COVID vaccine tease.