US drug manufacturer Pfizer, in partnership with German medical research company BioNTech, today announced its ongoing COVID-19 vaccine trials had reached a significant milestone in the form of a preliminary efficacy rate of 90%. This is good news, but based on what we know so far it’s far too early to start celebrating. Here’s what you need to know.

Let’s begin with the news. Pfizer, in a press release, claims a 90% reduction in symptomatic COVID-19 cases among those who took the vaccine versus those who received a placebo. These are preliminary results as a part of the company’s phase three drug testing.

During phase three vaccine trials the emphasis for drugmakers is on both determining the efficacy and the safety of a vaccine. This is done so that explicit data can be presented to the various global and national bodies which govern the approval and registering of drugs.

If the vaccine is determined effective and relatively safe (keeping in mind that drugs such as Remdesivir were abandoned as COVID-19 treatments in phase three by most researchers after potentially fatal comorbidities were discovered) it will be approved for distribution.

So what does that 90% really mean? Pfizer’s analysis shows that 96 volunteer patients had tested positive for COVID-19 at the time the preliminary results announced today were produced. According to information provided by the company, some 90% of those people testing positive had not received the vaccine, which indicates that a max of eight people testing positive did receive it.

This is promising news. But a 90% prevention rate in a small batch of participants should not be interpreted as a statement indicating the vaccine will be 90% effective at preventing COVID-19 infections in the general public. And we have no data to indicate whether the vaccine will be effective against high viral-load cases or in patients with symptoms serious enough to require hospitalization.

Furthermore, Pfizer hasn’t shared any data with the public and this research has not been peer reviewed. Everything we know comes from the aforementioned press release. Until we’ve actually seen the company’s data – and disease experts have legitimately reviewed it – we should maintain a healthy dose of skepticism.

Yet even if we assume the numbers and claims in Pfizer’s headline-grabbing press release hold up, it doesn’t mean the battle is won. Pfizer is fast-tracking the vaccine and, perhaps optimistically, it’s already begun manufacturing doses. According to the company:

Based on current projections we expect to produce globally up to 50 million vaccine doses in 2020 and up to 1.3 billion doses in 2021.

Let’s break that down. The big idea behind vaccinating the public is to reach an inflection point where so many people will have taken the vaccine that the virus doesn’t have enough viable hosts to continue jumping from person to person and, eventually, as the overwhelming number of people who are essentially partially-immune increase, the virus dies out. This is a form of herd immunity.

So how many doses does Pfizer have to produce in order for the vaccine alone to trigger herd immunity? The answer depends on whether the vast majority of the global population practices social distancing, wears masks, and washes their hands every time they’ve risked exposure.

We have no way of knowing the outlook for this particular virus, but we do know how many doses Pfizer expects to make and it’s only enough to inoculate about 9% of the global population by the year 2022. To arrive at this number we cut those 1.3 billion doses in half, as Pfizer’s data indicates patients experience protection after the second dose.

A less than 10% global vaccination rate probably won’t be enough to generate any type of herd immunity. Per the World Health Organization:

The percentage of people who need to have antibodies in order to achieve herd immunity against a particular disease varies with each disease. For example, herd immunity against measles requires about 95% of a population to be vaccinated. The remaining 5% will be protected by the fact that measles will not spread among those who are vaccinated. For polio, the threshold is about 80%.

This means it’s unlikely that Pfizer’s vaccine, alone, will eradicate the virus or even significantly flatten the curve in any meaningful way for at least another year. Approximately 91% of the Earth’s inhabitants likely won’t have access to it until 2022 at the earliest.

The bottom line is that Pfizer’s press release is exciting, and potentially positive. But ultimately it appears to change very little for humanity in the short term. The only way we’re going to slow or stop the virus in 2021 is by convincing a majority of the global population to take it seriously.

A vaccine that hasn’t been peer-reviewed yet, and won’t be available beyond a select few people for at least another year, is not going to end the pandemic. Wearing masks, washing our hands, increasing the amount of tests, and following the guidance and expertise of the World Health Organization and other reputable medical institutions is the only current path forward if we want to see an end to this pandemic. 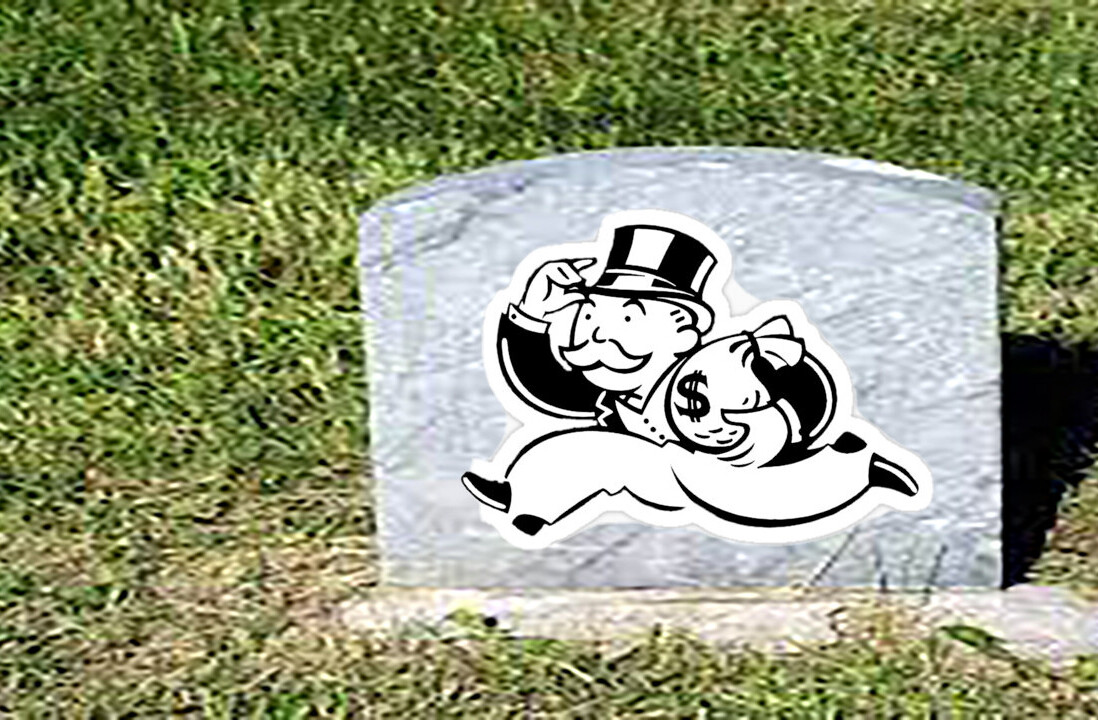 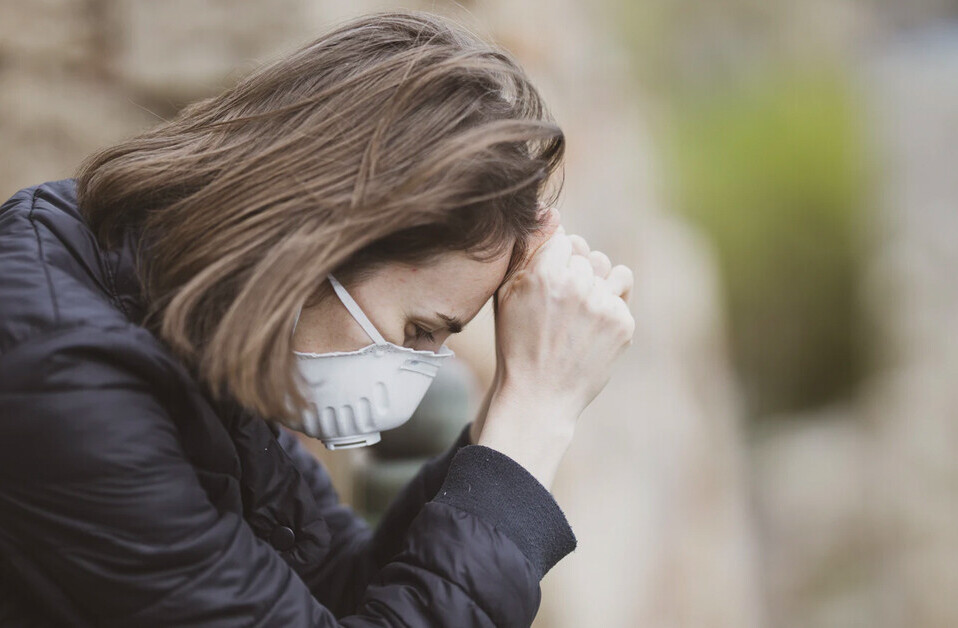