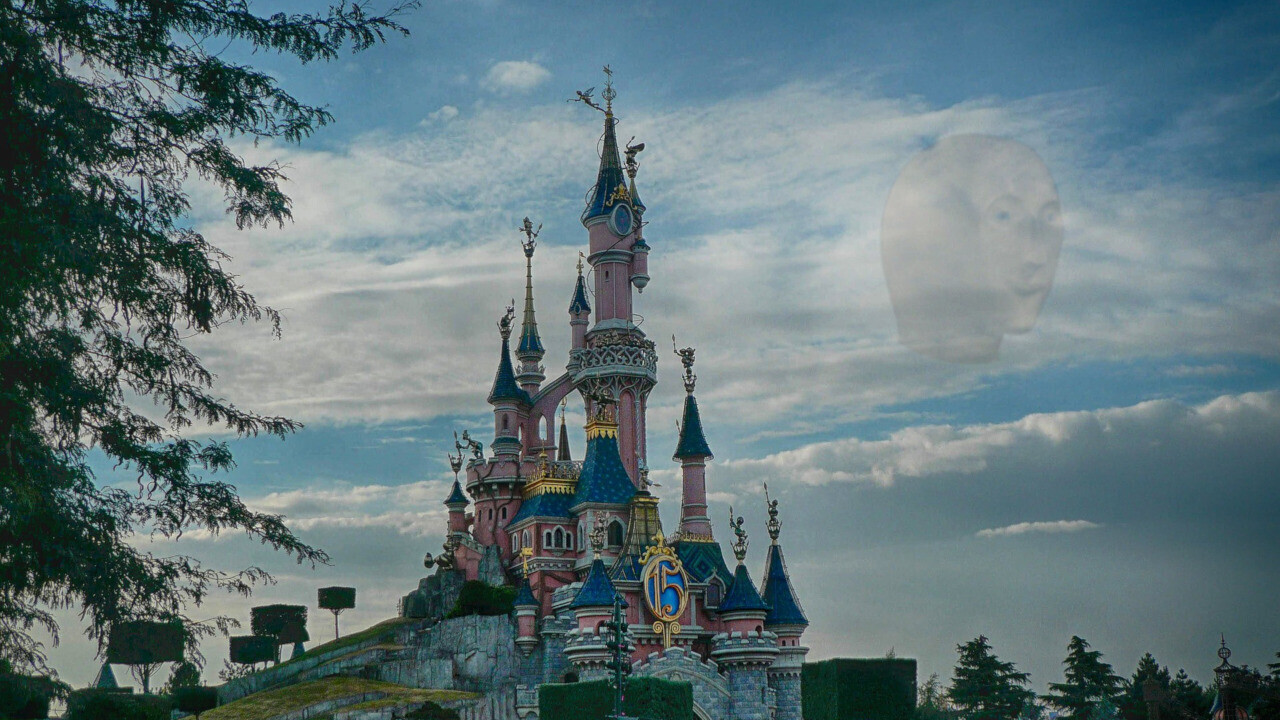 The Walt Disney Company has managed to amass 50 million paid subscribers to its Netflix-style streaming platform in five months.

The entertainment powerhouse hits that milestone after launching Disney+ in just over a dozen countries, eight of which are in Western Europe.

[Read: How to watch Netflix, Hulu, Disney+ and others with friends online]

“We’re truly humbled that Disney+ is resonating with millions around the globe, and believe this bodes well for our continued expansion throughout Western Europe and into Japan and all of Latin America later this year,” said Disney exec Kevin Mayer in a press release.

Disney recently made the service available in India, but in conjunction with the already-existing Hotstar package — which boasts 8 million of its own subscribers. Naturally, Disney considers them Disney+ subscribers as well.

Disney Plus offers much of the company’s deep back-catalogue, including content from legendary studios like Marvel, Pixar, and National Geographic. Subscribers pay $6.99 per month, or $69.99 annually.

The service’s biggest competitor, Netflix, had over 167 million subscribers as of January 2020, with 60 million in the US alone.

Industry analysts had reportedly not expected Disney+ to reach 50 million subscribers until 2022, but coronavirus lockdown measures have obviously played a role in smashing those expectations.

It’s still unclear exactly to what extent the coronavirus pandemic has affected Disney‘s bottom line, but it is prepping to furlough staff and cut executive salaries.

All of its theme parks are also closed, and Disney has practically ceased all production of movies and television content, as has Netflix. The New York Times noted that analysts expect it to lose up to $1.8 billion annually moving forward.

Much of this has been reflected in Disney’s share price, which had fallen more than 30% since market turmoils began in late February.

But Disney+’s 50-million milestone has given investors some hope — $DIS is up more than 6% in Thursday’s pre-market trade, after generally trading sideways for the past fortnight.