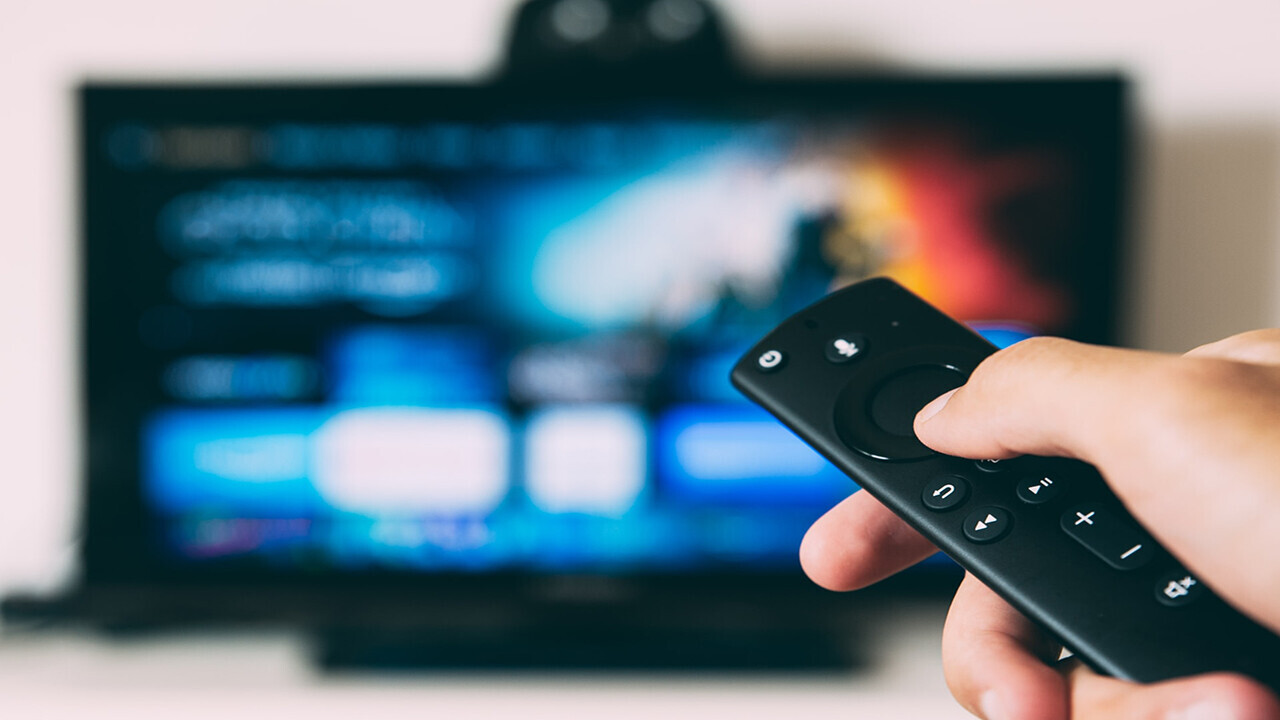 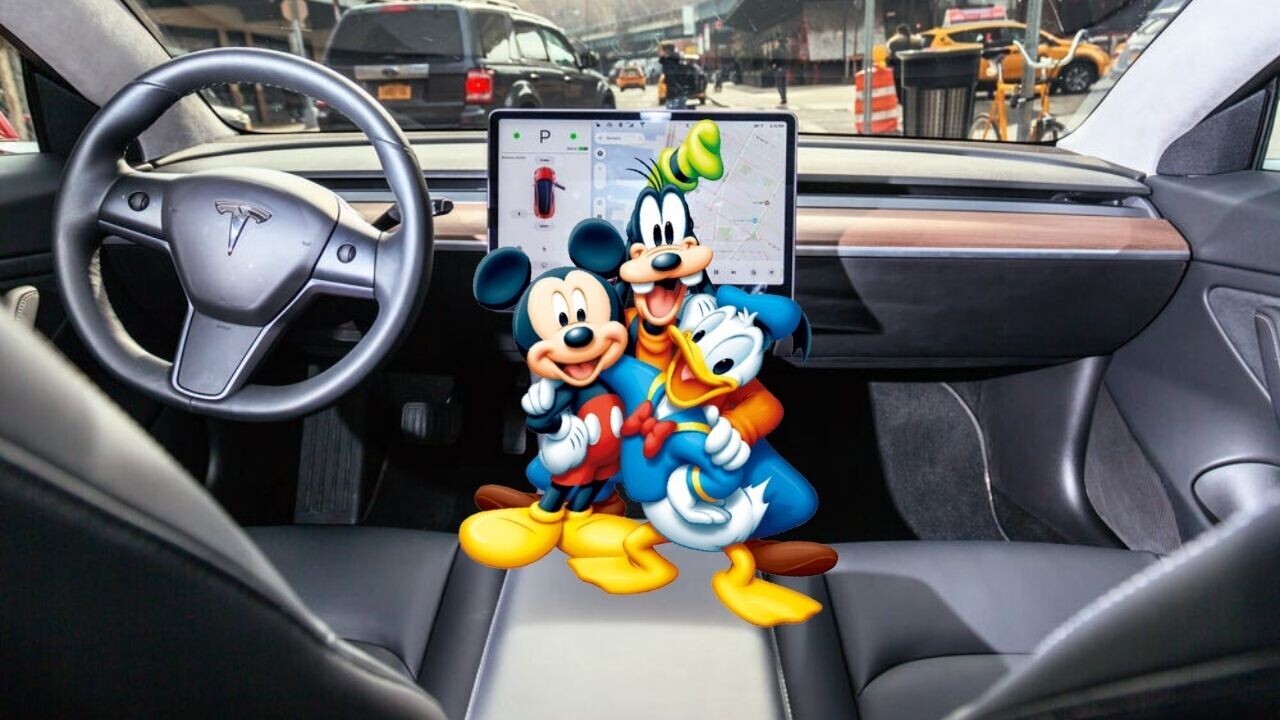 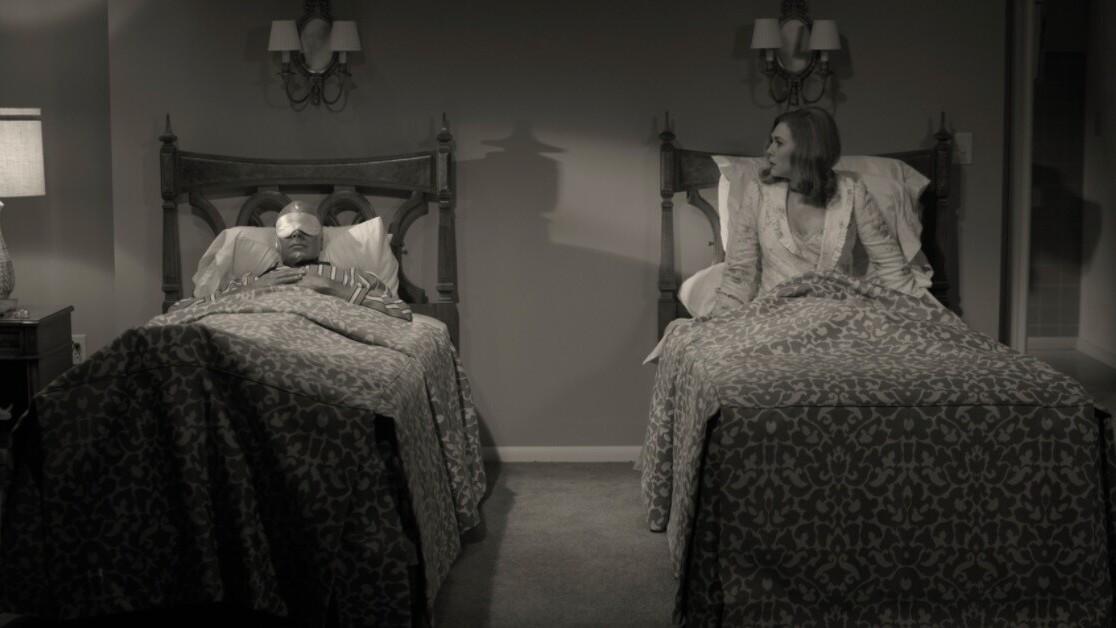 Disney+ adds a stronger warning ahead of films with racist stereotypes

Disney+ rolls out its GroupWatch feature — here’s how it works

Baby Yoda returns in The Mandalorian Season 2 this October

Hamilton comes to Disney+ this July, a year ahead of schedule