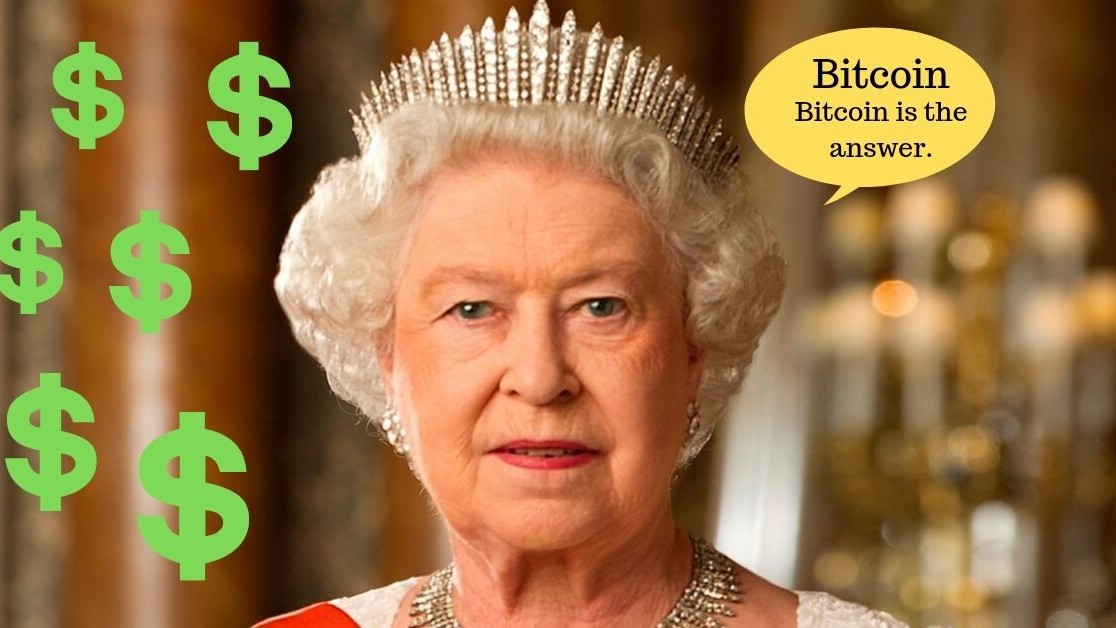 The UK’s high court has reportedly ordered cryptocurrency exchange Bitfinex to freeze $860,000 worth of Bitcoin BTC that had flowed through its platform en route to ransomware hackers.

The funds were part of $1.2 million paid by a Canadian insurance company that had fallen victim to a malware strain known as BitPaymer, which locks computer systems and demands Bitcoin in exchange for a decryption tool.

Once systems had been brought back online, researchers tracked the funds to find some had immediately been laundered, but 96 BTC ($860,000) had made its way to Bitfinex, presumably to be sold.

According to court documents published January 17, the UK’s High Court demanded Bitfinex (a company registered to the Virgin Islands) provide details of users involved in that Bitcoin transaction, and lock the funds if they were still accessible.

As the case is still ongoing, Bitfinex reportedly neither confirmed nor denied it had complied with the demands. The firm did maintain that it assisted authorities in tracking the Bitcoin stash.

“In this case we have assisted the claimant to trace the stolen [B]itcoin and we understand the focus of the claimant’s attention is no longer on the Bitfinex platform,” Bitfinex told New Money Review. “It now appears Bitfinex is an entirely innocent party mixed up in this wrongdoing.”

The insurance company‘s counsel also remained tight-lipped about the status of the Bitcoin in question, pending further court dates.

Earlier this month, Hard Fork reported that estimates suggest that $1.4 billion in Bitcoin tied to illicit activities, such as ransomware, had been laundered via cryptocurrency exchanges Binance and Huobi last year.

It’s also not often that countries order third-party services such as exchanges to lock or freeze Bitcoin. A similar scenario however arose in 2018, when the US Department of Justice ruled it illegal for anyone to interact with Bitcoin addresses linked to two Iranian cybercriminals.