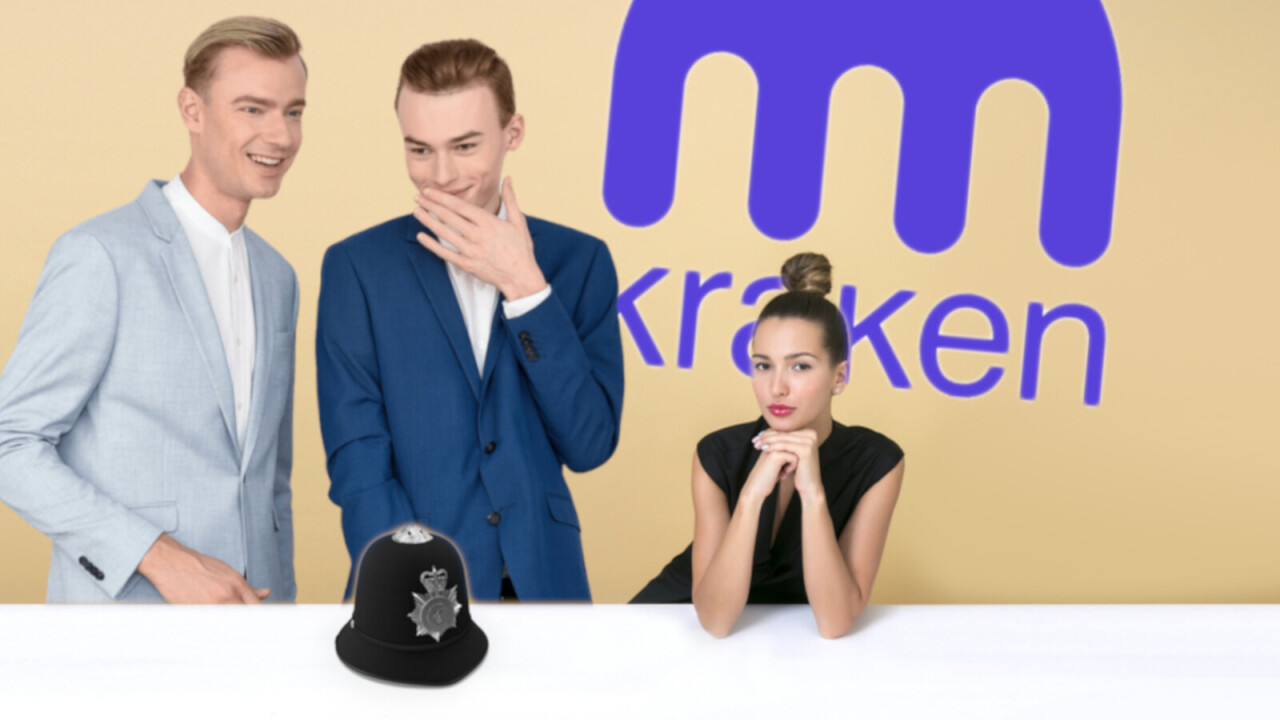 If you’ve been following the world of cryptocurrency, it should come as no surprise that law enforcers are working hard to track down criminals that use digital assets.

In its yearly compliance report, cryptocurrency exchange Kraken says that global data requests from law enforcement agencies in 2019 are up 49 percent over 2018.

The crypto exchange says it received a total of 710 information requests in 2019 which impacted 1,222 accounts.

Back in 2018, law enforcement agencies made 475 information requests from Kraken.

If last year’s news coverage is anything to go by, it’s not surprising that the US leads the charge having made the most requests. Across 2019, law enforcement agencies from the US made 432 information requests.

The US was followed by law enforcement agencies from Great Britain which made 86 requests.

Interestingly, Denmark made the third highest number of information requests at the exchange.

Looking more closely at the US, we can see it was the Federal Bureau of Investigations (FBI) that made the most requests. Kraken says the bureau made 116 information demands.

Given the volume of arrests in the US made last year when drugs had been sold in exchange for Bitcoin or other cryptocurrency, it’s not surprising that the Drug Enforcement Agency (DEA) made a number of requests — 73 to be exact.

It should be pointed out that not every request from law enforcement is valid. According to Kraken‘s figures, 28 percent of requests didn’t meet local legal requirements or the company’s information production policies.

Indeed, as I’ve already mentioned, given the number of cryptocurrency related crimes last year it’s not surprising law enforcement agencies from around the world are asking for information from digital asset exchanges. The information could help in prosecutions.

While Kraken has provided a small snapshot, it’s probably fair to say that the growth in requests from law enforcement agencies is indicative of an industry wide trend. But until other exchanges publish comparable figures, it’s hard to say for sure.