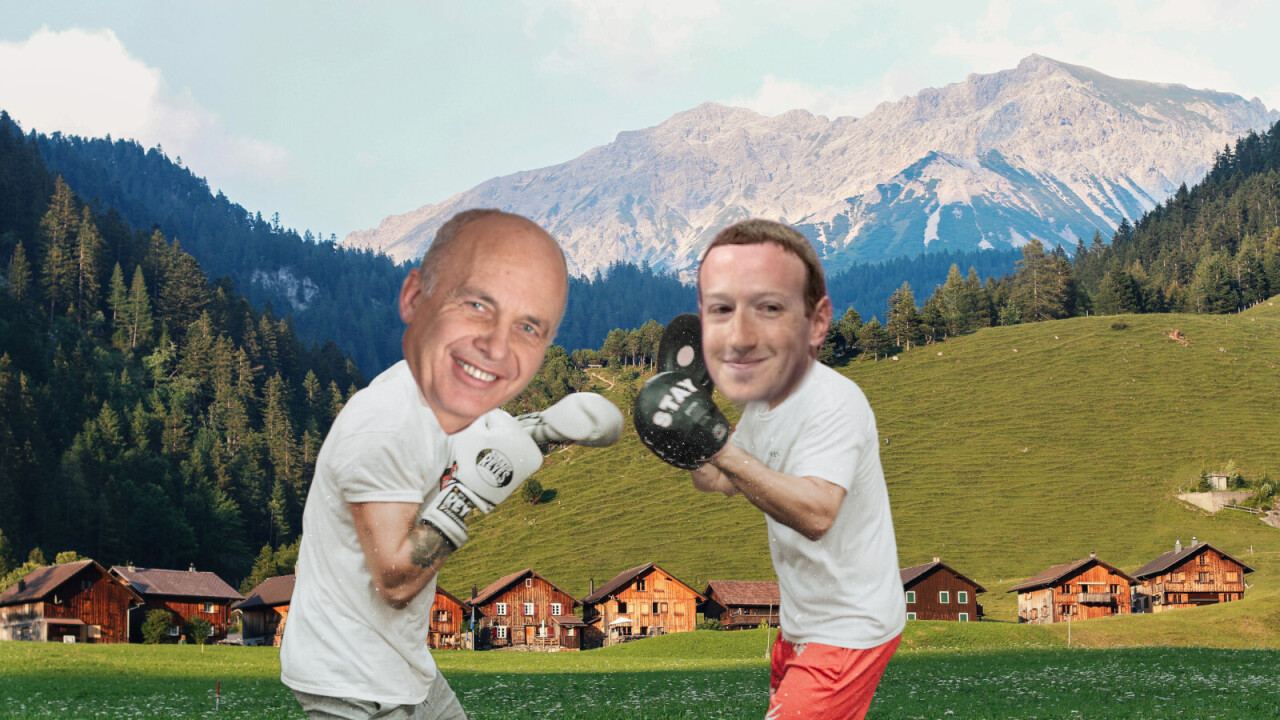 It’s not even a week into the new year and already Facebook‘s “cryptocurrency” project Libra is coming under fire once again. This time, Switzerland is speaking out against the digital coin.

“I don’t think (Libra has a chance in its current form), because central banks will not accept the basket of currencies underpinning it. The project, [Libra] in this form, has thus failed.”

If banks do refuse Libra, whether that will create an issue for Facebook remains to be seen.

Facebook‘s original announcement stated that Libra should launch at some point in early 2020. However, given the lack of support from financial regulators it isn’t looking probable.

The original plan was for a basket of fiat currencies, including: US dollars, Euro, and Pound Sterling, to back Libra. It was said this should help its value remain stable.

Facebook‘s “cryptocurrency” project Libra has been under fire since it was announced last year.

Switzerland-based Libra Association Board members have criticized Libra for its lack of a coherent launch plan, EU regulators have challenged the project, and the US Senate dragged it across the coals in a series of hearings. There is so much drama surrounding the project, that it feels more like a soap opera than a digital currency.

With Maurer’s statement, though, it seems Facebook will have to go back to the drawing board if Libra is going to satisfy global governments and relevant regulatory bodies.