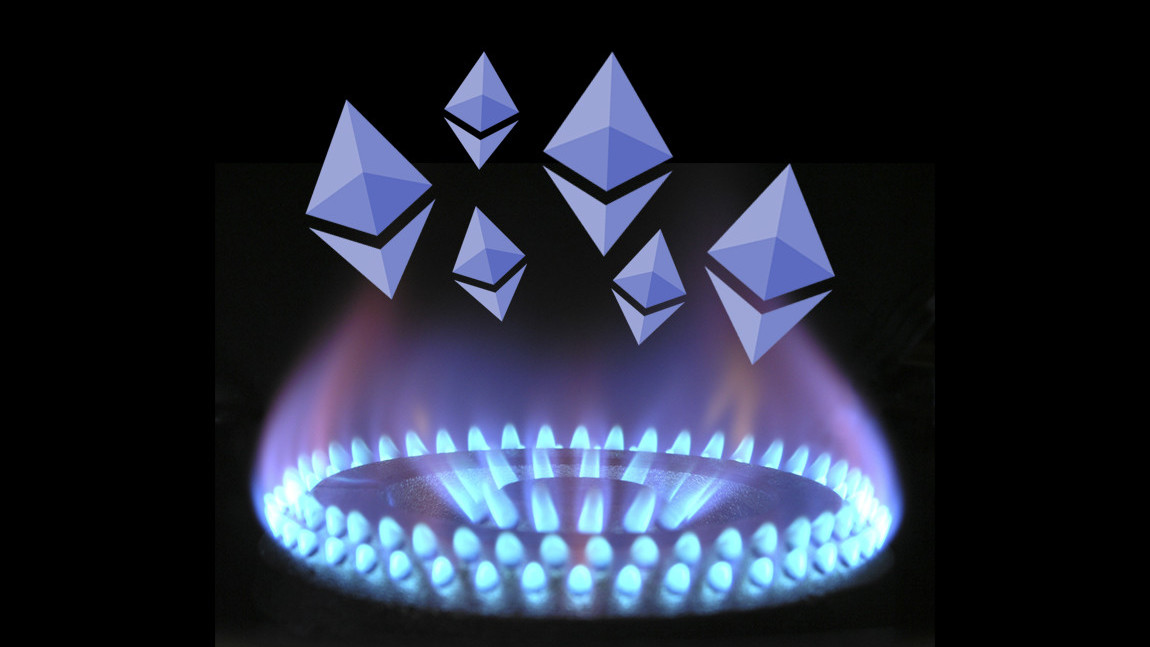 The $51.7 million stash of Ethereum ETH stolen from cryptocurrency exchange Upbit is on the move.

Upbit’s hacker began transferring the funds out of their wallet approximately four hours ago.

The transactions were generally divided into lots ranging from 10 ETH to 100,000 ETH.

At pixel time, the hacker‘s first Ethereum wallet is entirely empty, and the 342,000 ETH is now split between four different addresses.

One analyst tracking the hacker believes they’ve begun looking for a platform on which to launder the funds, sending small “testing” amounts to cryptocurrency exchange Huobi.

The hacker also appears to be mocking any onlookers. Their original address includes a set of pending transactions that’ve sat unconfirmed for almost a full day.

It’s likely the transactions will go on unconfirmed, as it seems the hacker intentionally set their Ethereum transaction fees too low to be accepted by the network.

Yesterday, Upbit confirmed that 342,000 ETH had been stolen from its “hot wallets,” but that users needn’t worry as the South Korean firm would replace the funds in their entirety.

At the time, the hacker’s stash was worth just under $49 million. Thanks to recent price movements, that amount of Ethereum is now worth almost $52 million.

Deposits and withdrawals to Upbit have since been suspended, and will remain that way for approximately two weeks, the exchange said.