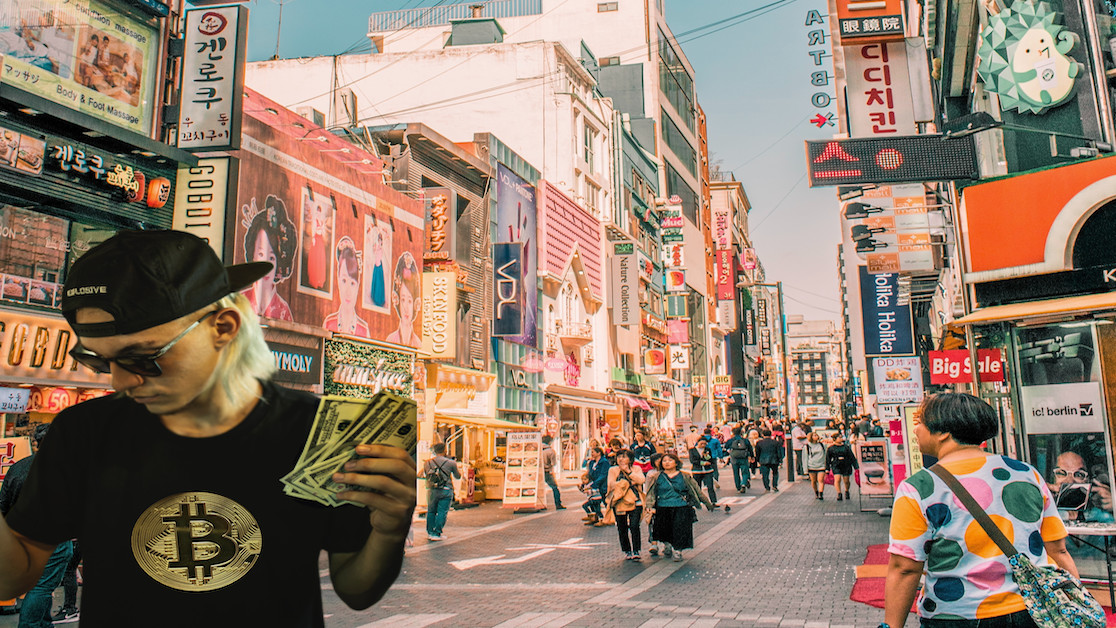 The CEO of South Korean cryptocurrency “exchange” CoinUp has been sentenced to 16 years prison for his role in defrauding investors out of 450 billion won ($384 million), Yonhap News reports.

Mr. Kang-mo, alongside a raft of his executives, were found to have deceived thousands of CoinUp customers by promising returns of up to 200 percent on cryptocurrency investments, just 4-to-10 weeks after purchase.

A judge also sentenced the firm’s chief financial officers, Mr. Kwon and Mr. Shinmo, to 11 years in prison. CoinUp’s “governor” Mr. Yunmo was given 7 years imprisonment, alongside his mother-in-law.

Several other executives were reportedly sentenced to between six and nine years in prison.

The investments CoinUp execs shilled had little-to-no chance of increasing in value. Local outlet TVCC reported that CoinUp execs would convince their victims to invest by promising to list the coins in the near future.

Even more curious, investigators found that Kang-mo had displayed a fake magazine in CoinUp offices that showed him standing alongside South Korean president Moon Jae-in, presumably in a bid to mislead potential investors.

The Seoul Central District Court noted CoinUp operated as a multi-level organization that ensured those who invested early were rewarded directly with the profits generated by those who invested later — which bears the hallmarks of a classic pyramid scheme.