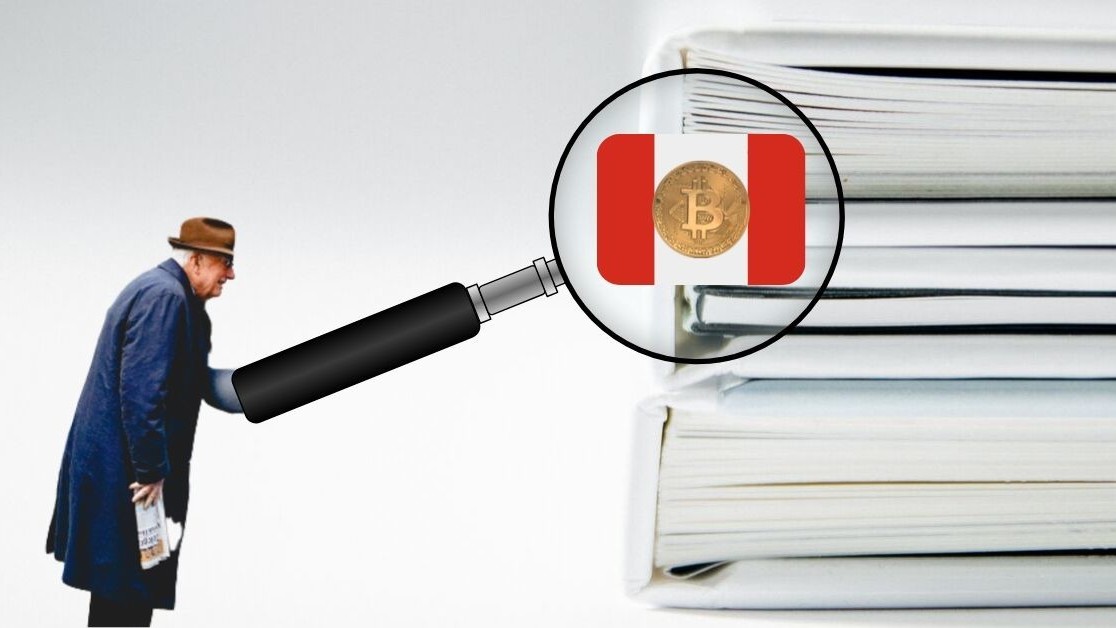 Financial regulators in British Columbia, Canada are taking action against a cryptocurrency exchange that reportedly misappropriated user funds and has shut down. It has gone dark owing customers more than CAD$16 million (USD$12.1 million).

Cryptocurrency trading site Einstein Exchange, based in Vancouver seemingly shut up shop at the end of last month, despite telling the British Columbia Securities Commission (BCSC) that it would be shutting down within two months, The Province reports.

The exchange had tried to sell itself to a US-based investor, but the deal failed to come to fruition, and Einstein decided to close down. On October 31, a lawyer representing Einstein Exchange told the BCSC that it would shut down within 30 to 60 days due to “lack of profit.”

A press release issued by the BCSC states that accounting company Grant Thornton had been appointed as the receiver of funds to preserve and protect the defunct exchange’s assets. According to the statement, Grant Thornton entered and secured Einstein Exchange’s assets earlier this month on November 1.

An affidavit posted on Grant Thornton’s website says that the BCSC went to Einstein’s offices to find the elevator “locked for all floors.” The BCSC also tried to contact the head of the exchange but was unsuccessful.

Canadian regulators say they received numerous complaints about the exchange from customers that were unable to retrieve their funds. The BCSC says that Einstein’s customers are owed over CAD$16 million (USD$12.1 million). The exchange‘s legal counsel told the BCSC that Einstein has enough cryptoassets to satisfy customer withdrawal requests.

The reason why customers haven’t been able to withdraw funds isn’t immediately clear.

An unclear situation for the exchange

The affidavit says that Einstein Exchange traded 19 types of cryptocurrency including; Bitcoin, Ethereum, Bitcoin Cash, Monero, and Litecoin. Customers were able to fund their account with either US or Canadian dollars.

On the surface, it appears that Einstein Exchange mismanaged users funds and became unprofitable, leading to its closure. However, the BCSC has been investigating the platform since May of this year believing that Einstein has been involved in “potential money laundering.”

But it gets more concerning.

On October 31 the BCSC demanded to see evidence of where the exchange was holding its cryptoassets. Two hours later, the BCSC was told by Einstein’s legal counsel that they no longer represented the exchange. The BCSC is still yet to make direct contact with Einstein Exchange.

Given the BCSC’s inability to make contact with the Einstein, it’s difficult to know if customers will ever be refunded.

This is a developing story, updates from Grant Thornton can be followed here.