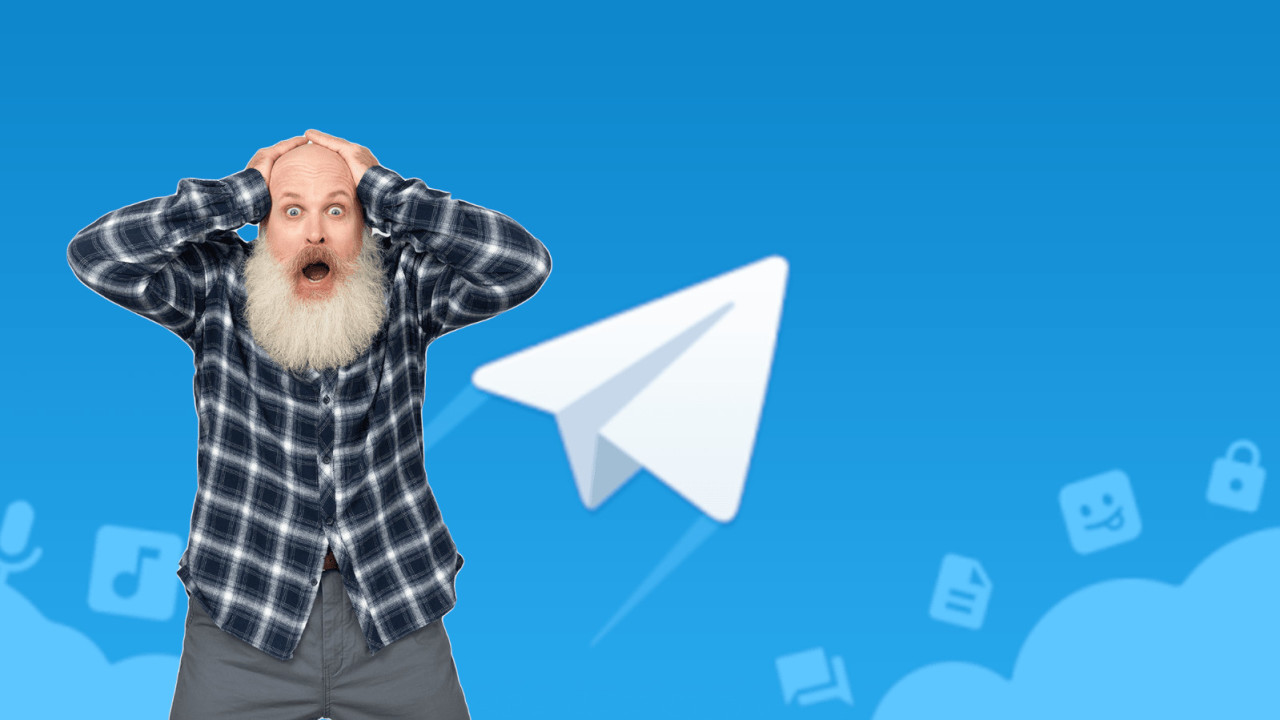 Telegram has yielded to the US Securities and Exchange Commission over the sale of its Gram tokens, for now.

According to a court filing submitted earlier this week, Telegram has agreed to stop selling its Gram tokens.

“Telegram has agreed to stipulate that it will not make any offers, sales, or deliveries of its expected cryptocurrency, called “Grams,” in order to maintain the status quo until this Court can resolve the legal issues at the heart of the matter,” the document reads.

Telegram continues to disagree with the SEC over whether its Gram token is a security. As such, it says the SEC shouldn’t be able to request it to produce documents about its blockchain project.

The move comes in response to the SEC’s request for Telegram to enter into a preliminary injunction which would prevent the messaging app from selling its tokens.

By voluntarily ceasing the sale and distribution of Gram tokens, Telegram says the injunction is no longer required. As such, it’s asking the court to deny the SEC‘s motion for an injunction.

With all that said, it looks like messaging app‘s token launch won’t stick to its alleged schedule. In August, Telegram promised to start delivering the first batches of the Gram tokens to investors by October 31.

By voluntarily halting the distribution of its token, Telegram still has a bit of control over how it can recommence its plans. If an injunction were to be imposed, it could blow a detrimental set-back to Telegram’s plans.