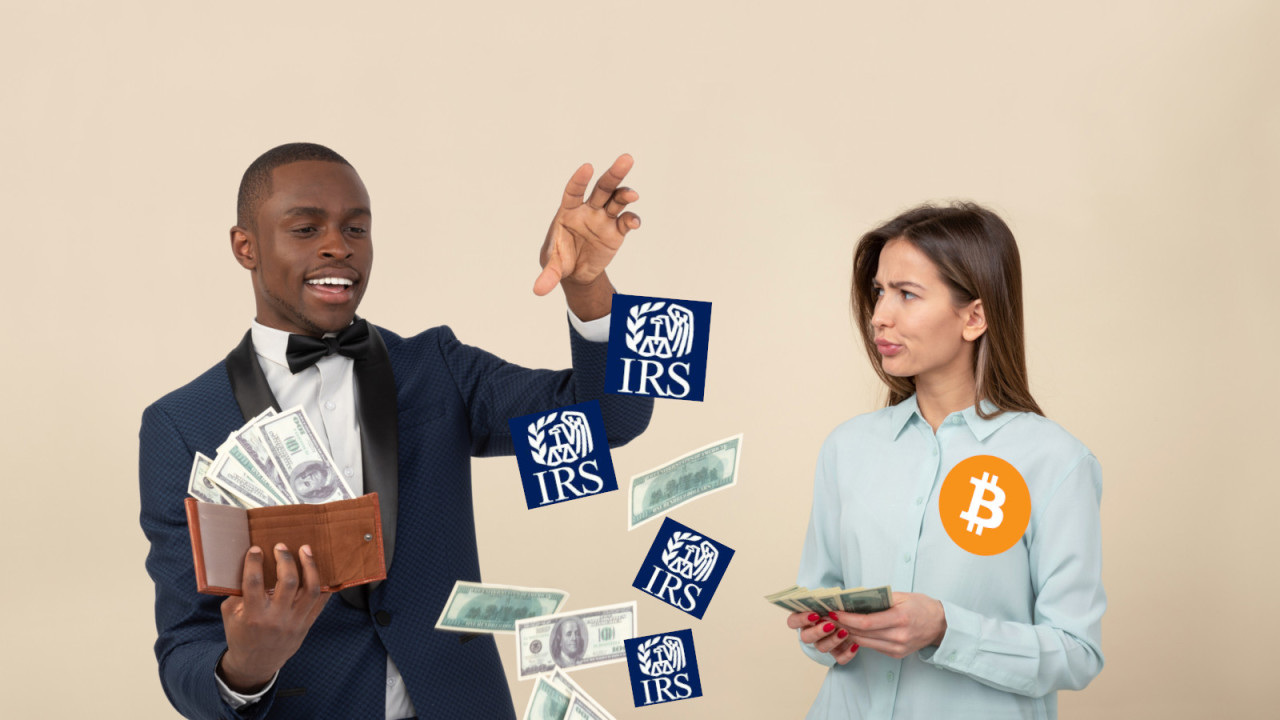 The US Internal Revenue Service (IRS) issued updated guidance for calculating taxes owed on cryptocurrency holdings yesterday. It’s the organizations first update in five years and it asks more questions than it answers.

In short, the IRS has firmed its stance that cryptocurrency should be taxed under the same rules as any other property or capital gains. There’s nothing new here in that respect.

What’s up with the new guidance?

The values that taxes should be paid on have been clarified. The amount of tax to be paid on an asset is based on the amount spent to obtain it.

The main point of confusion appears to be tax obligations following hard forks and airdrops of new cryptocurrencies.

According to the IRS, if you receive cryptocurrency through an airdrop or hard fork, whether you asked for it or not, you are obliged to pay tax on it.

The tax you owe is calculated based on the “fair market value” of the coin, regardless of whether it can be spent, exchanged, or transferred.

What will likely be most annoying is that holders will be obligated to pay tax on an asset that they didn’t necessarily ask for.

Is the IRS is confused by airdrops?

Consider when Bitcoin SV was created, some exchanges airdropped coins into user wallets as part of the transition to supporting the coin. All of a sudden, holders have to pay tax on it even though they’ve done nothing to acquire the asset.

Today's IRS guidance is a hot mess.
1. What if you have keys but no software from which to spend the asset?
2. What if you never sell or transfer the asset and it drops 90% in value?
3. What's the value if the asset isn't even trading at the time of fork?https://t.co/jJ5SdXU72i pic.twitter.com/SpTOIOKqg0

As Coin Center points out, most of this chaos appears to result from the fact the IRS perceives a taxable event when a holder has control and “dominion” over a cryptocurrency, rather than when they exercise those rights.

Indeed, the IRS clearly has yet more clarification to offer on these topics. I guess maybe we’ll get it in another five years.

But, in the meantime, you can guarantee the IRS will go after anyone it suspects isn’t paying sufficient tax. Earlier this year, it began sending letters to those it suspected of not declaring the correct amount of tax on their cryptocurrency holdings.

You can read the IRS‘ full guidance here.