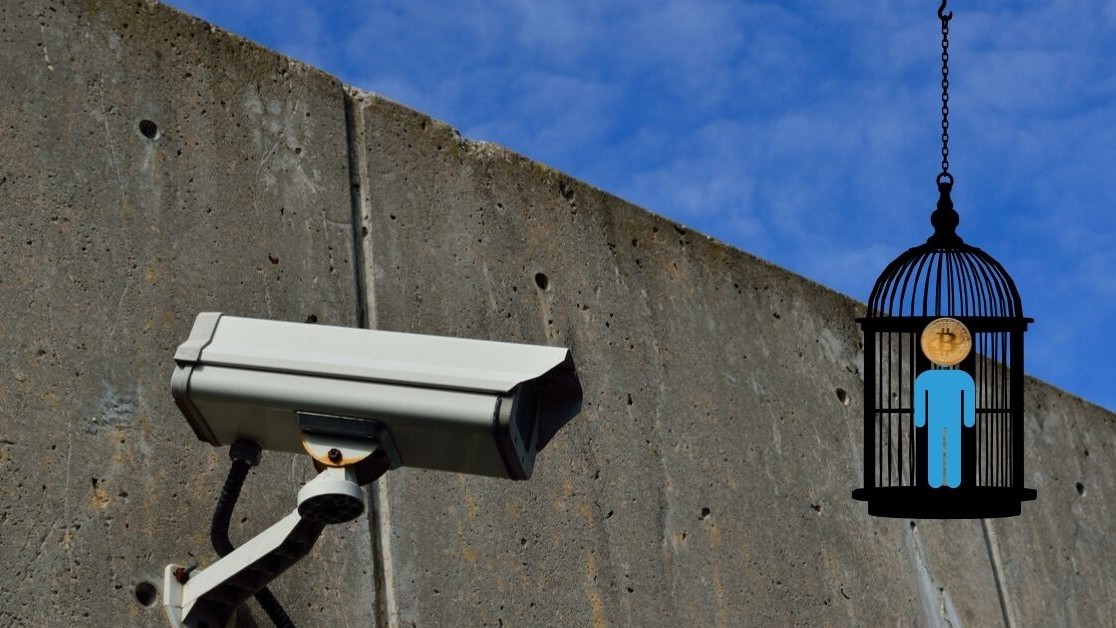 Mark Alex Simon, the ring leader of a Bitcoin-fuelled fake ID ring, has been sentenced to two years in federal prison, the Toledo Blade reports.

The Ohio resident was sentenced by US District Court Judge Jeffrey Helmick on Thursday after pleading guilty to charges in June.

Speaking to the judge, Simon said that selling the fake IDs gave him a sense of financial security.

He hoped to grow his business by employing his co-defendants Aaron Kuns, Sarah Alberts, and Benjamin Stalets, he added.

As previously reported by Hard Fork last month, Kuns was sentenced to one year and one day in US federal prison. He will also be subject to three years on supervised release and will have to hand over his cryptocurrency holdings.

Alberts is due to be sentenced on October 8, while Stalets will find out his fate in December.