A man charged with creating fake IDs in a major Bitcoin-powered distribution ring has been sentenced to one year and one day in US federal prison.

Aaron Kuns, from Toledo (Ohio), who pleaded guilty in June, will also be subject to three years on supervised release and will have to forfeit his cryptocurrency holdings — valued at around $9,675 in April.

Kuns, who had no prior criminal history, told Judge Jeffreey Helmick that he accepted responsibility and apologized for his actions, while maintaining he had made poor decisions after consuming marijuana.

Robert Kern, assistant US attorney, said the IDs created by Kuns were of very high quality, complete with working coded magnetic strips. “Someone could have actually gotten on an airplane,” he said.

Kern highlighted that many of the IDs were bought by adults, who often purchased multiple IDs with different names, and presumably used them for criminal activity.

The fake ID ring first came to light in early 2018, when four individuals (including Kuns) were indicted.

As previously reported by Hard Fork, Alberts pleaded guilty to money laundering and other charges in July. She’s due to be sentenced on October 8.

Simon is also expected to be sentenced in October, while Stalets will find out his fate in December. 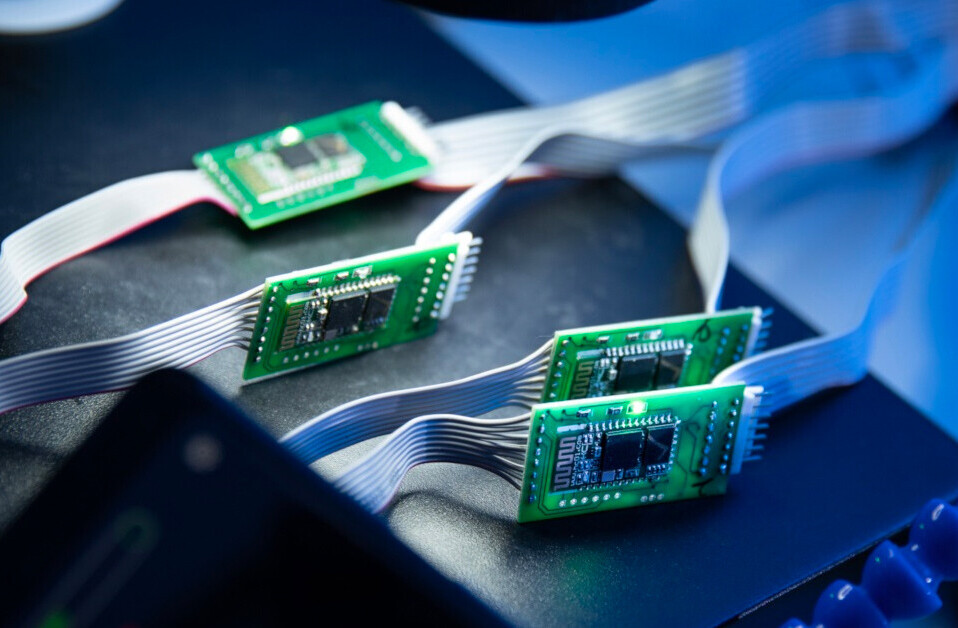