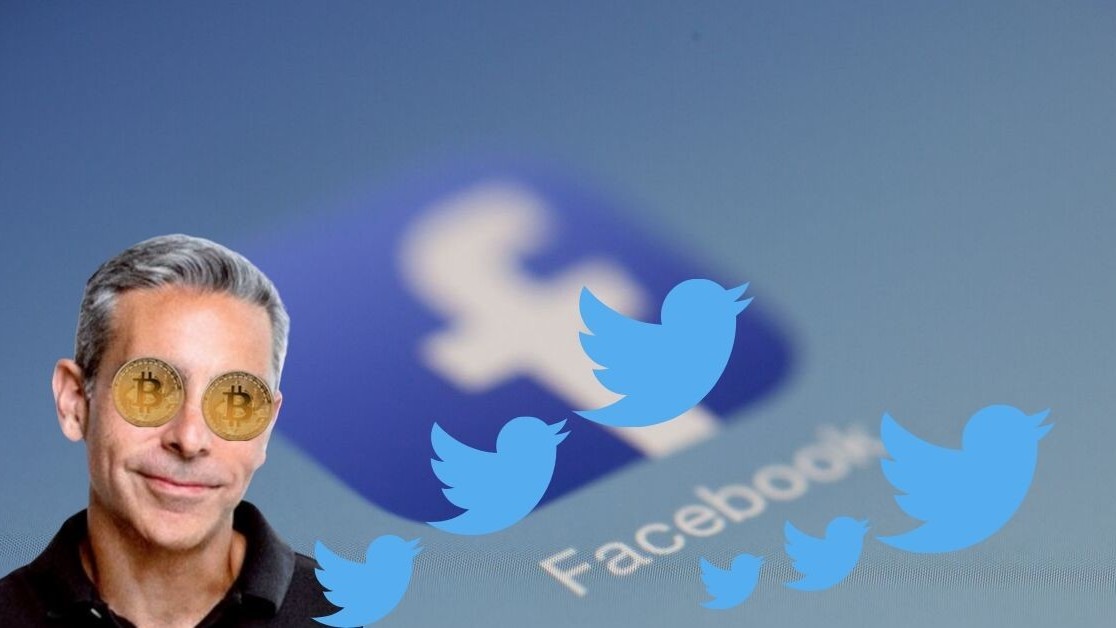 David Marcus, the man in charge of getting Facebook‘s controversial ‘cryptocurrency‘ Libra off the ground, has fired back at a Wall Street Journal (WSJ) report that claimed MasterCard, one of the project‘s backers, was thinking about potentially pulling out.

Although Marcus didn’t explicitly deny the overall thread of the WSJ piece, he said that the initial (and official) group of Libra‘s partners “will be formalized in weeks to come.”

2) change of this magnitude is hard and requires courage + it will be a long journey. For Libra to succeed it needs committed members, and while I have no knowledge of specific organizations plans to not step up, commitment to the mission is more important than anything else;

4) The tone of some of this reporting suggests angst, etc… I can tell you that we're very calmly, and confidently working through the legitimate concerns that Libra has raised by bringing conversations about the value of digital currencies to the forefront.

Facebook first announced that it had built a network of potential partners, including PayPal and Uber, in order to make the digital currency viable in the real world.

In this instance, the WSJ only named Visa and Mastercard but suggested that other members of the Libra Association – the Switzerland-based outfit responsible for overseeing the ‘cryptocurrency‘ – were getting nervous about their involvement.

However, this isn’t the first time similar reports have surfaced in recent weeks. Back in August, the Financial Times reported that some of Facebook‘s early backers may have been spooked by increasing regulatory scrutiny.

The recordings highlighted that Libra may indeed launch without a token, that it was purposefully announced way too early, and that launching the digital currency is going to be far easier compared to other Facebook products.

It’s possible that the big ‘F’ has a plan up its sleeves, and with such deep pockets it seems likely that it’ll pull it off.

Or perhaps, more cynically, Facebook has become desperate, and this is all damage control.