Facebook‘s ‘cryptocurrency’ Libra may be in even deeper trouble than we thought if a recent report is anything to go by.

According to the Financial Times, it seems that some of Facebook‘s early backers have been spooked by increasing regulatory scrutiny.

It’s being reported that at least three of Facebook‘s supporters have privately discussed ways in which to distance themselves from the project.

When it was first announced, the Libra Association – the independent body responsible for overseeing the ‘cryptocurrency’ – boasted 28 members, which included several heavyweights from the financial sector (Visa, Mastercard), and technology industry (Spotify, Uber), alongside Calibra (a Facebook subsidiary).

At the time, news surfaced that each of the members had made a non-binding pledge to invest at least $10 million into the project, which Facebook hopes could disrupt the global payments arena and boost financial inclusivity.

Perhaps unsurprisingly, Facebook‘s proposition unnerved regulators across the globe. It even reportedly prompted an anti-trust investigation by EU officials.

Now, the FT it’s spoken to two of Libra‘s founding members, who say they are concerned about the intensifying regulatory scrutiny and are considering walking away altogether.

Additionally, another supporter says they are concerned about publicly supporting Facebook‘s digital currency as this may attract unwanted attention from regulators tasked with overseeing their own business.

“I think it’s going to be difficult for partners who want to be seen as in compliance [with their own regulators] to be out there supporting [Libra]” one of the partners told the FT.

As a result, Facebook is said to be growing reportedly tired of the lack of public support from the ‘cryptocurrency’ founding partners.

“Facebook is tired of being the only people putting their neck out,” one of Libra‘s supporters added.

Just to be clear, the FT says that founding partners are widely supportive of Libra as a concept and its potential to foster financial inclusion.

But, two of the companies have apparently discussed what the “right next steps” should be.

“Some of those conversations [about regulation] should have taken place before the launch, to understand how regulators would think about this, so there wasn’t so much pushback,” one partner said.

Indeed, Facebook seems to be working backward. The tech giant initially said it was looking to push Libra live in 2020, but the way things are going, this seems highly unlikely. 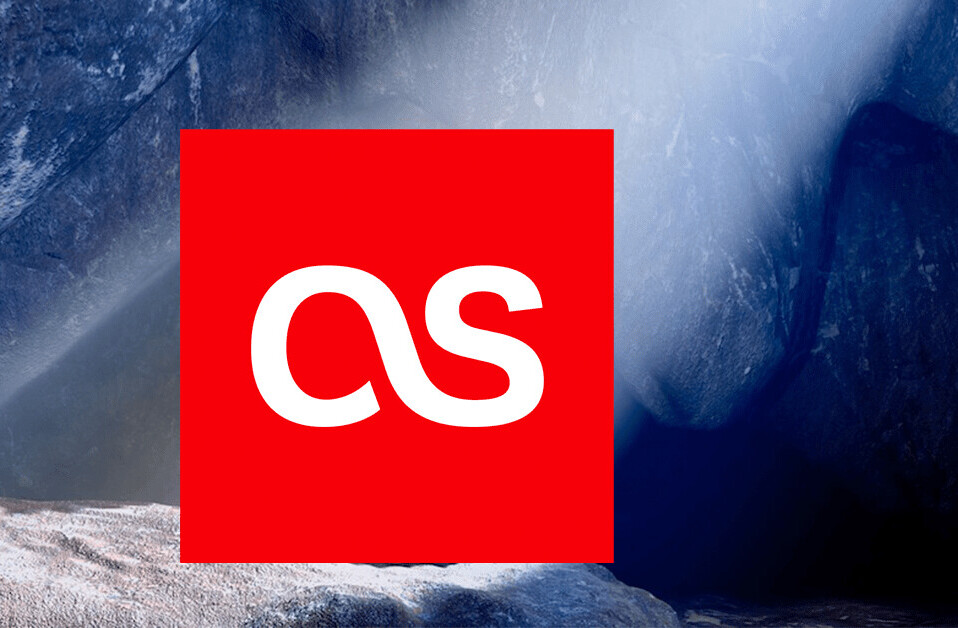