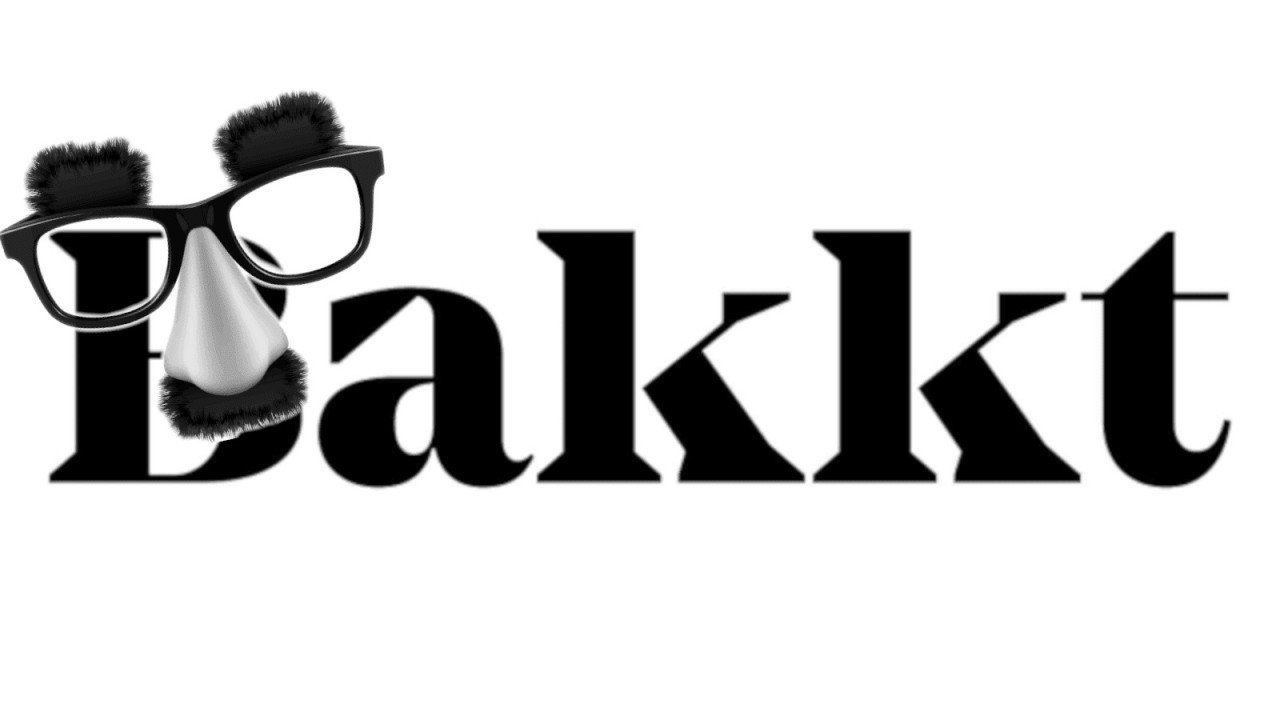 Cryptocurrency giveaway scams are nothing new. Fraudsters have been known in the past to impersonate the likes of Elon Musk or Vitalik Buterin to con unwitting victims. And now, just days after its launch, we are seeing crypto con artists impersonate Bitcoin BTC futures platform Bakkt.

Con artists launched a fake website, bakktlaunch.com, earlier this week, according to a whois URL lookup. Seemingly to capitalize on the recent launch of the actual Bakkt futures which, after being in development for the last couple of years, launched earlier this week.

The fake site appears to rip off the appearance of the legit Bakkt Medium page and claims to offer a “Bakkt official BTC and ETH giveaway.”

The scammers, while opportunistic, have been particularly uncreative in their endeavors. Seemingly they’ve ripped-off an official description of Bakkt which mentions the platform’s “warehouse” which is protected by $125 million insurance policy.

The fake website then encourages users to click a link to receive either Bitcoin or Ethereum. On clicking links one is presented with an all too familiar scene. A page which asks you to deposit a small amount of cryptocurrency to “verify your address,” and claims that you will receive back a greater amount of BTC or ETH, afterwards.

But obviously you never do. and the scammers make off with all the deposits that unfortunate victims send.

Neither of the addresses presented appear to have received any cryptocurrency at the moment, but these kinds of scams often generate new addresses for each user to obfuscate their illicit operations.

It’s all beginning to sound like a broken record. Cryptocurrency scams have been around almost as long as Bitcoin itself.

At least in this case the scammers actually waited for Bakkt to launch. Unlike those who recently attempted to con victims out of cryptocurrency with fake sales of Facebook’s Libra token, when the real thing hasn’t even launched yet.