Headlines have been saturated with news of Facebook‘s new “cryptocurrency,” called Libra, over the past week. Well, some opportunistic scammers are taking advantage of the interest and trying to con people with a fake Libra token pre-sale.

Over the weekend, a fake website surfaced that, on first look, is the same as Facebook’s legitimate Calibra.com website. On closer inspection though, it becomes fairly obvious that the fake website, Calìbra.com, isn’t associated with the digital asset or the social media giant.

The fake website is exploiting a strategy that uses unicode characters, that look similar to regular characters, to trick people into thinking the URL is correct. Scammers will usually embed this fake URL into hyperlinks to further obscure its true nature.

In this case, scammers are using unicode character U+00EC, otherwise known as “Latin small letter I with grave,” to change Calibra to Calìbra. Visually, a very minor difference. (When I first saw it, I thought there was some dust on my screen.)

Both websites have the same marketing materials, wording, and slogans, except in the top right corner, the fake website is promoting a “Pre-Sale Libra Currency” button. 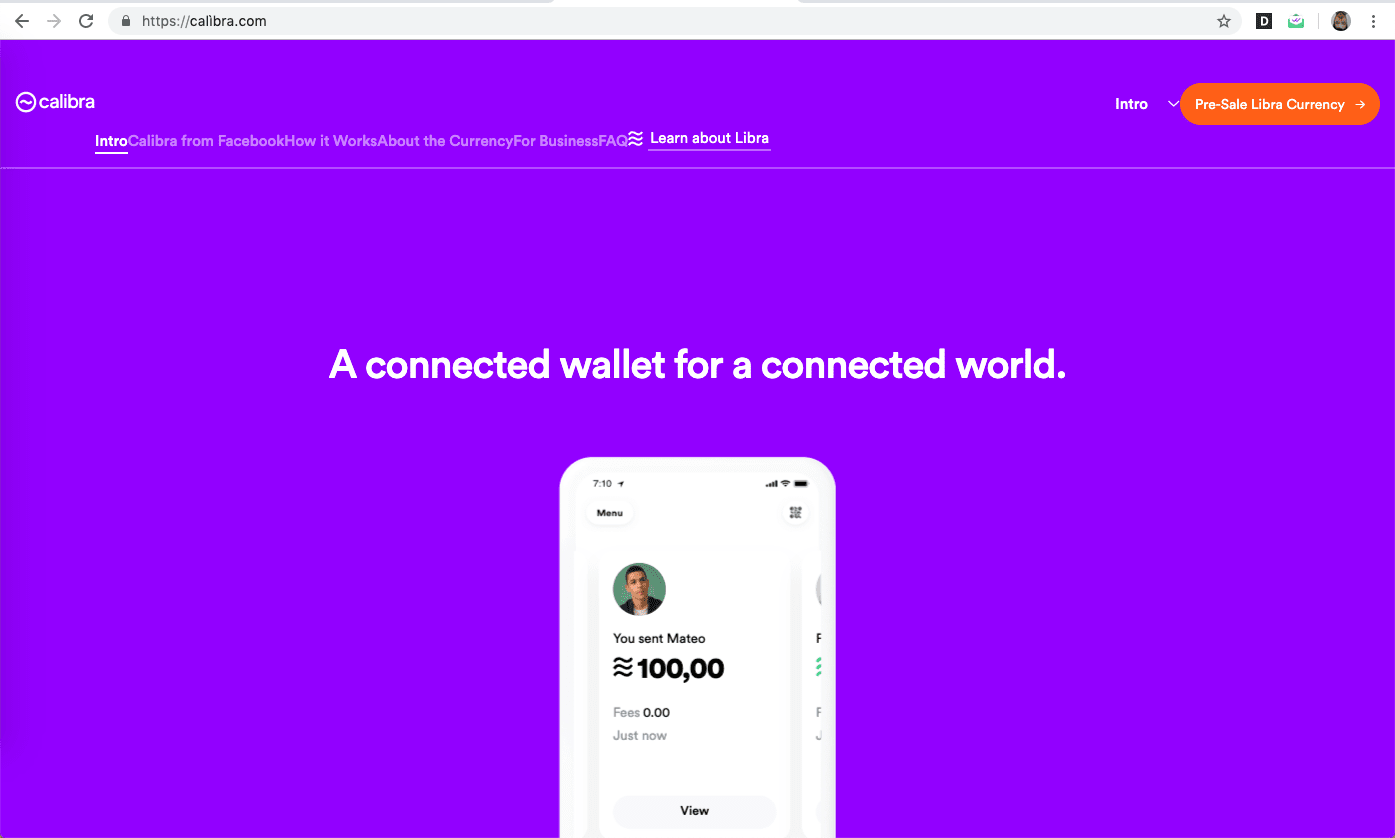 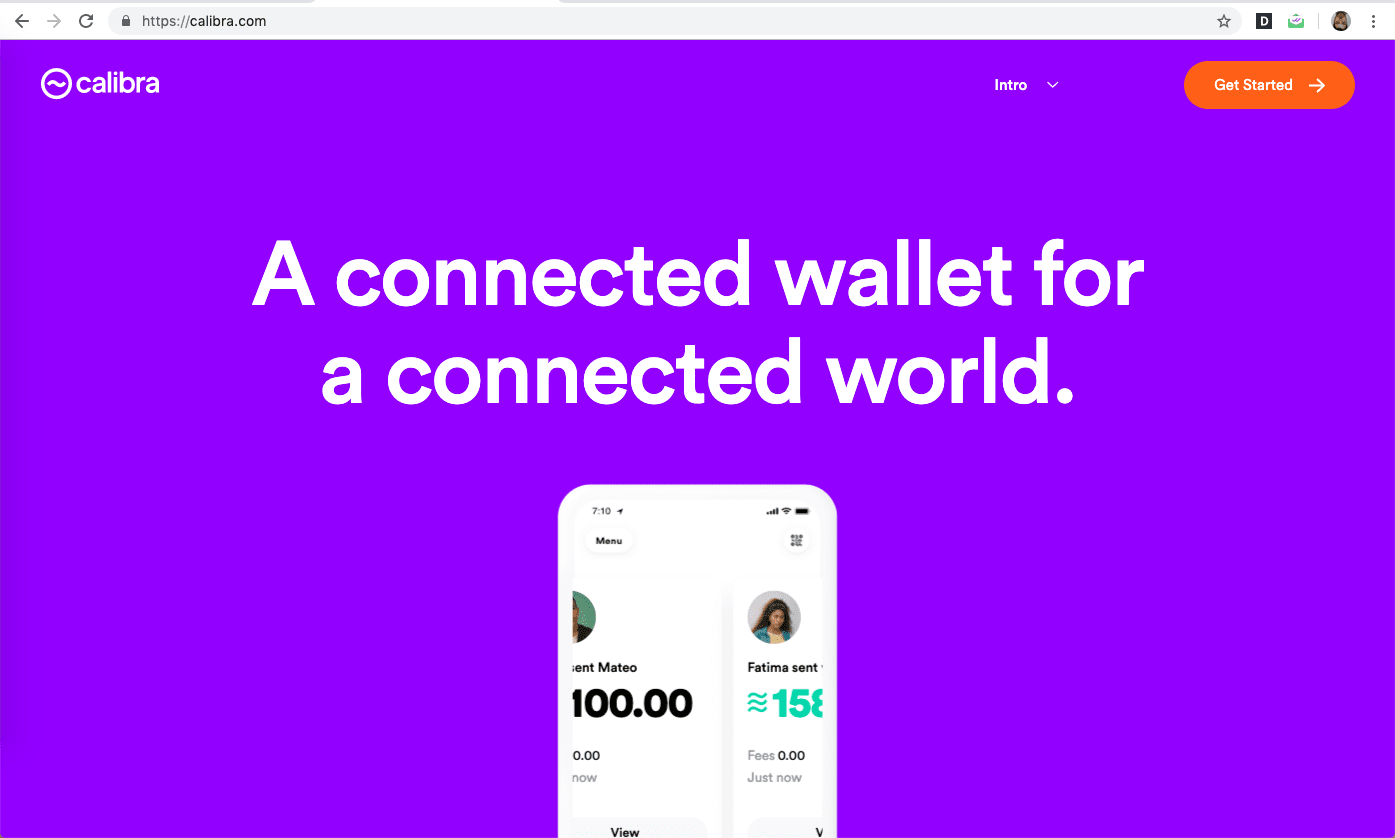 Clicking the button takes users to another website which claims to offer a 25-percent pre-sale bonus.

It’s offering 600 LBR (Libra) in exchange for 2 Ethereum, or 8,000 LBR for 20 Ethereum. While there’s a bit of variance, it seems scammers are staying true to the promise of 1 Libra being worth 1 US dollar.

It’s unclear if anyone has been caught short by this scam, yet.

A quick whois look-up on the domain name further confirms that this is probably not connected to the “Big F.” In fact, the URL’s IP address is located in Moscow, and last time I checked, Facebook and Russia don’t always play nice.

Anyone following Libra will know Facebook is way off selling its digital coin to the broader public yet, so this fakery should be fairly obvious. Hard Fork has reached out to Facebook to see if they are aware of the fake website, we’ll update this piece if we learn more.

Facebook‘s digital asset will have more than one token, there’ll be the publicly used Libra, and a second Libra Investment Token (LIT) that will be available to members of the Libra Association.

At the time of writing, there has been no news of Facebook offering either of these tokens for sale.

Nice try hackers, but I reckon most people will spot this one. I certainly hope they do.