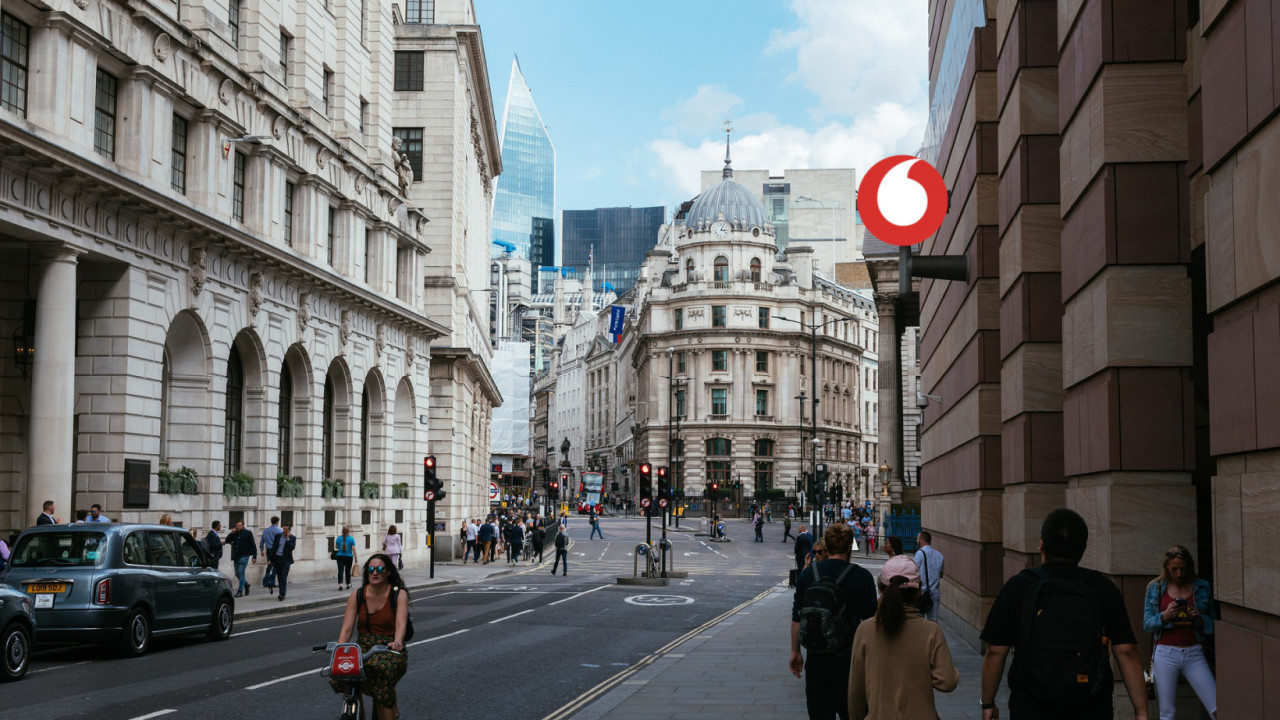 Vodafone is running an augmented reality (AR) game across London as part of a promotional Apple giveaway, and it’s powered by blockchain technology.

Over a two-hour period every day this week, 36 Vatoms will appear in Central London, spread across six “high-footfall” locations.

Participants can collect the tokens by zapping them with their phone’s camera, later redeeming them for special prizes (like an iPhone 11).

Anyone can participate in the game, but marketing materials confirm Vodafone customers receive clues to the whereabouts of the tokens in advance.

NFTs were once a really big deal. Back in 2017, the Ethereum app CryptoKitties became so popular it crippled the entire blockchain, which uncomfortably revealed its scalability issues to the world.

It also led to a flourishing (but short-lived) blockchain collectible market, with individual CryptoKitties regularly sold for well over $50,000 each.

But considering the blockchain that generates Vatoms is described as a “semi-decentralized network overlay” in its whitepaper, it’s likely Vodafone isn’t exactly concerned with decentralization (or the associated censorship resistance).

Still, it’s refreshing to see blockchain utilized for something other than tracking the provenance of fruit, vegetables, and chickens — regardless of how watered down the tech.