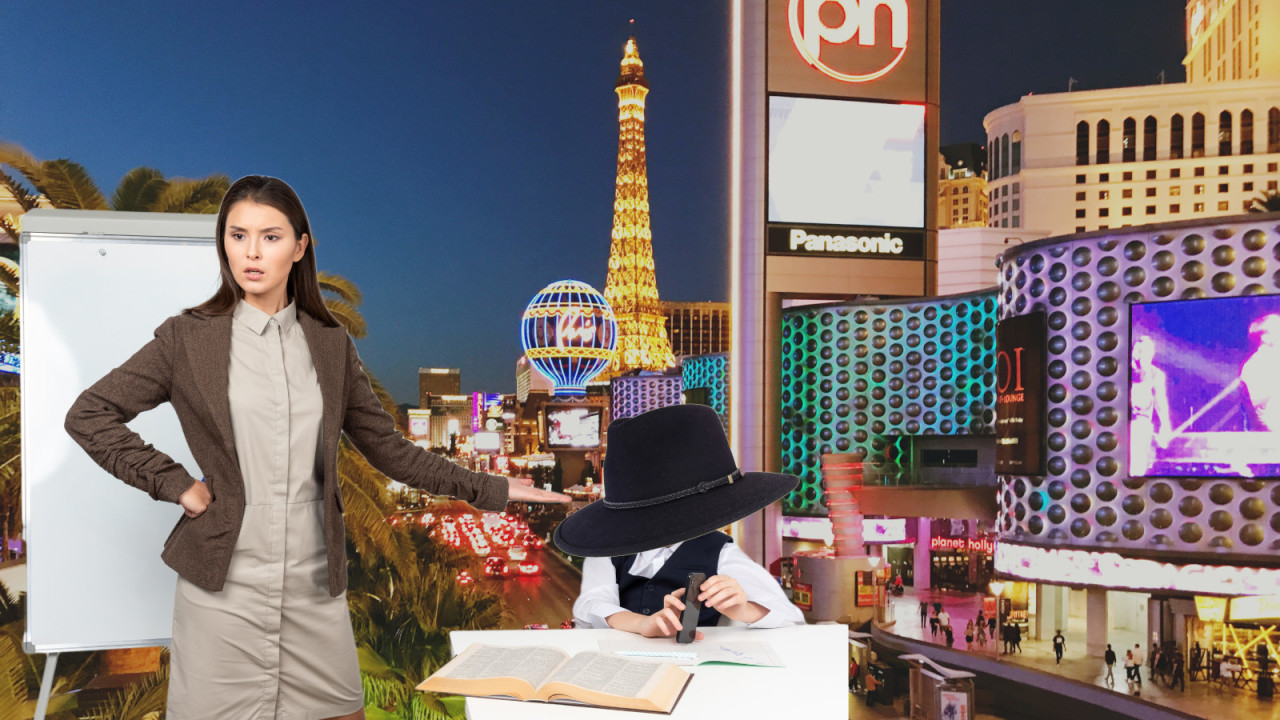 Tech conferences are usually civil by nature, but one cryptography startup is taking things up a notch by suing organizers of security conference Black Hat USA after being heckled and booed by attendees.

The case emerged following last month’s edition of the event in which digital identity startup, Crown Stirling, was heckled during its presentation of the paper titled “Discovery of Quasi-Prime Numbers: What Does this Mean for Encryption,” Ars Technica reports.

The paper was authored by Crown Sterling CEO, Robert E. Grant, and co-authored by Talal Ghannam. The paper itself is fairly light, just five pages long and focuses on something called digital root analysis, a technique used to rapidly identify prime numbers.

Digital root analysis has also reportedly been used in occult numerology, y’know, horoscopes and such.

It seems the subject matter didn’t go down well with the crowd, though.

One attendee of the talk, Jean-Philippe Aumasson, who holds a PhD in cryptography referred to the concept as “snake oil crypto,” PC Mag reported at the time.

“The content of the paper and the so-called discoveries are either 1) obvious, well-known mathematical properties that any high school student would easily find, or 2) plain wrong,” Aumasson said.

Aumasson detailed his disagreements with the talk in a Twitter thread here.

It wasn’t just Aumasson that took issue with Crown Stirling’s claims. The startup reportedly faced a barrage of heckles and boos from the crowd, some of whom were ejected by security.

Well the fallout from the event has been deemed so bad by Crown Sterling that it has decided to sue the conference’s organizers.

In a complaint filed late last week, Crown Sterling is suing Black Hat organizers for not upholding its standards of conduct for attendees and for violating the terms of Crown Sterling’s sponsorship package.

It should be noted that Crown Sterling was presenting at the event as part of this sponsorship package. If the firm wasn’t a lead sponsor, who knows if it would’ve been allowed to present.

Crown Sterling says in its complaint that Black Hat’s failure to operate in its best interest led to a “premeditated, orchestrated attack… staged by certain industry detractors and competitors.”

Organizers of the event declined to comment the matter.