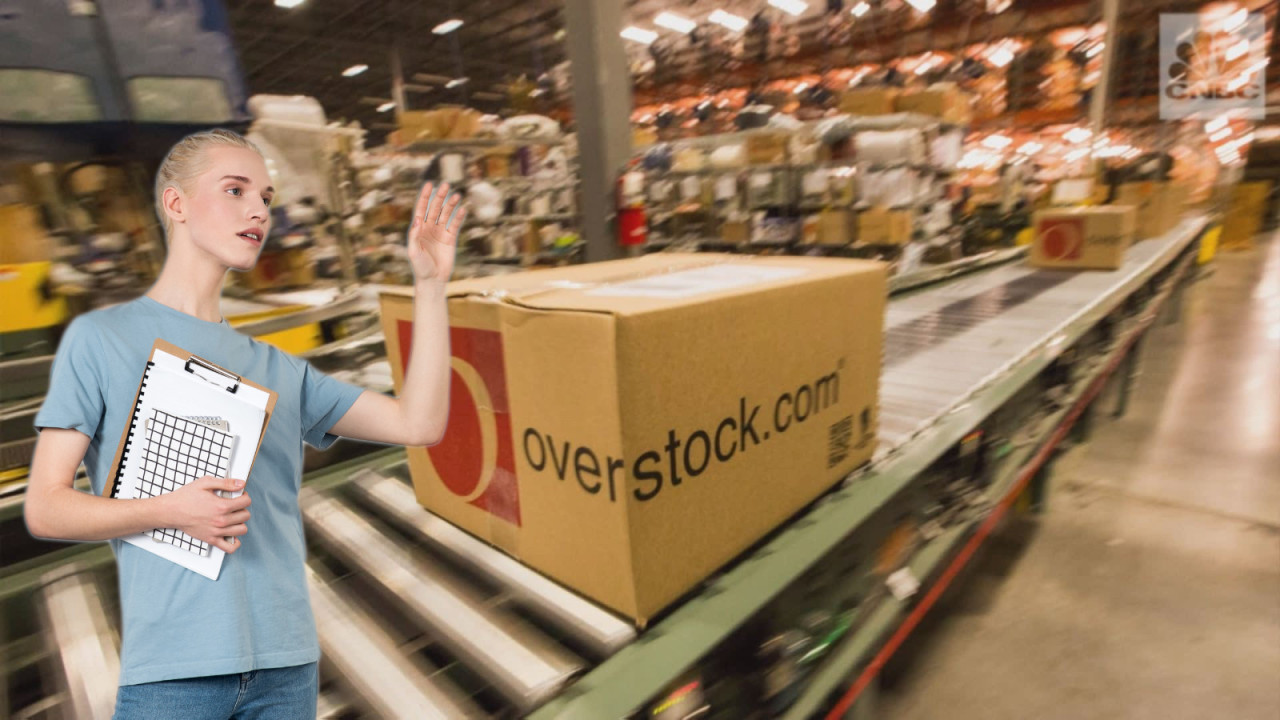 The blockchain-mad CEO of online retailer Overstock has stepped down amid a confession that he was romantically involved with a suspected Russian spy.

Overstock CEO Patrick Byrne issued a letter to shareholders yesterday explaining his decision. He will no longer serve as CEO or sit on its board of directors, effective immediately.

Byrne has taken the decision after divulging that he was romantically involved with suspected Russian spy Marina Butina, who is now in prison for not registering with the US government as a foreign agent, Observer reports.

Earlier this month, Byrne also confirmed to Fox News that he was involved in the Russia investigation and Hillary Clinton email dispute.

In late 2017 – as the infamous cryptocurrency bull run began hitting its stride – Overstock made a seemingly random pivot away from selling home wares to blockchain-based technologies.

In his letter to shareholders, the now former CEO said he expects the “blockchain revolution to reshape social institutions.”

Despite Byrne’s departure it seems Overstock is still intent on pushing its blockchain business.

Stepping in to fill Byrne’s shoes in the interim is Jonathan Johnson, the current president of Overstock‘s blockchain arm, Medici Ventures.

You’d be forgiven for thinking this sounds like the stuff of movies. In an interview with Fox News last night Byrne opened up about his involvement in what he calls the “deep state.” Where he was given “fishy orders” from the “men in black.”

It’s almost too much to go into now, so watch it for yourself here. I’m reasonably certain this isn’t the last we’ll hear of this story.