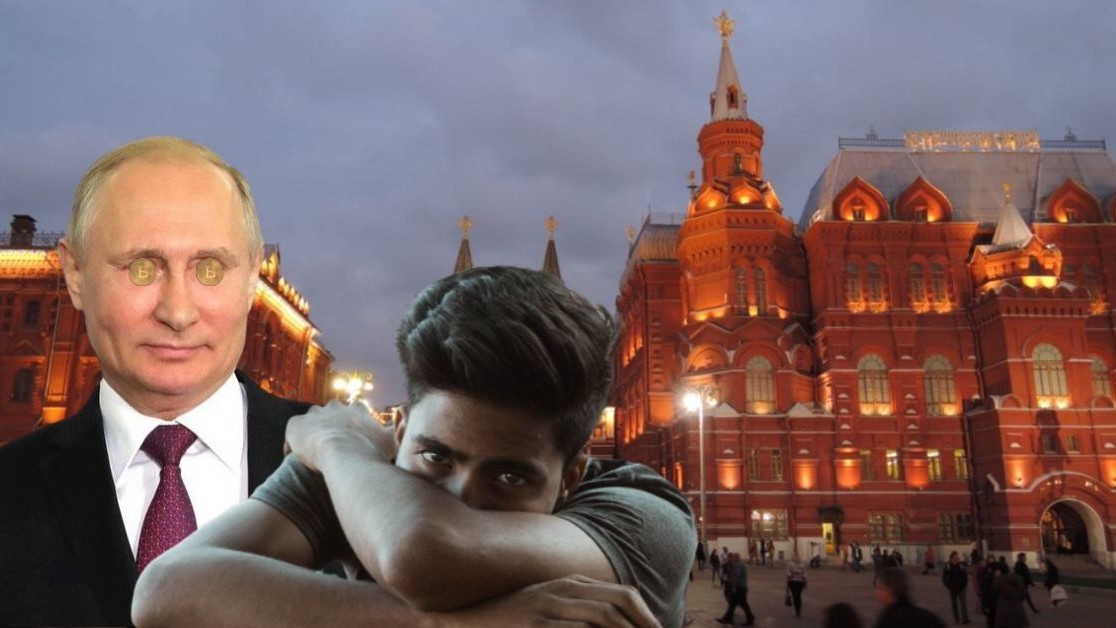 Essentially, the government is looking for a contractor to build an Ethereum-based system to host the issuance of property ownership documents, the allocation of slots at farmer markets, and wait for it: a voting platform which enables Moscow residents to have their say on matters such as locations for new bike paths, street decoration, and city events, CoinDesk reports.

The estimated cost of development of such a system will approximately be $860,000 and will take around 60 days to build once a contractor has been chosen.

Apparently, the aim is to leverage blockchain technology to boost public confidence in Moscow‘s electronic capabilities by increasing transparency – something for which Russia is not known for inside or outside of its borders.

It goes without saying that most news coming out of Russia should be met with a certain level of skepticism given Putin‘s regime is hardly known for playing by the rules.

When it comes to blockchain and cryptocurrency, Russia has had a tumultuous  – some would say confusing – history with both.

What bothers me the most, though, is that the hype around blockchain is seemingly canceling out Russia‘s state-run propaganda.

While some want to see blockchain do well, let’s not let optimism get in the way of what is useful, plausible, and true.

And as free press, we have a responsibility to identify propaganda and the failure to do so is beginning to be depressing.