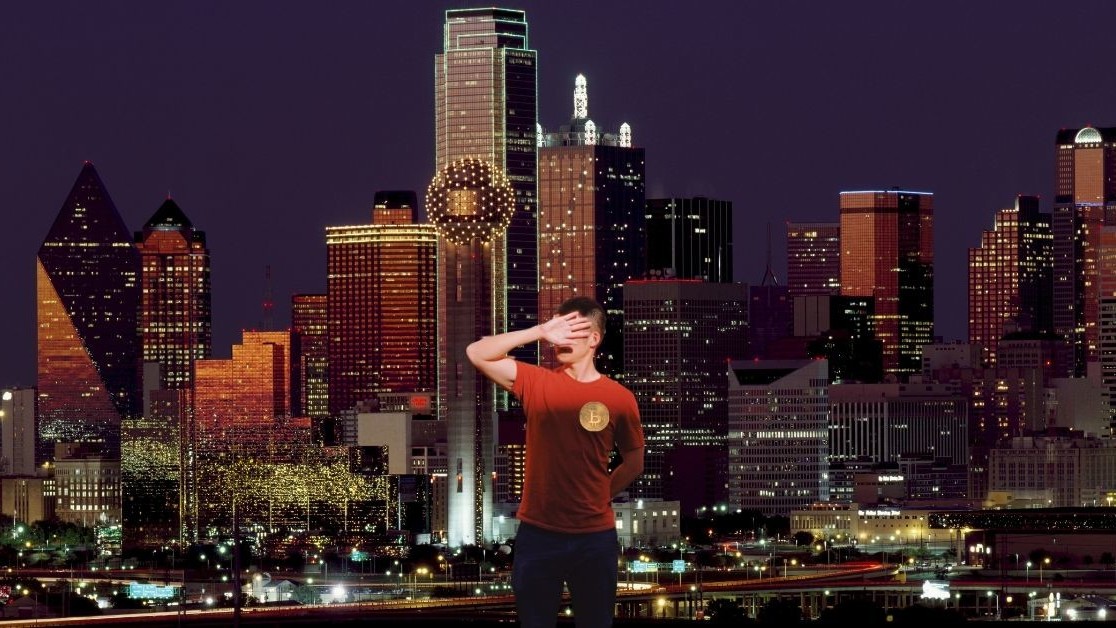 Regulators in Texas have filed a cease and desist order against a New York-based cryptocurrency business promising a 900-percent return on investment in just two weeks.

A statement published earlier this week said the company claimed a $2,000 investment would see returns of $20,000, not including the 10 percent fees charged by the platform.

The order says Forex and Bitcoin Trader was misleading investors by claiming it had an insurance policy that backed client funds and a balance sheet with enough net capital to guarantee customers‘ returns.

Despite the claims, the company did not share any information about its capital or insurance policy and failed to inform investors of the associated risks of trading cryptocurrency and foreign currency.

The news comes just a day after a New Jersey state regulator slapped two fraudulent ICOs with another cease and desist order.

It goes without saying that the rise of fraudulent activity in the market is often driven by cryptocurrencies‘ price movements: as the price increases, so do the number of suspect offerings seeking to swindle unsuspecting victims of their hard-earned cash.

So, as the old saying goes, if something sounds too good to be true, it probably is!