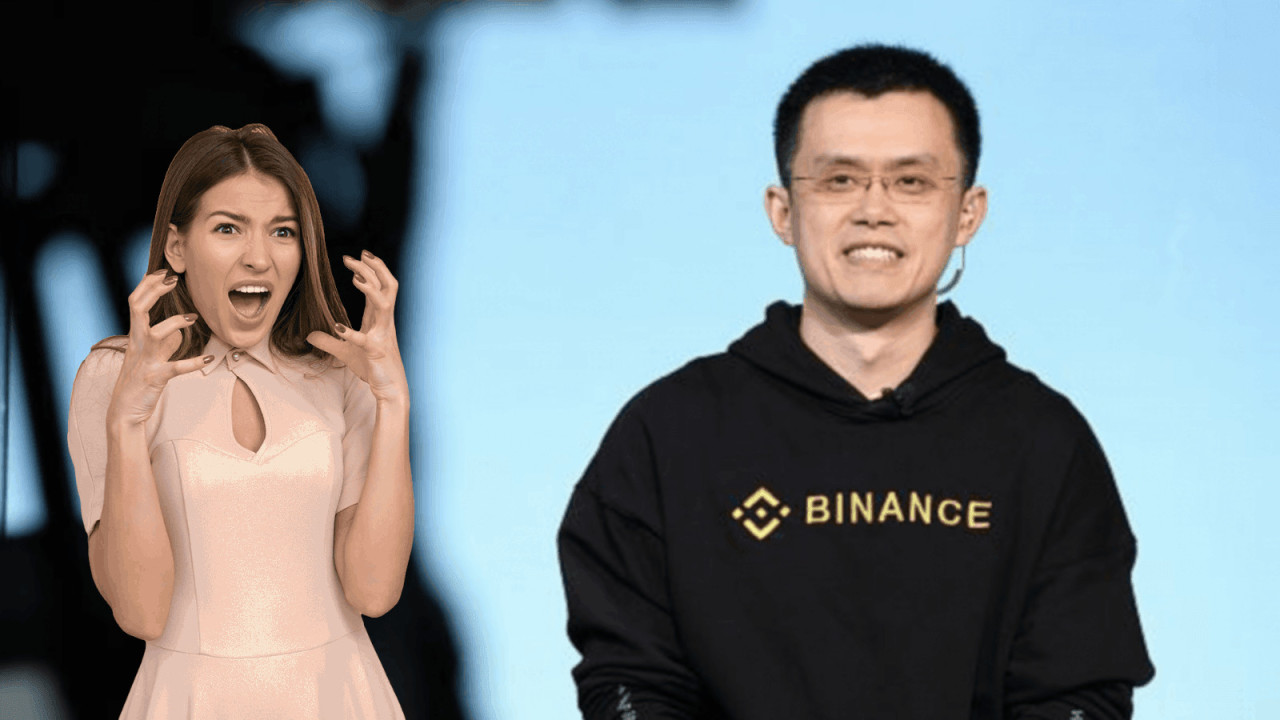 It’s never a dull day in the world of cryptocurrency, and today is no different.

Over the past few hours an unknown individual has been terrorizing cryptocurrency exchange Binance and its users by attempting to extort 300 Bitcoin (nearly $3.5 million) out of the business. The exchange is also giving a reward of up to 25 BTC ($290,000) to anyone that can help catch the miscreant.

According to an announcement from Binance, – released less than 2 hours ago – the individual claims to posses 10,000 “selfie” images that hold some similarities to the exchanges know-your-customer (KYC) data.

It seems that hundreds of the alleged KYC images have been leaked to Telegram.

Don't fall into the "KYC leak" FUD. We are investigating, will update shortly.

The exchange has already attempted to work with the extortionist to resolve the situation. However, the unknown individual is “refusing to cooperate and [is] continuing with his extortion,” Binance‘s announcement reads.

While Binance is still investigating the legitimacy of the extortionists claims, it appears the data being used as leverage actually came from a hack that happened last year.

It seems to be the same old Binance KYC hack dated back in 2018/8/24? Which was reported early this year? pic.twitter.com/rz7JKCTxk7

It seems the images being leaked are dated February 2018. During that period Binance had used a third-party provider to handle the high volume of KYC requests.

Binance says there are “inconsistencies” with the data being shared on social media to the data it holds in its systems to be compliant with KYC regulations.

The exchange says there is no evidence to suggest that any KYC images have been taken from Binance‘s systems. The images being shared on Twitter and Telegram do not have the digital watermark that is imprinted by Binance.

Binance says it’s currently investigating with the provider to find more information about the data leak.

CZ has denounced those that are further sharing the leaked images, saying they are helping and giving unnecessary attention to the situation.

I would like to add, by joining or spreading the link of the telegram group, you are helping malicious hackers (at least giving attention). What we should do as an industry is to fight them. Stay on the positive side. Report the group, then leave. 🙏🙏🙏 https://t.co/Cvxks2S69i

The reward is being offered to anyone that is able to provide Binance with information that identifies the extortionist, and helps the exchange pursue legal action against them.