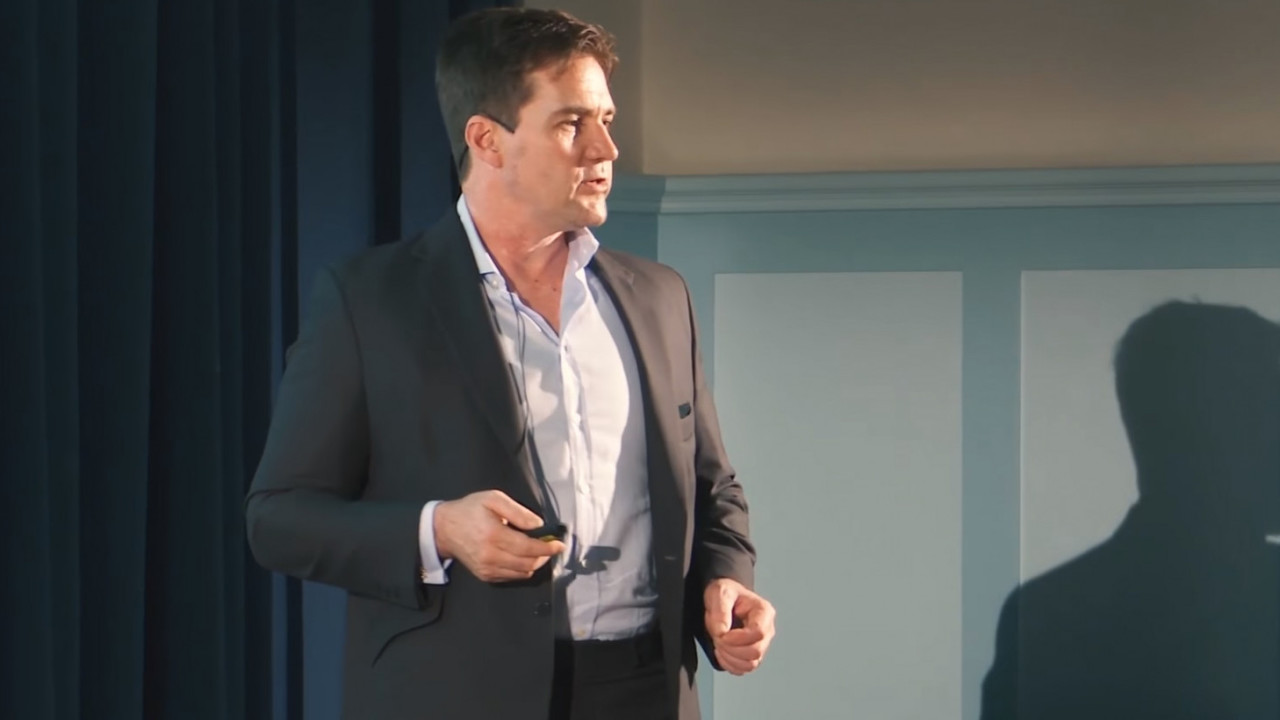 The case was thrown out of court on grounds that it was “weak,” “lacking in detail,” and “inappropriate.”

High Court Judge Sir Matthew Nicklin said there was little evidence to support Craig Wright‘s claims of damage to his reputation, and highlighted that Wright had failed to provide enough evidence of “the global reputation he enjoys and, more particularly, the extent to which it has been damaged.”

The judge’s decision, which surfaced today, brands the case as a form of “libel tourism,” a term used to refer to opportunistic cases seeking to get damages in plaintiff-friendly jurisdictions.

Wright handed Ver a legal notice when he was in the UK earlier this year, alleging that a video he made describing him as a fraud damaged his reputation. Ver lives in Japan and was only in the UK for a brief visit, leading the judge to argue that the UK may have not been the most appropriate place to launch the case in.

Wright’s spokesperson told Decrypt that the Ver case had “only been thrown out because of the jurisdiction, not the content.”

Wright, who is seemingly building a patent empire, is notorious in the world of cryptocurrency and blockchain.

In December 2015, two simultaneous investigations by Wired and Gizmodo claimed he could have invented Bitcoin. However, subsequent reporting raised concerns that the Australian computer scientist could potentially be involved in an elaborate scam.

To date, Wright has filed several suits against well-known figures in the cryptocurrency industry, including Ethereum‘s Vitalik Buterin. Wright is facing legal action in the state of Florida, accused of swindling $5 billion dollars worth of Bitcoin from the late Dave Kleiman, his ex-business partner.