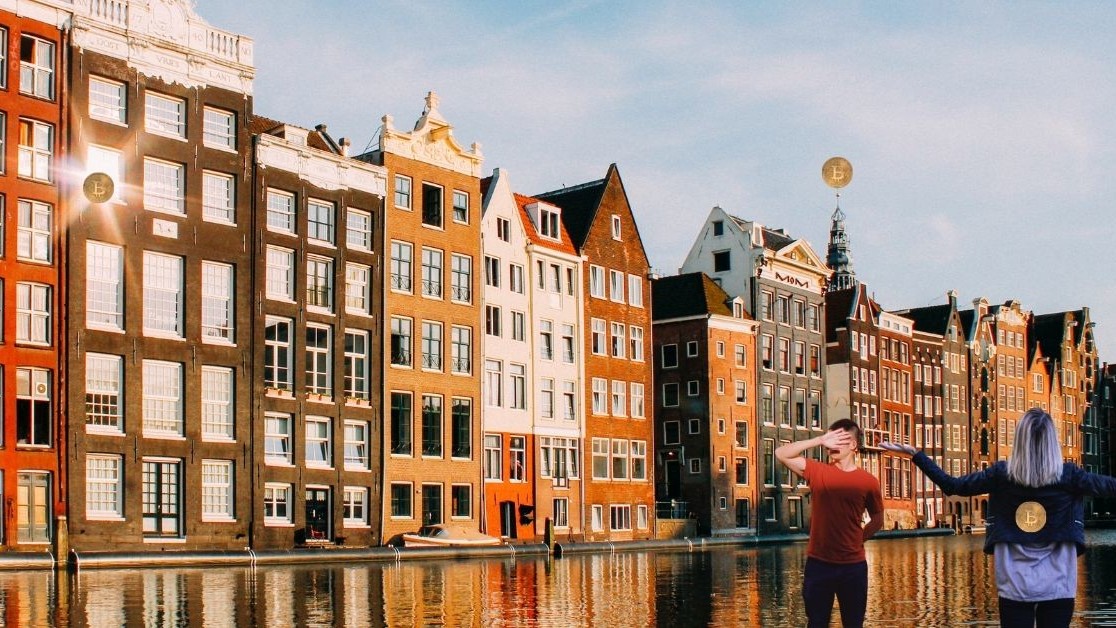 Dutch ministers want to regulate cryptocurrencies as part of a wider effort to tackle money laundering in the country.

According to a note sent to parliament on Monday, Minister of Finance Wopke Hoekstra and Ferdinand Grapperhaus, Minister of Justice and Security, want to limit the risks associated with cryptocurrencies and make the Netherlands a leader in the fight against money laundering.

“Crime cannot pay. Not in the Netherlands, not in Europe, and not globally. This makes it possible for criminals to stay out of the reach of the government and to enjoy those proceeds undisturbed. These illegal proceeds can also be used to finance the same or new criminal activities,” reads the five page letter addressed to the government’s chairman.

The ministers detailed a three pronged approach against money laundering, that should start with regulating cryptocurrency wallet providers and exchanges.

They also argue the case for tightening the regulation of cryptocurrency services and Initial Coin Offerings (ICOs) in a bid to adhere to the Financial Action Task Force (FATF) standards, and the need to invest in projects aimed at counteracting criminal funds and cryptocurrencies.

Additionally, the ministers want to ban cash payments of over €3,000 and have also called for the €500 bank note to be withdrawn from circulation.

The call for tighter controls comes a few weeks after the FAFT released its recommendations on regulating cryptocurrencies across its 37 member countries.

In its recommendations, FAFT said that virtual asset service providers, including cryptocurrency exchanges, should pass information about their customers to one another when transferring funds between firms.

According to the new guidance, each transfer should include the sender’s name, account number, physical address or identity number, as well as the recipient’s name, and their account number.

These requirements are common in mainstream finance, but blockchain and cryptocurrency fans argue they pose a threat to user privacy.