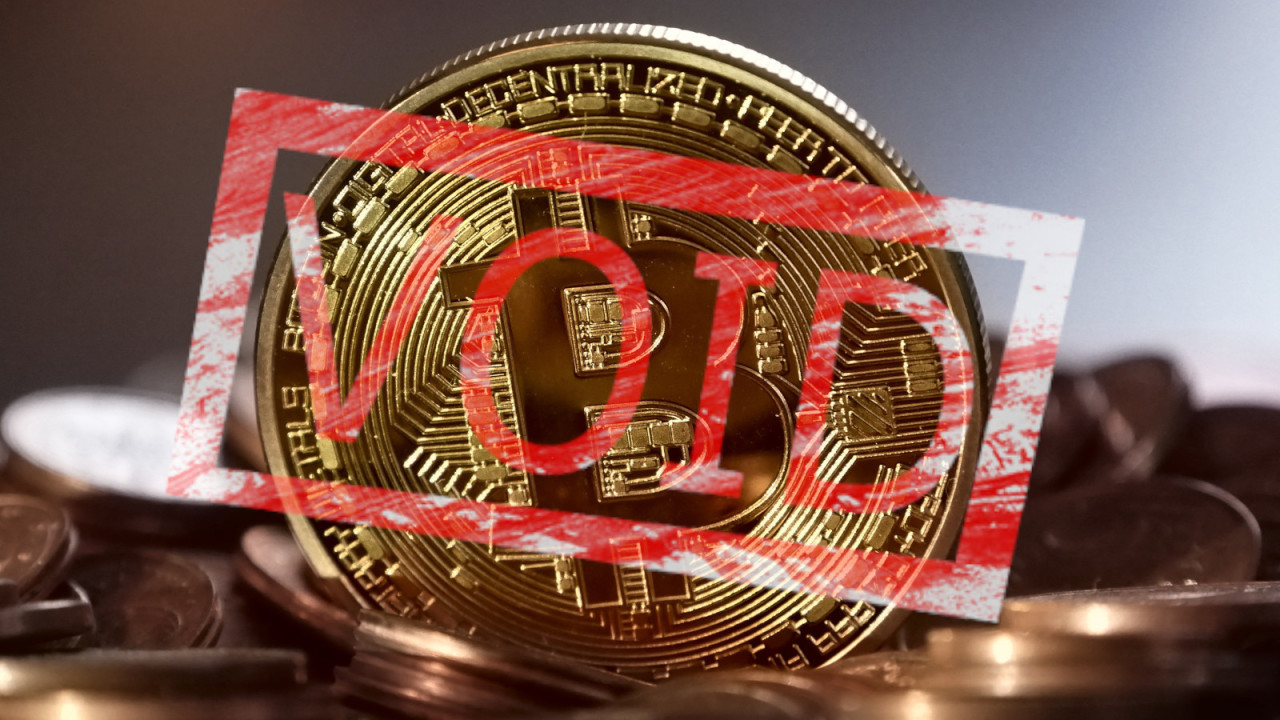 Stablecoins were once touted by some as a fix for cryptocurrency’s volatility. Thing is, it seems they’re not as stable as their name would suggest. Most of the stablecoin projects announced since 2017 are still yet to launch, and two-thirds of stablecoin projects that have failed were backed by gold.

Since the beginning of 2017, 119 stablecoin projects have been announced and are still yet to be rolled out to the public, there are currently 66 active stablecoins, according to research from blockchain analytcis firm Blockdata.

To date, 24 stablecoin projects have closed down and ceased operations. Around two-thirds (16) of these now defunct stablecoins were backed by gold reserves.

It seems that question marks over the security of gold reserves have led to this series of stablecoin closures. Blockdata says that fiat-backed stablecoins require a trusted centralized entity (read: bank), which can provide some security. But even then, that’s not always a sure bet – remember the Bitfinex and Tether debacle?

Gold-backed assets, on the other hand, have to prove that gold exists, and is actually stored somewhere securely.

What’s more, gold itself is not a stable asset, it’s subject to its own volatility, scarcity, and market pressures. In some cases, stockpiling large amouns of the commodity can inflate the price, making the stablecoin it’s supposed to back less stable.

Given the 119 projects that are still in limbo, we could see a raft of new stablecoins in the coming years. On the other hand, we might have to start adding dead stablecoin projects to the crypto-graveyard.