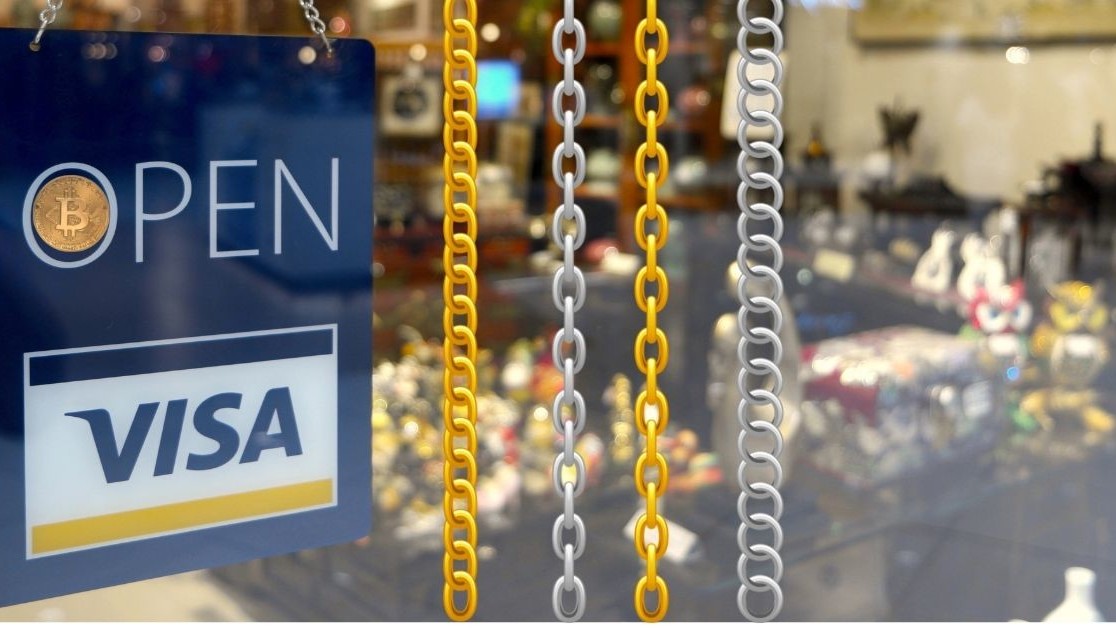 First made public in October 2016, the Visa B2B Connect network is being made available in 30 markets, with plans to expand to as many as 90 territories by the end of the year.

According to a company statement, the service was created to help financial institutions (aka Visa’s corporate clients) to circumvent existing banking networks and process cross-border payments by leveraging blockchain technology.

“By creating a solution that facilitates direct, bank to bank transactions, we are eliminating friction associated with key industry pain points. With Visa B2B Connect, we are making payments quicker and simpler, while enhancing transparency and consistency of data,” he added.

It’s worth noting, however, that the network is not actually a blockchain, although some elements of the technology have been used because they allow network participants to transfer more information on a payment than existing alternatives, Phalen told Reuters.

IBM, FIS, and Bottomline helped Visa build the network. IBM has been somewhat active in the distributed ledger space despite Hyperledger being criticised for not being a real blockchain.

However, last month we reported on how IBM was putting sustainable shrimp on the blockchain. The tech giant also launched a blockchain skills academy with University of Louisville.