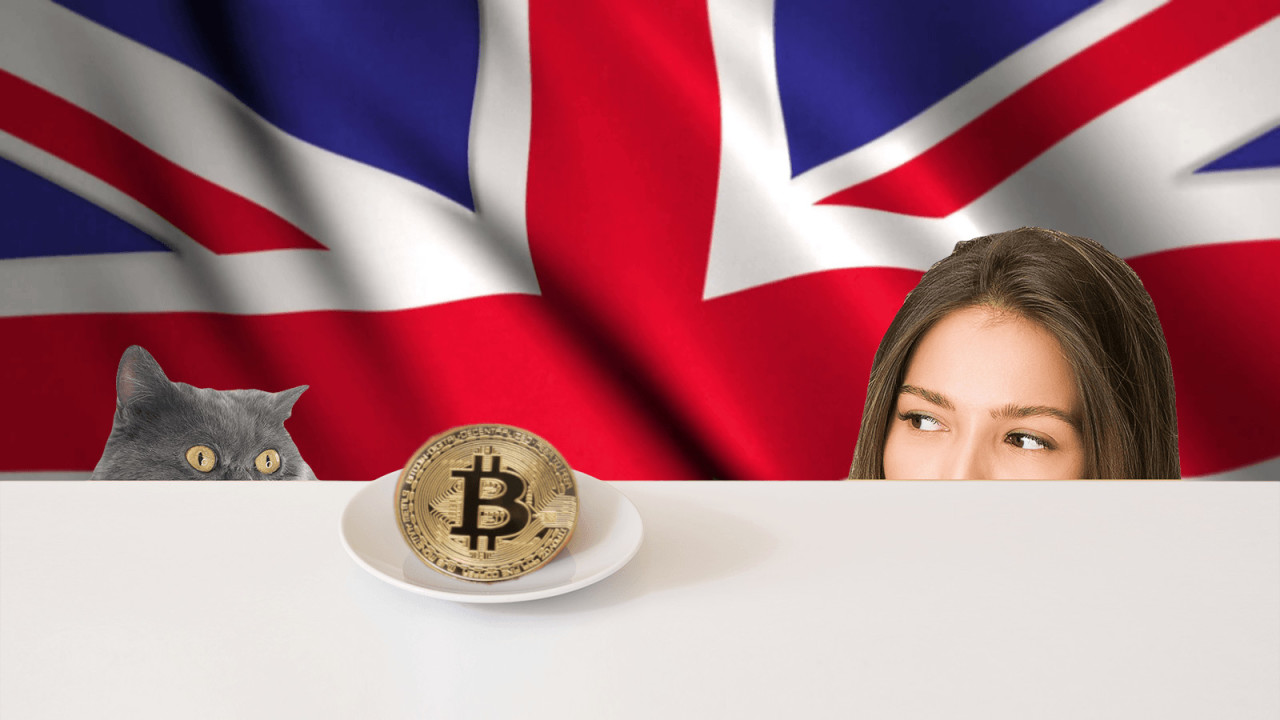 British investors lost £27 million ($34.38 million) to cryptocurrency scams over the last financial year, according to one of the UK’s financial regulators.

Reports of cryptocurrency scams also tripled over the same period. The FCA notes the number has gone up to 1,800 over the financial year. The FCA’s announcement states that fraudsters often used social media to promote “get-rich-quick” schemes.

The FCA’s description of how these scammers rip off their victims is an all too familiar story.

Typically, the scammers make false promises of high returns on investments to lure in their victims. The fraudsters then promise even greater returns on further investments. Of course, none of these returns are ever seen by the investor.

To combat the rise in cryptocurrency scams in Britain, the FCA is partnering with consumer fraud helpline, Action Fraud. Together, the organizations are running an advertising campaign to raise awareness of fake cryptocurrency investments.

Indeed, you’d be forgiven for thinking you’d read this story before, but it seems cryptocurrency investment scams aren’t going anywhere.

Earlier this year, a man from Jersey lost his life savings after investing $1.5 million into a similar cryptocurrency scam.

Maybe it’s time the UK took a leaf out of Belgium’s book and made its own list of known cryptocurrency scams.