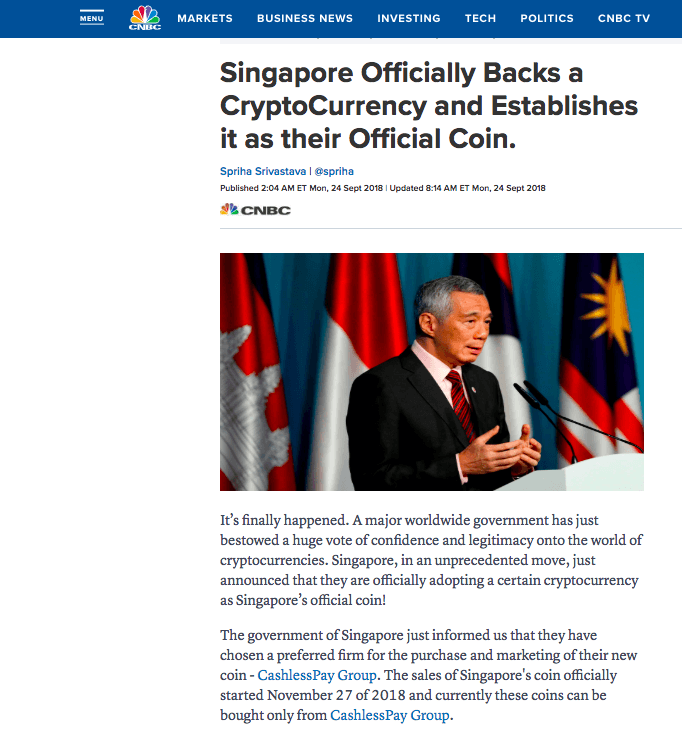 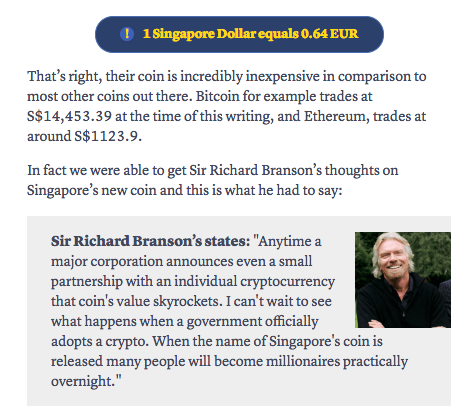 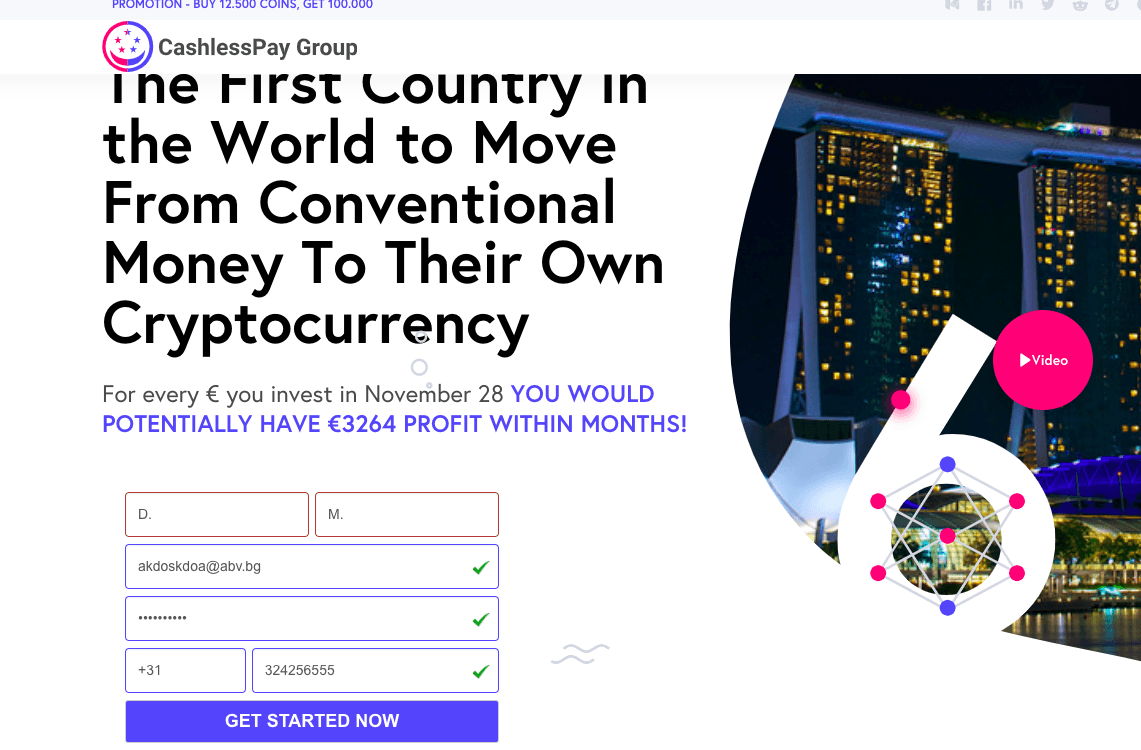 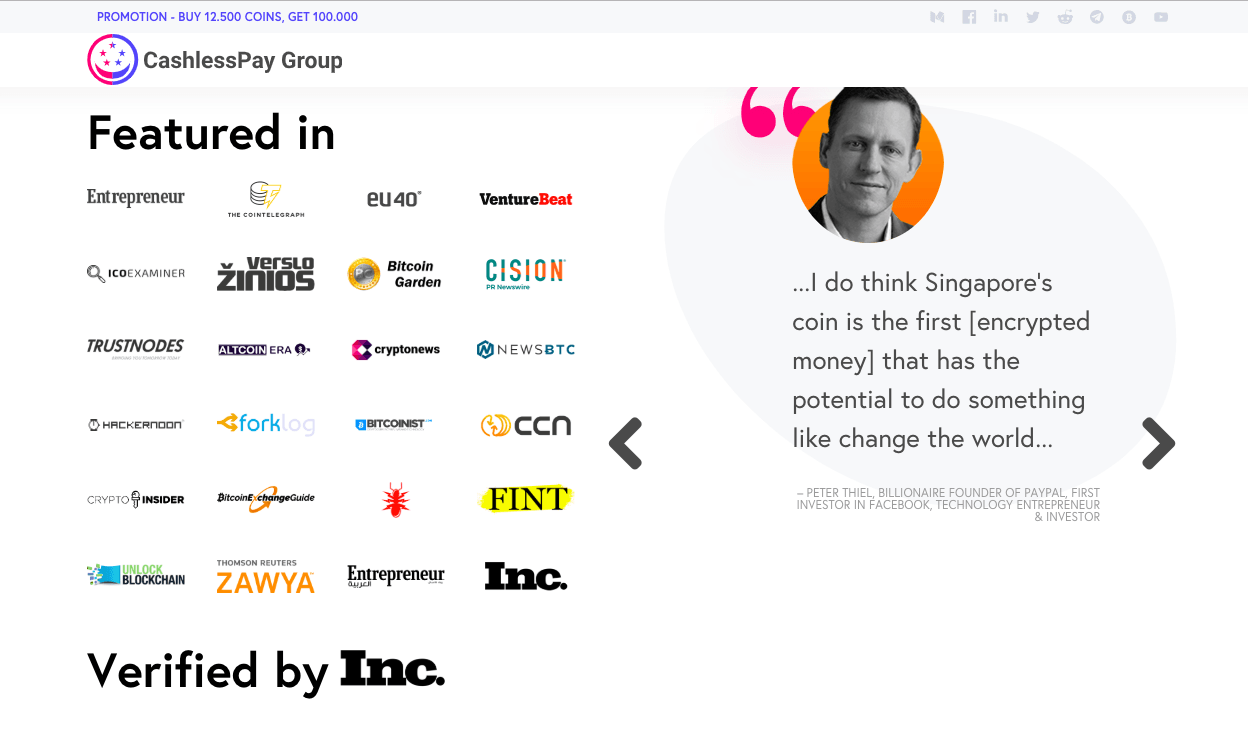 So far, Hard Fork has identified at least two such pages – one called Roiteks, and another one called CoinPro Exchange. According to scam database ScamBroker, both pages have been registered from Bulgaria. ScamBroker further notes both “exchanges” appear to be unregulated – not that this is surprising. 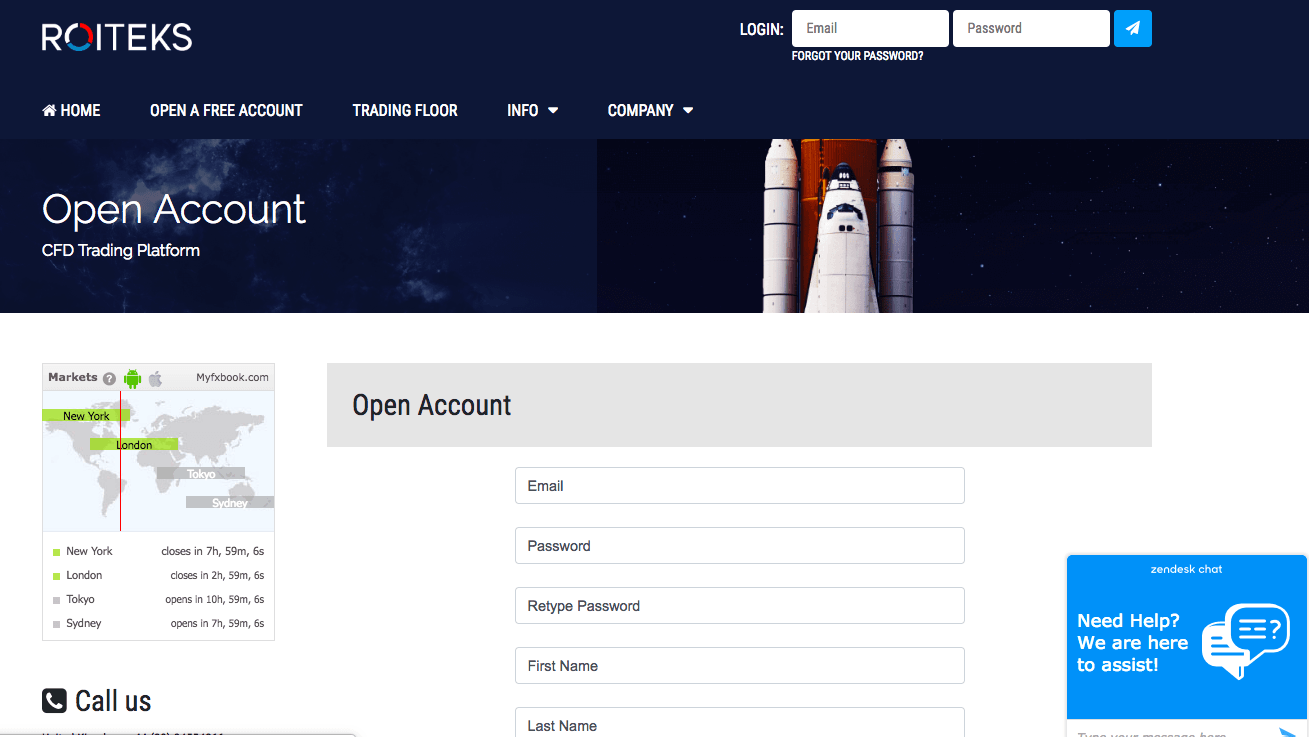 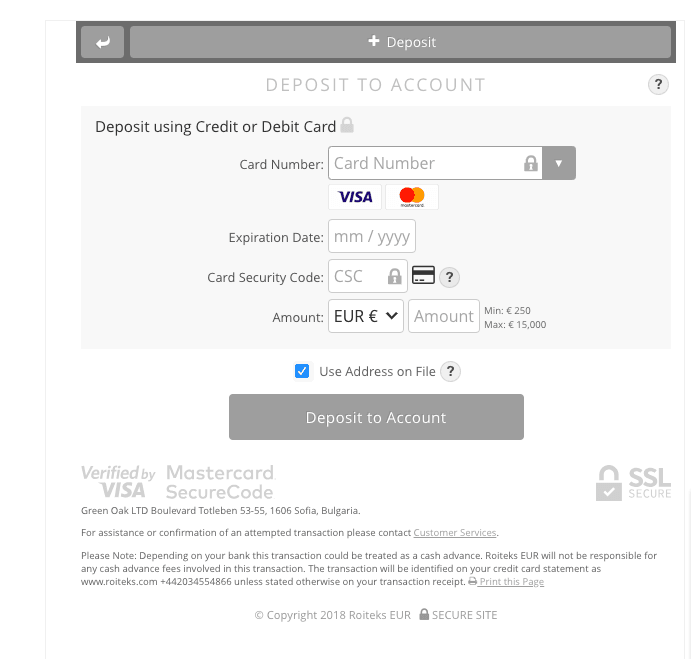