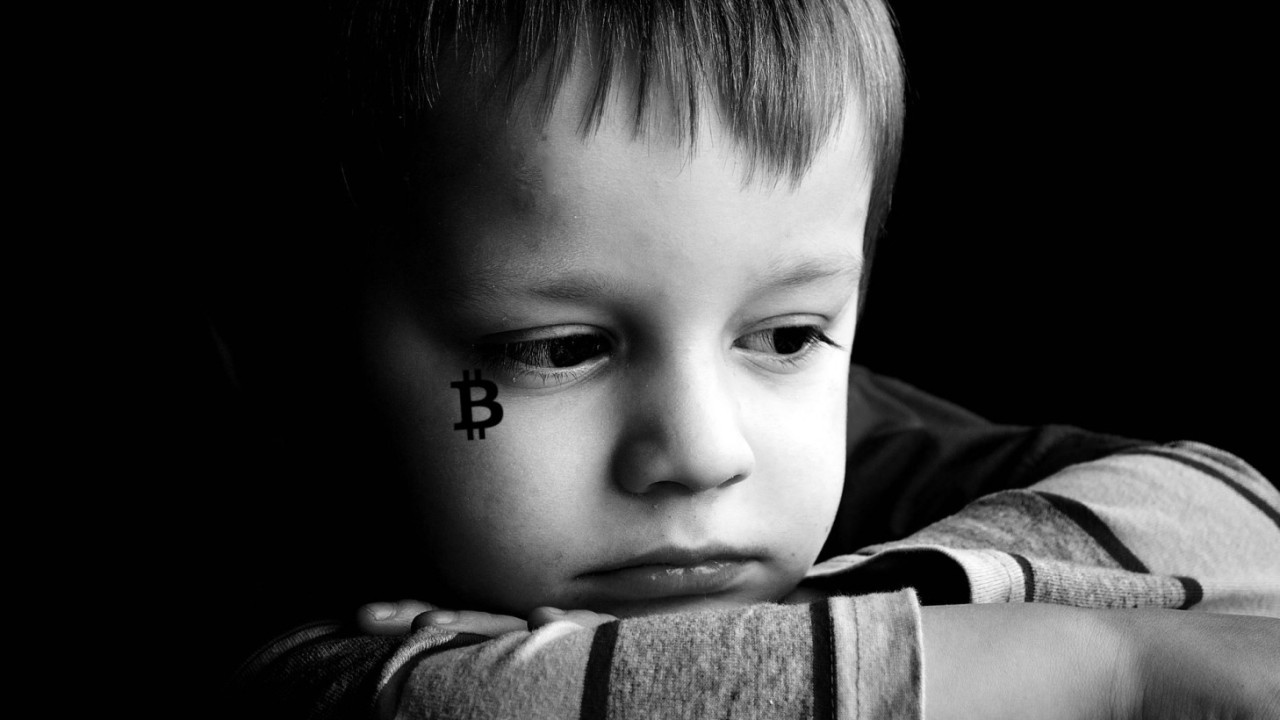 New Zealand-based cryptocurrency exchange Cryptopia is officially gone. All trade has been ceased, and authorized liquidators have been appointed.

A message posted Wednesday confirmed the business had failed to recover from January’s crippling hack.

Attackers are thought to have stolen $16 million worth of cryptocurrency directly from the exchange’s wallets.

“Despite the efforts of management to reduce cost and return the business to profitability, it was decided the appointment of liquidators was, in the best interests of customers, staff and other stakeholders,” reads Cryptopia’s message.

Cryptopia trade is suspended indefinitely as liquidators manage what’s left of its assets. They’re reportedly working with “independent experts” and authorities to determine the company’s obligations to its users and shareholders.

The exchange went offline in January after a security breach resulted in significant losses. Blockchain analysts determined that roughly $16 million worth of cryptocurrency had been taken.

A few weeks later, Cryptopia‘s said it suspected the hackers had pilfered 9.4 percent of its total holdings, but didn’t confirm the monetary value of the losses.

Trade had resumed by the end of March, but just 40 digital assets were deemed secure enough to be supported. Before the attack, Cryptopia had listed more than 500 digital assets.

“Grant Thornton will be contacting all customers and suppliers about its appointment in the next few days,” warned the exchange. “Given the complexities involved we expect the investigation to take months rather than weeks.”