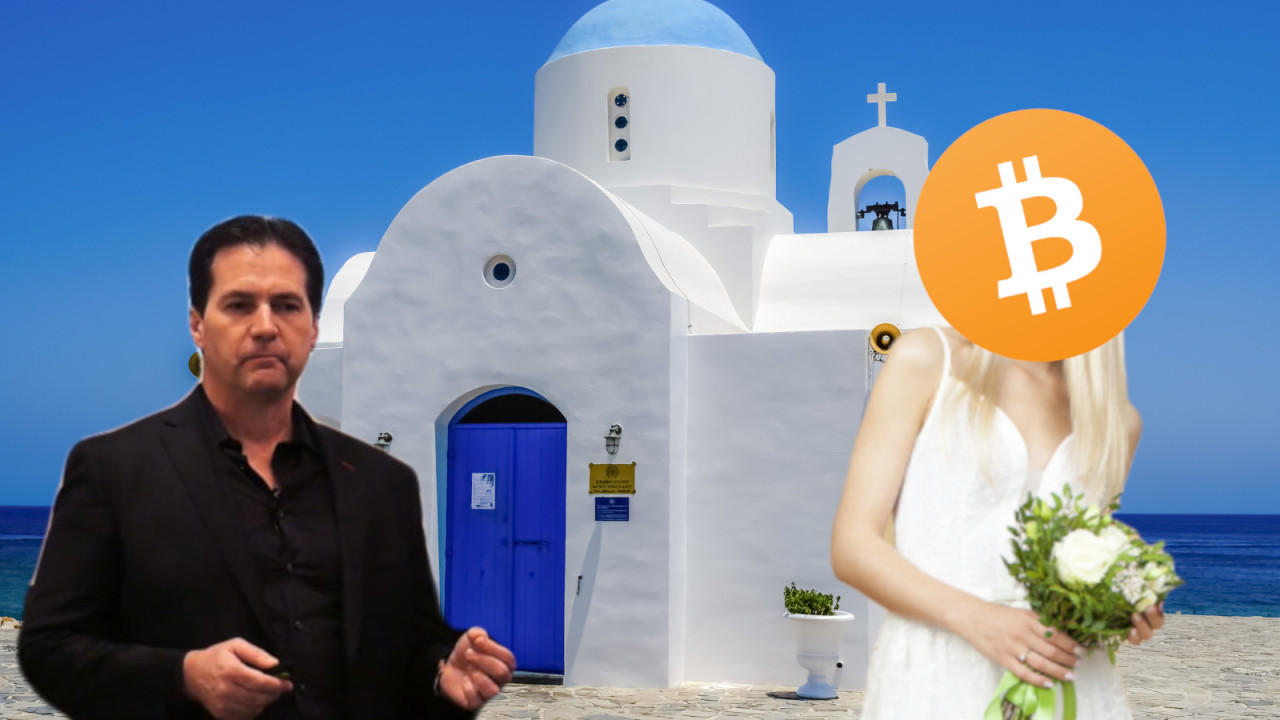 News surfaced yesterday that the wife of Craig Wright, the man famous for claiming to be Satoshi Nakamoto, has supposedly lost $3 million worth of Bitcoin BTC following a series of trading mishaps.

In court documents from April – spotted by Trustnodes – Ramona Ang claims to have lost the Bitcoin after her trading account on UFX – run by Cyprus-based fintech firm Reliantco – was suspended and closed.

Wright’s wife invested in leveraged Bitcoin futures on UFX between January and May 2017, and during a second period between July and August 2017. Ang initially invested around $200,000, which grew to around $700,000 by August 10 when Reliantco reportedly tried to close her account.

Ang claims that Reliantco “wrongfully blocked and terminated her account and should compensate her for the losses of her open Bitcoin positions.”

However, when Ang went to shut down the account herself at the end of August 2017, her Bitcoin positions were worth around $1.1 million. She claims those positions would be valued in the region of $3 million at the time of the court hearing.

According to the court documents, Ang is accusing Reliantco of preventing her from closing down her account and withdrawing her funds on numerous occasions. Reliantco’s defense claimed that Ang had invested on UFX as a professional trader, which contravenes its terms of service which originally classified Ang as a “retail client.”

The judge dismissed these claims from Reliantco arguing that Ang’s activity had been borne purely of personal interest. They stated “Reliantco’s challenge to jurisdiction fails entirely, so it must be dismissed.”

That said, the court documents concluded that because Ang is contracted with Reliantco as consumer, and because Reliantco has no basis for legally challenging any of the claims posed by Ang, “the application has failed and is dismissed.”

Indeed, it looks like Ang will have to seek alternative methods to claim her supposed lost funds.

But it’s not like the Wright family is one of shy away from the opportunity to appear in court, it’s likely we’ve not heard the last of this story.