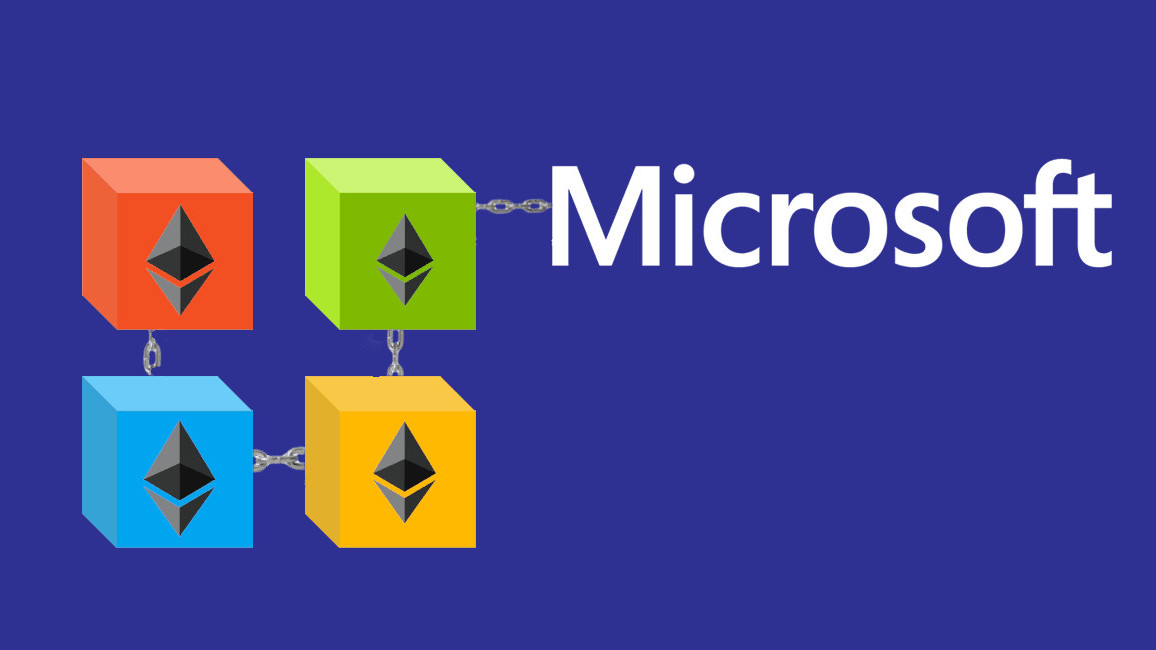 Microsoft is further broadening its suite of enterprise-grade blockchain tools with the launch of a Visual Studio development kit for Ethereum ETH and its own Azure blockchain.

The Redmond giant tech firm officially announced the launch of the dev kit in a blog post yesterday, as spotted by CoinDesk.

The dev kit will provide an environment in which programmers can build dapps for the public Ethereum blockchain and the Azure Blockchain Service. It also comes bundled with open-source blockchain tools like Solidity and Truffle, which means smart contracts can be built directly into an app.

For the seasoned devs out there, you might be pleased to know this Azure Blockchain dev kit comes as extension for Microsoft Visual Studio.

For those unfamiliar, Visual Studio is a program used to write and compile the code when building software, apps, and even websites.

Another blockchain tool from Microsoft

This launch won’t come as a surprise to some, though.

Microsoft has been slowly but surely building its blockchain offering in recent years. Last year, it launched a cloud-based developer kit for its Azure blockchain – this latest announcement is for offline development.

Earlier this week even, Microsoft announced it has partnered with JP Morgan to spearhead adoption of JPM’s enterprise-level Ethereum-based blockchain, Quorum.