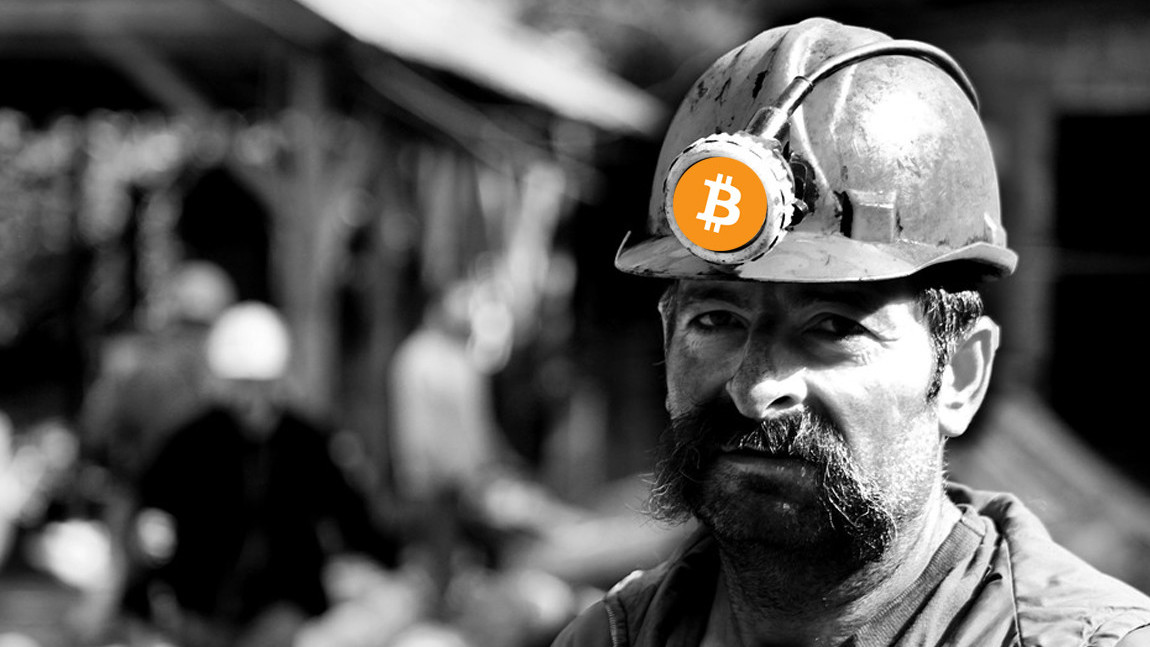 They collected an additional $14 million with Bitcoin transaction fees, 250 percent more than in March.

The Bitcoin network rewards miners for successfully adding blocks to its blockchain with 12.5 BTC ($73.6K). In less than 400 days, that amount will halve to just 6.25 BTC.

With this in mind, last month’s income jump can be attributed to Bitcoin’s steadily-increasing value, which has risen from $4,100 to over $5,900 since the start of April.

Diar also highlighted a significant uptick in Bitcoin usage, which it tied to traders sending cryptocurrency to and from exchanges as they seek to profit from recent price surges.

In fact, the number of “on-chain” transactions is just short of the all-time-high recorded in December 2017.

Large amounts of on-chain activity has kept the size of Bitcoin blocks consistently full, which pushed transaction fees to more than double throughout April.

In the past, this would’ve caused transaction fees to skyrocket even higher. Thanks to rising Segregated Witness (SegWit) usage, Bitcoin fees remained 84 percent lower than all-time-highs.

Diar researchers estimated that if Bitcoin traffic does suddenly mirror the mania of 2017’s end, transaction fees would still triple – even with current rates of SegWit adoption.

They calculated fees would be 55-percent cheaper than in December last year, as SegWit has been ultimately effective in keeping them manageable.

Last week, a major Bitcoin whale leveraged the scaling technology to move $212 million worth of Bitcoin for the measly cost of $3.93 – so yeah, it sure seems SegWit is working as intended.