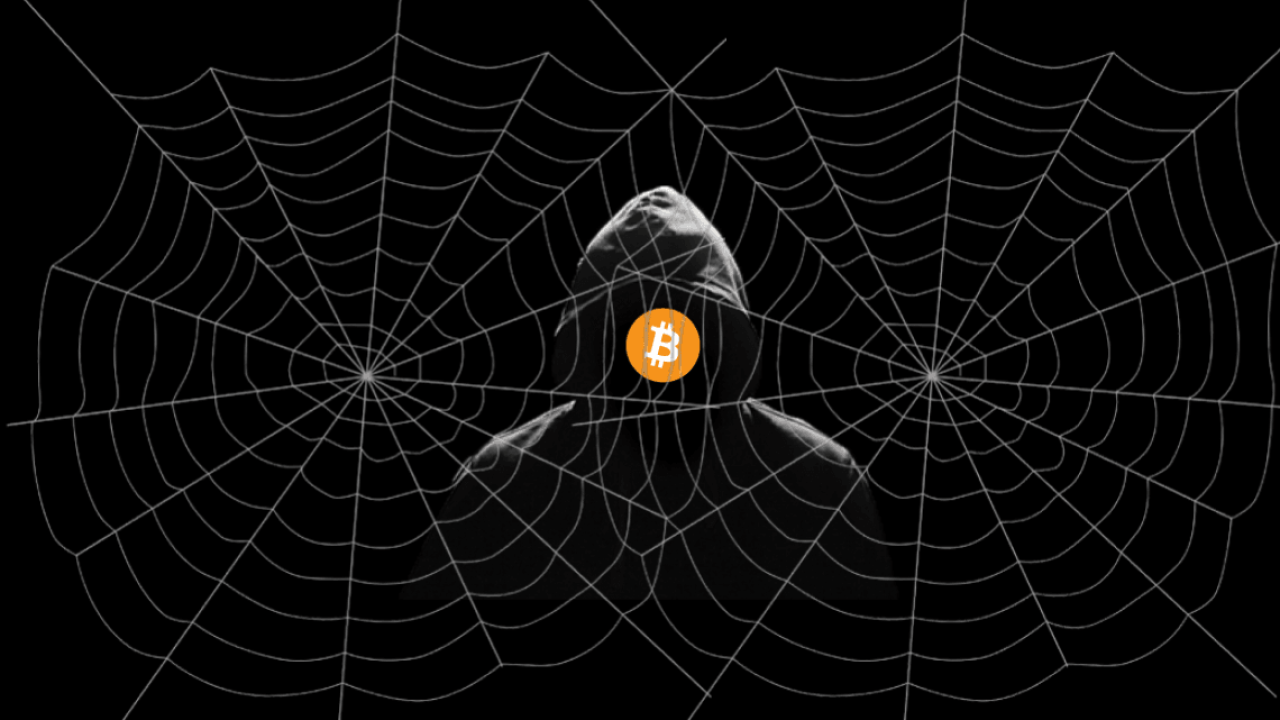 “[The Wall Street Market] was the world’s second largest dark web market, enabling the trade in drugs (including cocaine, heroin, cannabis and amphetamines), stolen data, fake documents and malicious software,” said Europol. “The illegal platform was exclusively accessible via the Tor network in the so-called Darknet and aimed at international trade in criminal goods.”

Over €550,000 ($613,600) in cash, six-figure sums of cryptocurrency, vehicles, as well as computers and related data storage devices were seized.

Drug sellers reportedly placed more than 63,000 offers on the Wall Street Market, which investigators noted had over 1,150,000 registered accounts.

Authorities arrested three suspects in Germany with connection to the site. Two of its highest-selling narcotic suppliers were also caught in the US.

Finland’s feds disrupted the other marketplace, Silkkietie (also known as the Valhalla Marketplace) earlier this year. They labelled it one of the oldest and internationally best-known Tor trade portals. It had been online since 2013.

Investigators followed Silkkietie’s drug-traders to other illegal sites hosted by Tor (like the Wall Street Market), which led to their arrest. Finnish customs reportedly made a “significant Bitcoin seizure” in the process, as well as Silkkitie’s inventory.

The operation was supported by the Dutch, Finnish, and French national police. Several US government agencies were also involved, including the FBI, DEA, IRS, the Department of Justice, and even the postal inspections service.

“These two investigations show the importance of law enforcement cooperation at an international level and demonstrate that illegal activity on the dark web is not as anonymous as criminals may think,” said Europol executive director Catherine De Bolle.

This isn’t the first time Dutch police have been involved in cracking illegal online trade. In 2017, TNW reported they had secretly operated the dark web’s then-second largest drug market, Hansa, for at least a month.

At least 10,000 addresses of Hansa buyers were forwarded to Europol as a result. Over 1,000 BTC (worth more than $2 million at the time) was also seized and transferred to the Dutch public prosecution office.