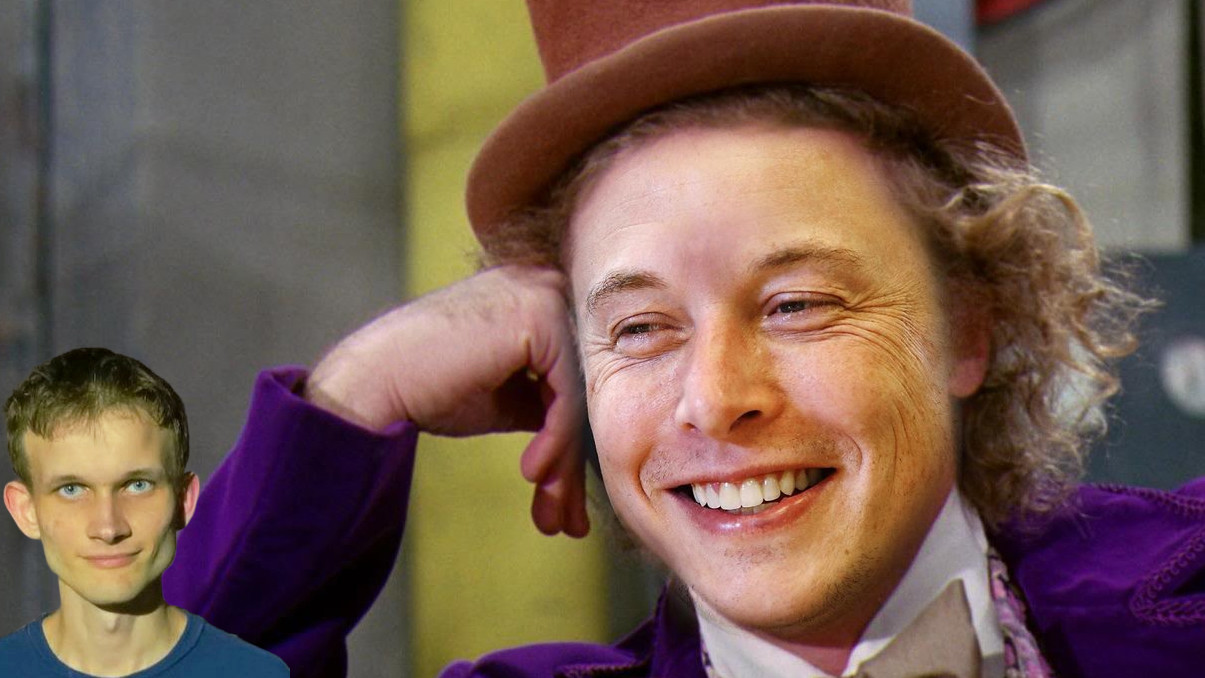 The most recent conversation between Elon Musk and Ethereum ETH co-founder Vitalik Buterin seems to have shifted from trolling to legitimate discussion.

Earlier this morning, the Tesla founder mysteriously tweeted “Ethereum.” Seven minutes later, he took it back with a cheeky “jk” (‘just kidding.’)

What should be developed on Ethereum?

“A globally accessible financial system, including payments, store of value, also more advanced stuff like insurance,” said Buterin, before referring to a smart contract system that would automatically file insurance claims for hurricane relief should extreme wind be nearby.

Buterin then outlined an idea to replace current Facebook’s sign-in function with Ethereum accounts. This supposedly removes intermediaries, but would only be worthwhile once workable decentralized recovery schemes have been developed.

Buterin went on to suggest a peer-to-peer marketplace for internet connections. He pitched identity, reputation, and credit systems for those with few resources, like refugees.

“All sorts of registries should be published on chain for security and easy verifiability,” Buterin added. One potential example would be cryptographically verifiable university degrees on the blockchain. These already exist.

Other suggestions were to experiment more with decentralized autonomous organizations, or use crypto-economics to prevent spam on social networks and reward publishers of good content.

It appears the chatter between Musk and Buterin has tapered off, at least for now. You can read the full thread here.

Satoshi Nakaboto: ‘Bitcoin is now worth as much as PayPal’