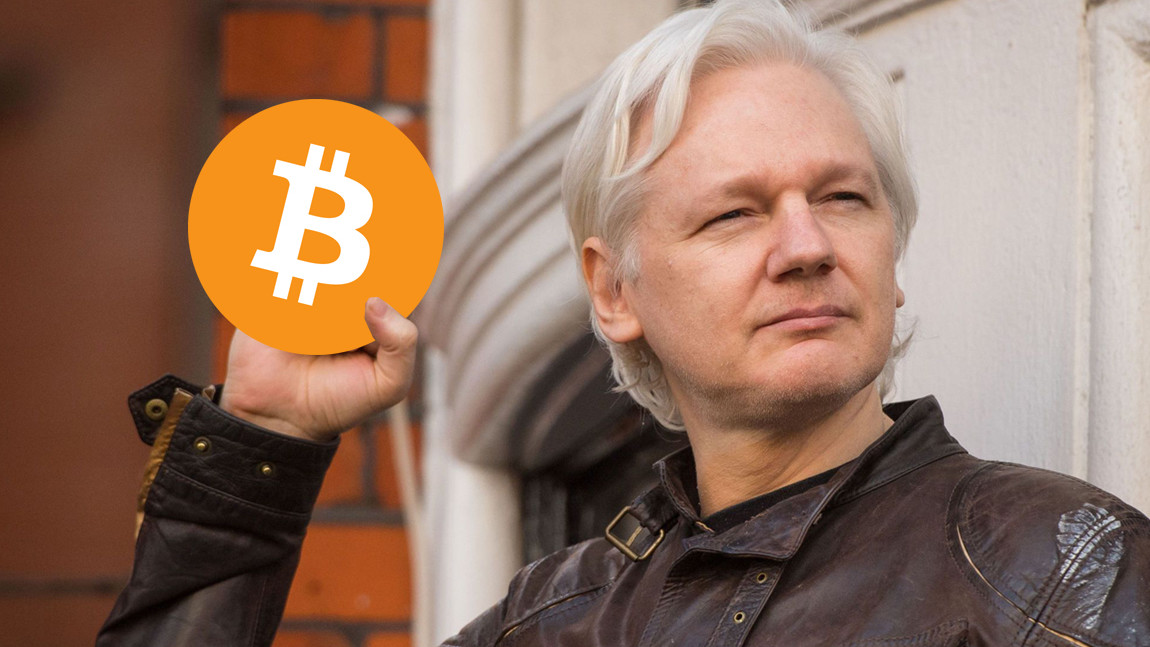 WikiLeaks has raised more than $30,000 worth of Bitcoin since Julian Assange‘s confronting arrest last week.

In the six days following Hard Fork’s original report, a touch over 6 BTC ($31,800) has been sent to WikiLeaks‘ public address, spread across 299 donations.

Contributions in prominent altcoin Zcash (the only other cryptocurrency WikiLeaks accepts) also increased, with 16.25 ZEC ($1,100) sent since last Thursday. Until his arrest, its Zcash address had been mostly unused.

In fact, the flood of Bitcoin sent to WikiLeaks has boosted its daily average donation dramatically. WikiLeaks has, on average, been receiving 0.87 BTC ($4,500) per day, over the past week.

The biggest donation since Assange left London‘s Ecuadorian embassy has been a single transfer of 1 BTC ($5,200), recorded just hours later.

In total, WikiLeaks‘ current Bitcoin address has garnered 8.38 BTC ($43,700). WikiLeaks also accepts fiat via traditional methods like Mastercard, Visa, bank transfer, and even hard cash – but there’s no data available for those.

Since Ecuador revoked Assange’s political asylum (which effectively kept him out of reach for almost seven years), officials claim sites for the nation’s public institutions have been hit by 40 million cyber attacks related to “threats from those groups linked to Julian Assange.”

Assange is now in custody of the UK and is facing possible extradition to the US where he faces criminal charges over the Chelsea Manning whistleblowing saga. Assange is scheduled to appear in court in London on May 2.