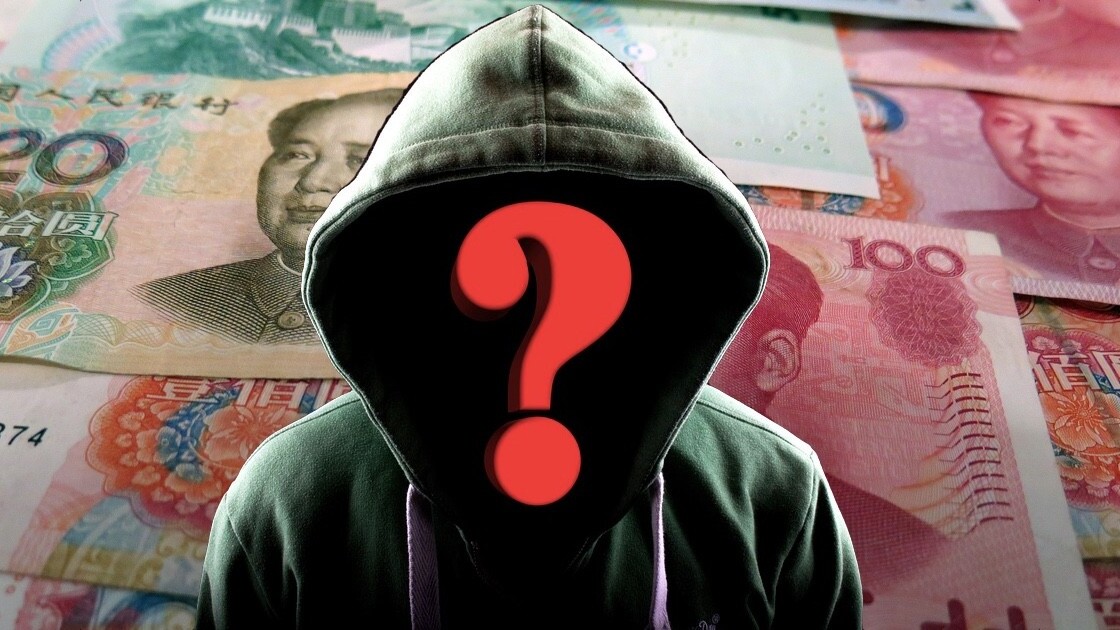 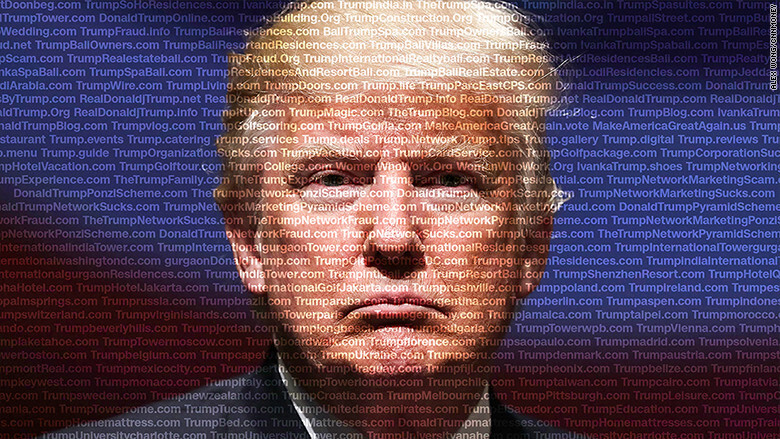 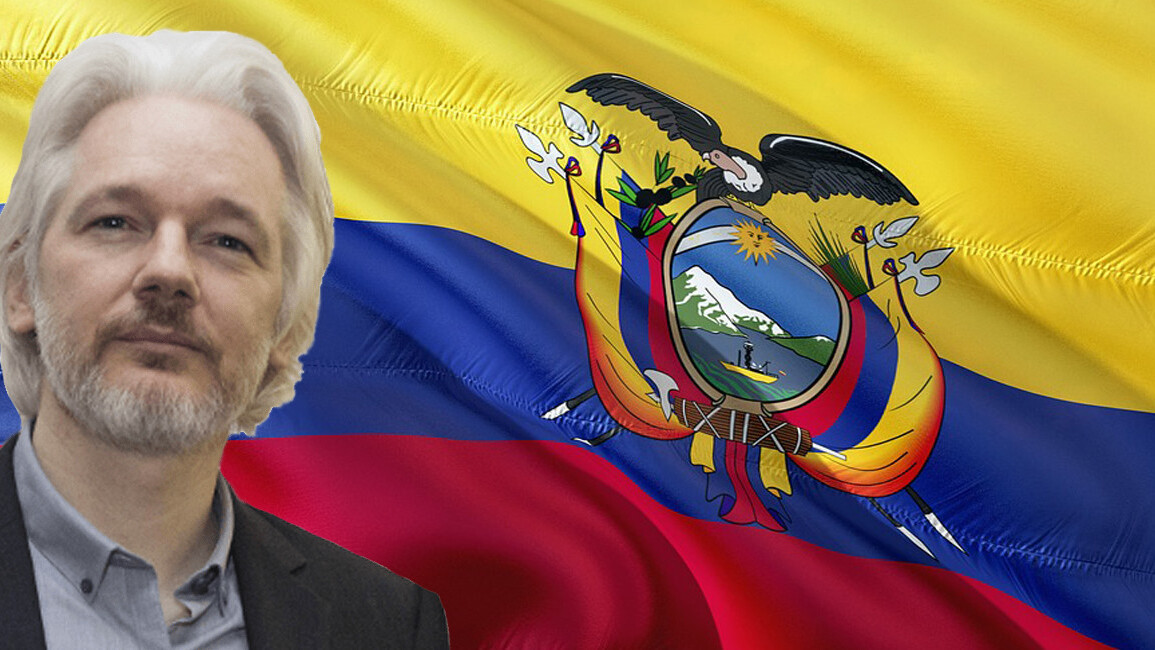 Assange arrest leads Bitcoiners to donate over $30,000 to WikiLeaks in 6 days