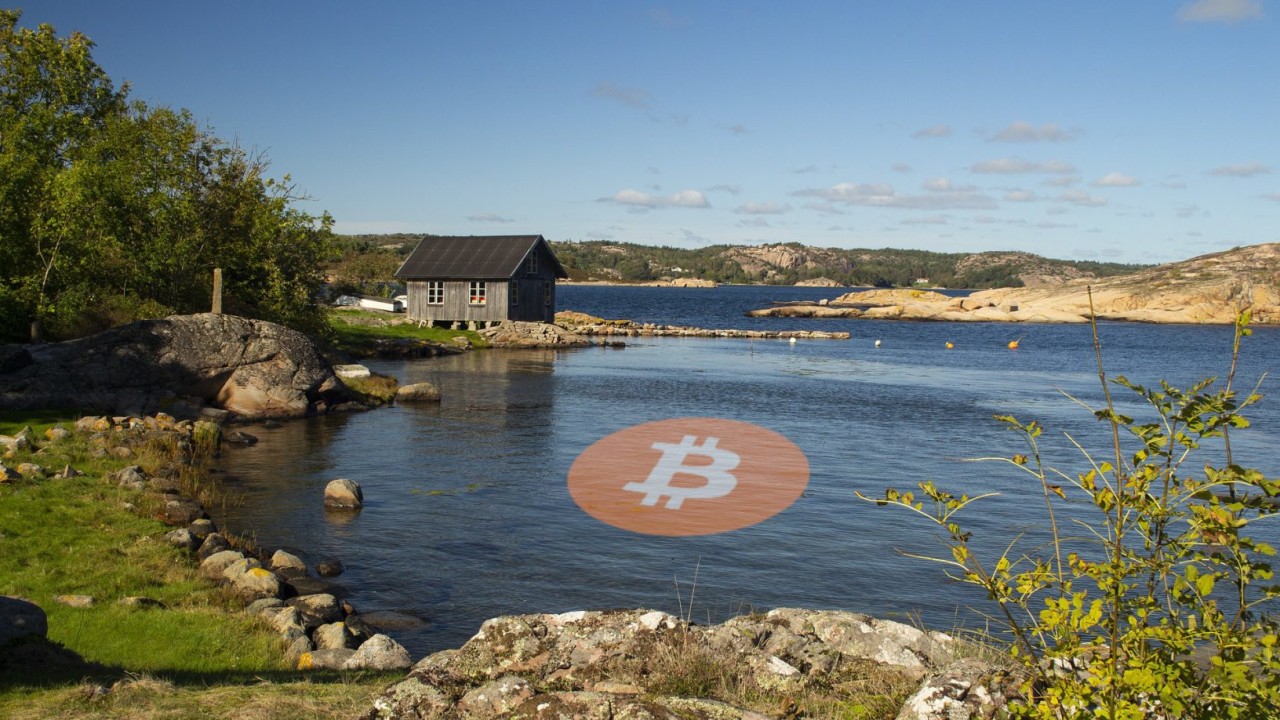 Hackers have defaced the Twitter account of Sweden’s governing party with hate speech and declared they would replace the Swedish krona with Bitcoin.

The strange tweets began early this morning, when the “Socialdemokraterna” account reportedly changed its name to “Bitcoindemokraterna,” and promised its leader’s would resign, confirmed Expressen.

It even added a tiny Bitcoin BTC logo to its display picture.

“During the night, our Twitter account was hijacked. Tweets and messages sent from the account during the night have not been sent by [us …],” said Socialdemokraterna.

Attackers posted more than a dozen tweets over the course of several hours. While some were rather innocuous (cannabis is supposedly legalized, Bitcoin is the new local currency), others were more vile, including many that were outright hate speech.

Socialdemokraterna’s John Zanchi told reporters the party had regained control of the account by mid-morning, assuring the public it had very high standards of internet security, despite the snafu.

Zanchi also confirmed the matter had been referred to the police. Unfortunately, while the content of these malicious tweets is considerably darker, this tomfoolery is not without precedent.

Indeed, accounts related to Fox Studios, Target, Google, major film groups, even India’s disaster authorities have all been hit by hackers – although, most of those were taken over to promote fake Elon Musk Bitcoin giveaway scams, not peddle hate speech.