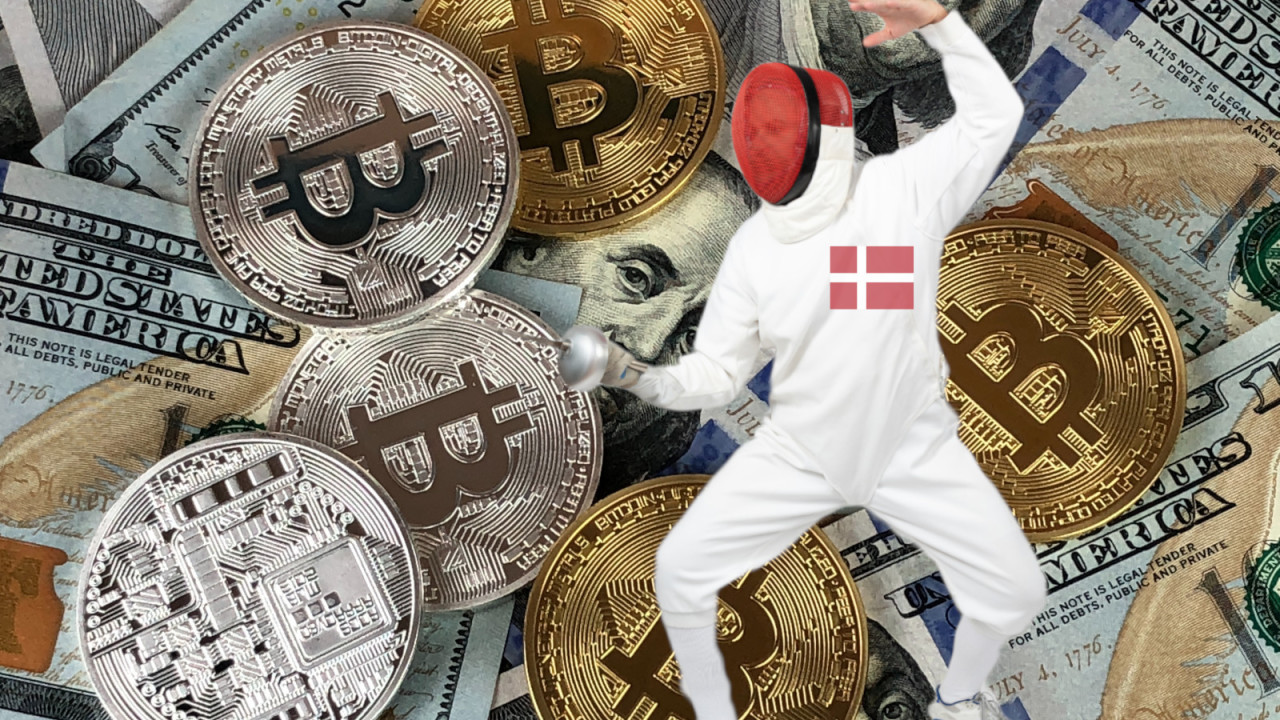 Bitcoin BTC is not as anonymous as you might think. A Danish man has been handed a prison sentence after using the digital currency for ill-gotten gains.

The 33-year old has been sentenced to four years and three months after pleading guilty to laundering dirty Bitcoin, a local police report states.

The perpetrator acknowledged in court that he had received several large sums of money which he knew came from criminal activity. He then exchanged the money into Bitcoin, and deposited the funds into overseas accounts belonging to his accomplices, local news outlet Trijo reports.

According to the police report, the man laundered over $500,000 (DKK 3 million) before being caught. The middleman has also been convicted of hacking servers and other people’s computers to illegitimately mine virtual currency. This type of crime is also known as “fencing,” where an individual knowingly buys stolen goods to resell them at a profit later.

The 33-year old’s exploits were foiled after Danish police found one of his bank accounts was connected to a blackmail and extortion scam. It turned out the perpetrator was the figurehead behind this scam.

“Through the investigation of card abuse, we found an account in a foreign bank, where Bitcoin transfers from the 33-year-old man were seen,” Police Commissioner Troels Jul Kjærgaard said in a translated version of the report.

Around 380,000 dirty Bitcoin ($2.5 billion worth at the time) was laundered between January 2009 and September 2018, according to cryptocurrency research group CipherTrace.

“We have the competencies, and we are willing to prioritize the resources to investigate complex cases on the Internet,” said the police commissioner.

The country’s police have been using Bitcoin to trace criminals for a few years now. Indeed, it would seem their tactics have worked once again.