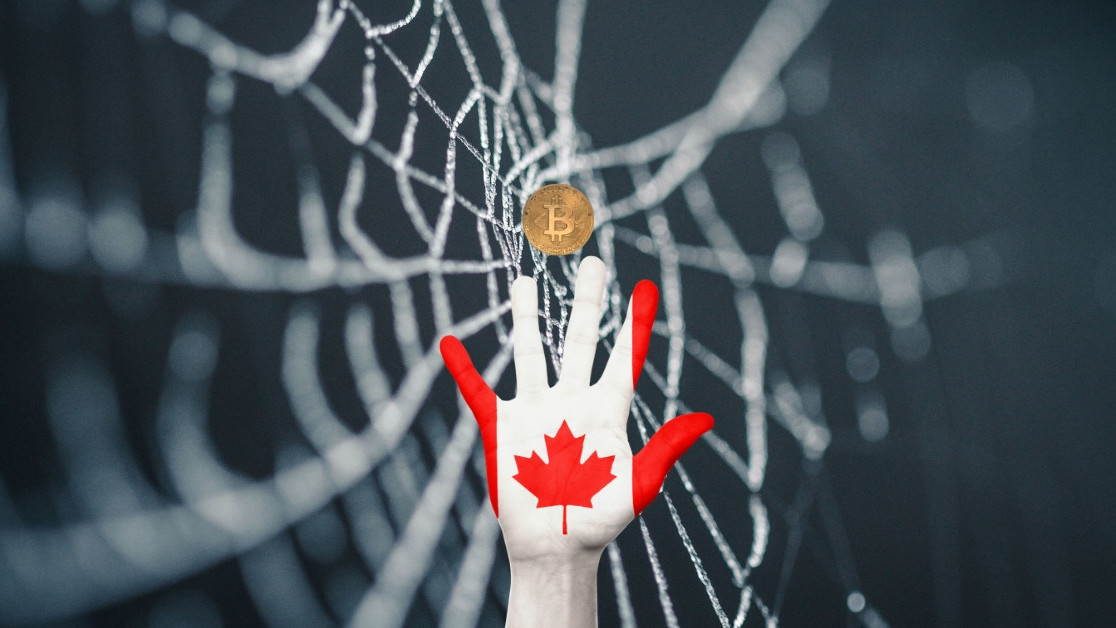 A Canadian judge has ordered the forfeiture of approximately $1.4 million in Bitcoin BTC found on a drug dealer’s computer as part of a criminal investigation.

On Wednesday, Superior Court Justice Jane Kelly ordered that 281.41 Bitcoin be handed over to the Ministry of the Attorney General following evidence that 30-year-old Matthew Phan used the cryptocurrency to fund the purchase of a gun and illegal narcotics on the dark web.

According to The Toronto Star, Phan pleaded guilty to attempting to import a gun and possessing several illegal substances including cocaine, ketamine, and PCP in December last year.

In a forfeiture hearing in February, Phan argued he should be able to keep half of the funds, as not all were used for illicit purposes. He said some Bitcoin was used to purchase and sell gold. He also claimed to be selling the cryptocurrency on various exchanges.

The judge said she did not doubt Phan had been trading Bitcoin, but rejected the evidence he provided to explain why he owned such a large amount.

“There is overwhelming evidence to suggest that Mr. Phan was using the dark markets to purchase illegal items such as firearms and silencers,” Kelly continued, “It is clear from the evidence found during searches, particularly of his condominium unit, that he was conducting a large sales operation of illegal narcotics.”

“It is a reasonable inference to draw that payment for such illegal narcotics sales was made using Bitcoin that was found in the digital wallet on Mr. Phan’s computer using the online marketplaces Evolution and Agora, which are used to buy and sell contraband,” she added.

Phan, yet to be sentenced, will be able to keep $36,371 (7.23 BTC) as the judge, although suspicious, was not entirely confident that this amount was associated with criminal activity.

Phan’s Bitcoin have increased in value by over $500,000 since the previous forfeiture hearing in February.