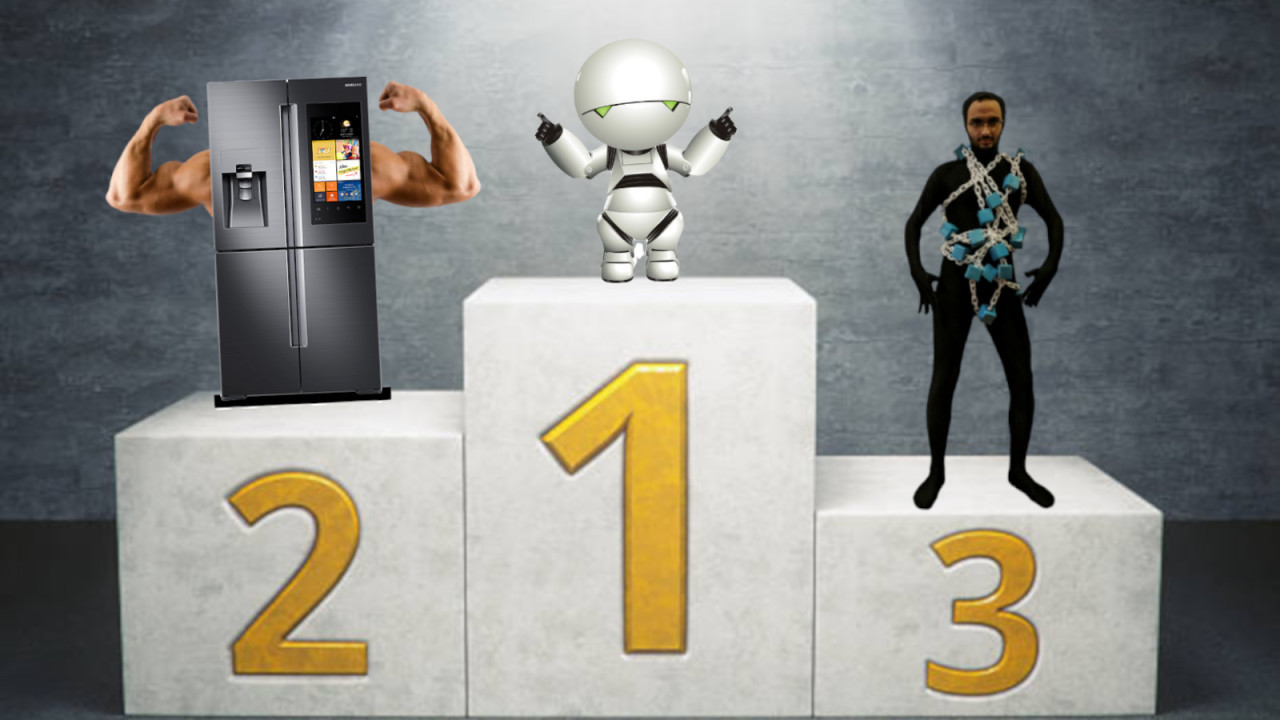 Blockchain might be the hot buzzword of the moment, but according to new research, it’s being bested by the Internet-of-Things (IoT) and artificial intelligence (AI).

The survey questioned 1,050 IT, security, and engineering decision makers at $1 billion firms. They were asked if their company invests in either AI, augmented reality, blockchain, or Internet-of-Things as part of their “digital transformation strategy.”

Decision makers were surveyed between January and February this year. Ninety percent said they were investing in at least one of the above technologies as part of their “digital transformation strategy.”

Indeed, it seems blockchain still has a way to go before it becomes the focus of development for these surveyed businesses.

At the end of March, Facebook had over 20 blockchain-related jobs listed on its website. And earlier this week, the US Securities and Exchange Commission (SEC) posted a listing for a “crypto specialist.”

According to Indeed.com, there has been a 90-percent increase in blockchain, Bitcoin, and cryptocurrency related job postings between February 2018 and February 2019.